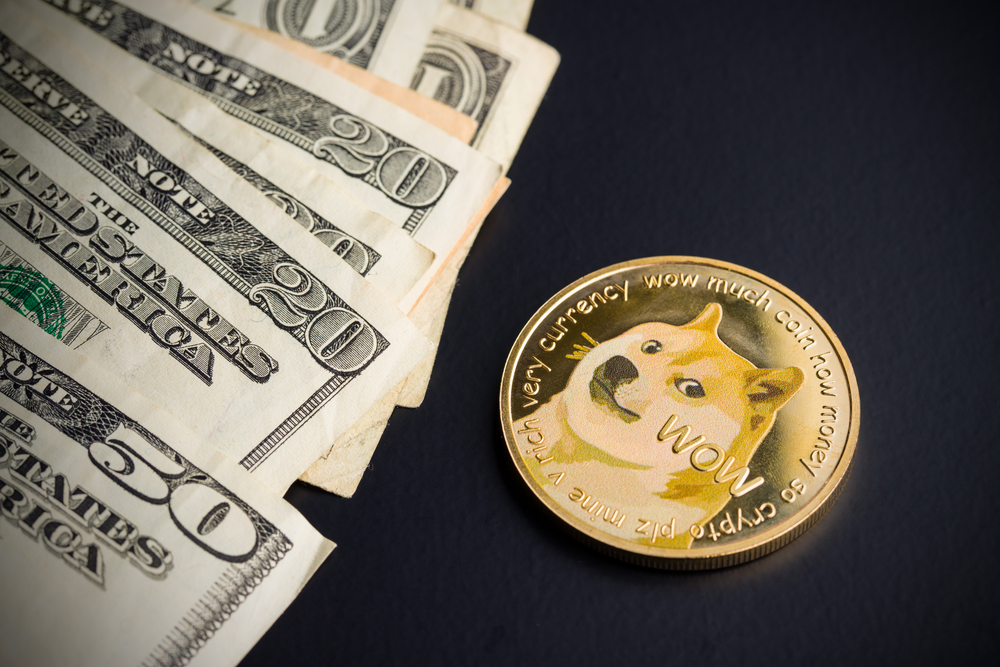 Dogecoin (DOGE) underwent one of the quickest bull runs in the history of cryptocurrency markets, rising by more than 1,100 percent in just two days as a Reddit group “SatoshiStreetBets” called on ordinary traders to buy the meme-based token.

Such DOGE, Much Wow!

The frenzied trading catapulted Dogecoin’s market valuation to around $9.5 billion, making it the world’s seventh-largest cryptocurrency by capitalization. Prices have risen so fast that the keyword ‘Dogecoin’ started trending on Twitter and topped on a weekly timeframe on Google Trends.

If you are a US citizen or resident, please register at @BinanceUS: https://t.co/fXZXjzzrQa

You won't be able to use @Binance (.com). Don't waste time. We have many advanced ways to detect/block US users. We don't make the rules on this one. Thank you for your understanding.🙏 pic.twitter.com/4RJdgXdG8H

Imitating the same hysteria kicked off by the Reddit group “/r/WallStreetBets,” users on “/r/SatoshiStreetBets” promoted Dogecoin in an attempt to copy the explosive gains for GameStop, BlackBerry, Bed Bath & Beyond, AMC, and other majorly shorted stocks.

People on Twitter also called on Tesla founder Elon Musk to tweet about Dogecoin to fuel the frenzy.

Mr. Musk previously tweeted “Gamestonks” that helped the GameStop stock rally by more than 150 percent in a day. He has openly supported Dogecoin in many of his earlier tweets, although it is difficult to say whether he was sarcastic, given the nature of DOGE as a joke token.

Dogecoin’s latest rally served as reminiscent of a similar bull run last year that saw a viral TikTik video pump its price by 35 percent in two days. It later subsided by more than 60 percent, owing to profit-taking behavior among retail traders. Technically, DOGE/USD is now hinting at a fractal repeat, as well.

The Dogecoin’s Relative Strength Indicator, a momentum oscillator that measures an asset’s speed and change of price movements, alerted about heavily overbought levels. That amounted to a deeper downside correction in the sessions ahead, making it riskier for traders to enter fresh long positions near the current highs.

DOGE/USD corrected by around 20 percent from its intraday high of $0.038 ahead of the European trading session open. The volumes also subsided, putting doubts over the rally’s extension in the sessions ahead.

“It pains me to say this….it really does…but it looks like the hot ball of money that pumped DOGE has started to move into XRP. XRP is up 20% in the last 2 hours while the rest of the market is flat.”