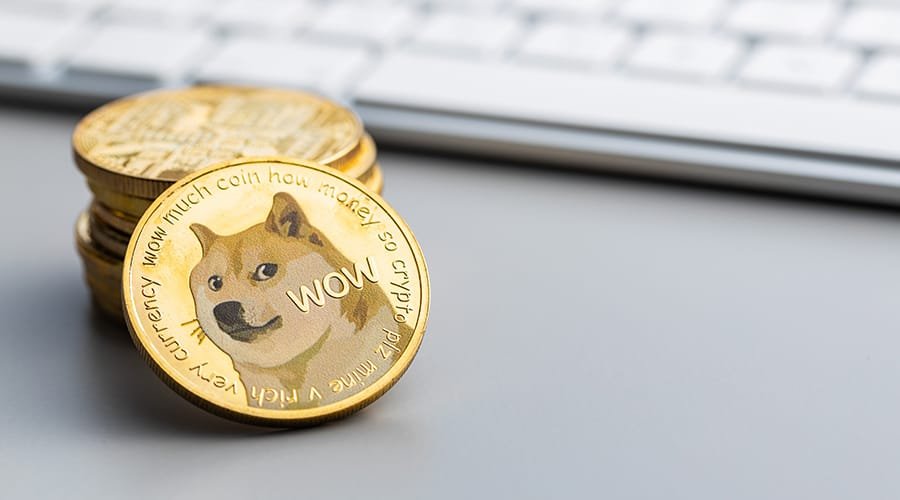 Dogecoin Gets Left Out Of S&P 243-Coin Crypto Index

The S&P had recently released a list of the 243 included in its crypto index, and Dogecoin is not one of them. The index which included the top coins in the crypto market conveniently left out Dogecoin. A coin that is currently ranked 8th on the list of top cryptocurrencies by market cap.

The crypto index was one of five indexes released by S&P Indices. The index known as the S&P Cryptocurrency Broad Digital Market (BDM) Index included both well-known and lesser-known protocols.

Dogecoin’s exclusion comes as a surprise given the name it’s made for itself. But it would seem the meme project did not meet the criteria used by the S&P to put together the index.

Other notable coins and projects like Monero did not also make the cut. Ripple (XRP) and BSV were also left out of the index.

The reason for Dogecoin being left out is nothing sinister or malicious. The S&P Indices has an oversight committee to make sure that a coin meets the governance requirements before being included. This committee can take a coin out of the index if it does not correlate to these governance metrics.

The governance documents of the S&P show reasons for which a coin might not be included in the index. Things like a coin being an “unregistered security” are one reason a coin could have been left out. Others include coins having “privacy features” or coins that have “potential market disruption.”

Going by these governance metrics would see coins like Dogecoin and Monero being cut out. Given that the former is a meme coin that was created as a joke. And the latter, Monero, is a privacy coin. Which clearly violated the governance metrics by which these coins are picked.

A source familiar with S&P’s selection process told CoinDesk it’s because the project does not have a Whitepaper.

The creators of Dogecoin admitted that the project was actually created as a joke. The coin which was a fork off of Litecoin was meant to be a fun and light-hearted project. Unlike the core bitcoin project and community.

Dogecoin was never expected to be anything more than a tipping system for rewarding creativity on Reddit and Twitter. But prominent figures like Elon Musk getting involved in the project have seen the coin price growing tremendously in the past year.

The comment from CoinDesk’s source seems to refer to this. As the current “Whitepaper” of Dogecoin is more just an extension of the comedic nature of the project itself than it is an actual Whitepaper.