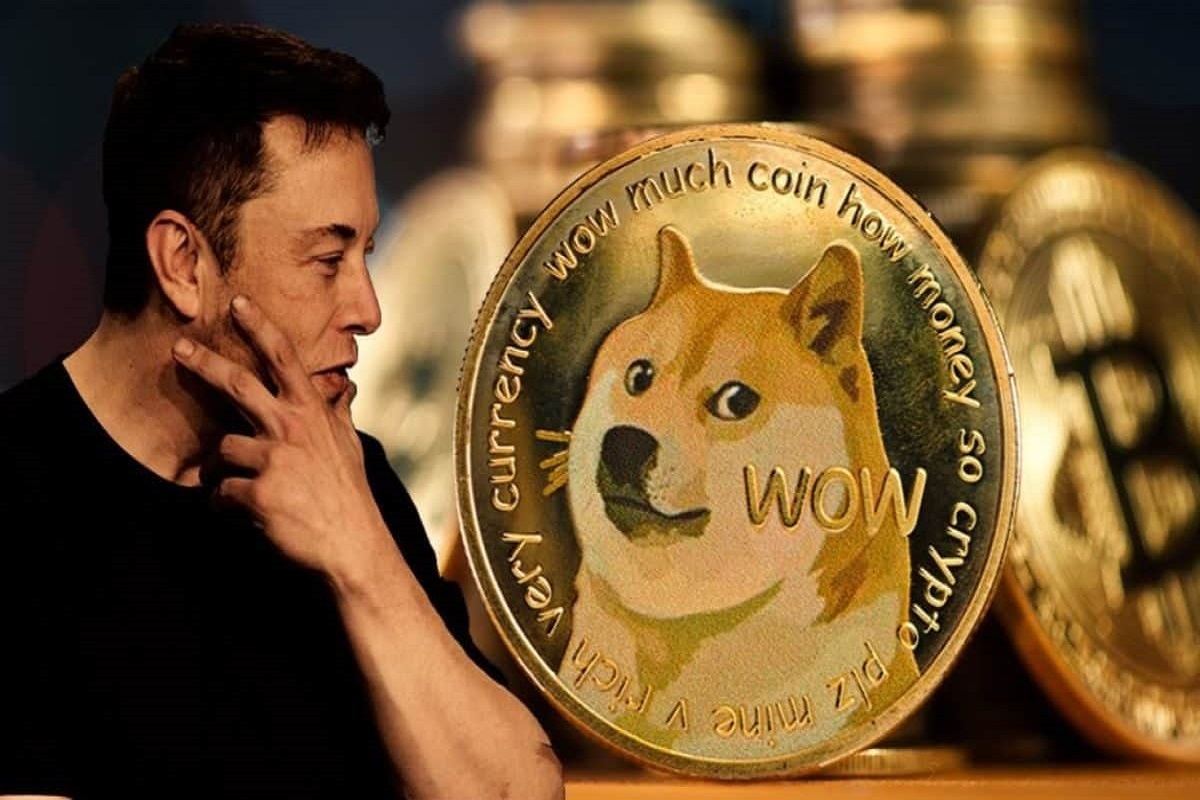 Dogecoin is taking quite a beating in the market over the last week. The meme coin which has maintained a close correlation to the actions of billionaire Elon Musk suffered multiple dips tied to Musk’s decisions as Twitter CEO. The most recent of these declines followed Musk’s publishing of a poll on Twitter asking if he should step down as CEO. Now, the results are in and it is not good news for Dogecoin.

Elon Musk’s Twitter poll asking if he should step down as CEO was published on Monday and garnered more than 17.5 million votes in a span of two days. The results have been finally revealed and 57.7% of votes want the billionaire to step down as Twitter CEO while only 42.5% want him to remain.

Don't wait! Jump on this Crypto Deal and get a 150% Welcome Bonus plus 100 Free Spins on your deposit today!
Related Reading: Payments Giant Visa Looks To Ethereum For Automatic Payments System

Taking to the replies to give his decision, Elon Musk said that he would step down as CEO “as soon as I find someone foolish enough to take the job!” So what does he plan to do after this happens? Musk says he will remain to run the software and servers team.

Dogecoin had already been responding negatively to the poll and the final results would deal a severe blow to the meme coin. By the early hours of Wednesday, the digital asset had already lost 20% of its value over a 7-day period. Most of the losses happened in response to Musk’s poll with the meme coin’s price plunging over 10% once the results were revealed.

Should I step down as head of Twitter? I will abide by the results of this poll.

DOGE’s price has already fallen below the $0.07 level, marking a new one-month low for the digital asset, before recording a brief recovery to $0.073.

What Happens To Dogecoin If Musk Steps Down?

Most of Dogecoin’s rally during the bear market had been in response to Musk’s takeover of Twitter. Positivity around the meme coin had been bolstered by expectations that the billionaire, popularly known as the ‘Dogefather’ would implement some of the use cases he had previously suggested for Dogecoin.

At first, it looked to be heading in this direction as Twitter worked on crypto integrations, but a halt to development put a damper on those dreams. Now, Musk’s intention to step down as Twitter CEO further drives home the fact that a DOGE integration on Twitter may no longer be possible.

Related Reading: QuadrigaCX-Linked Bitcoin On The Move After Four Years Of Dormancy

If Musk does step down as CEO, there is no doubt that it would negatively impact Dogecoin’s price. Most of the gains gathered over the last two months have already been wiped up, and such an event will likely be the catalyst that drives the DOGE price towards the $0.01 level.

Nevertheless, it is possible it will take a while until a new CEO is announced for the social media platform. Until then, Elon Musk will continue to lead the company, still leaving Dogecoin in favor with Twitter.