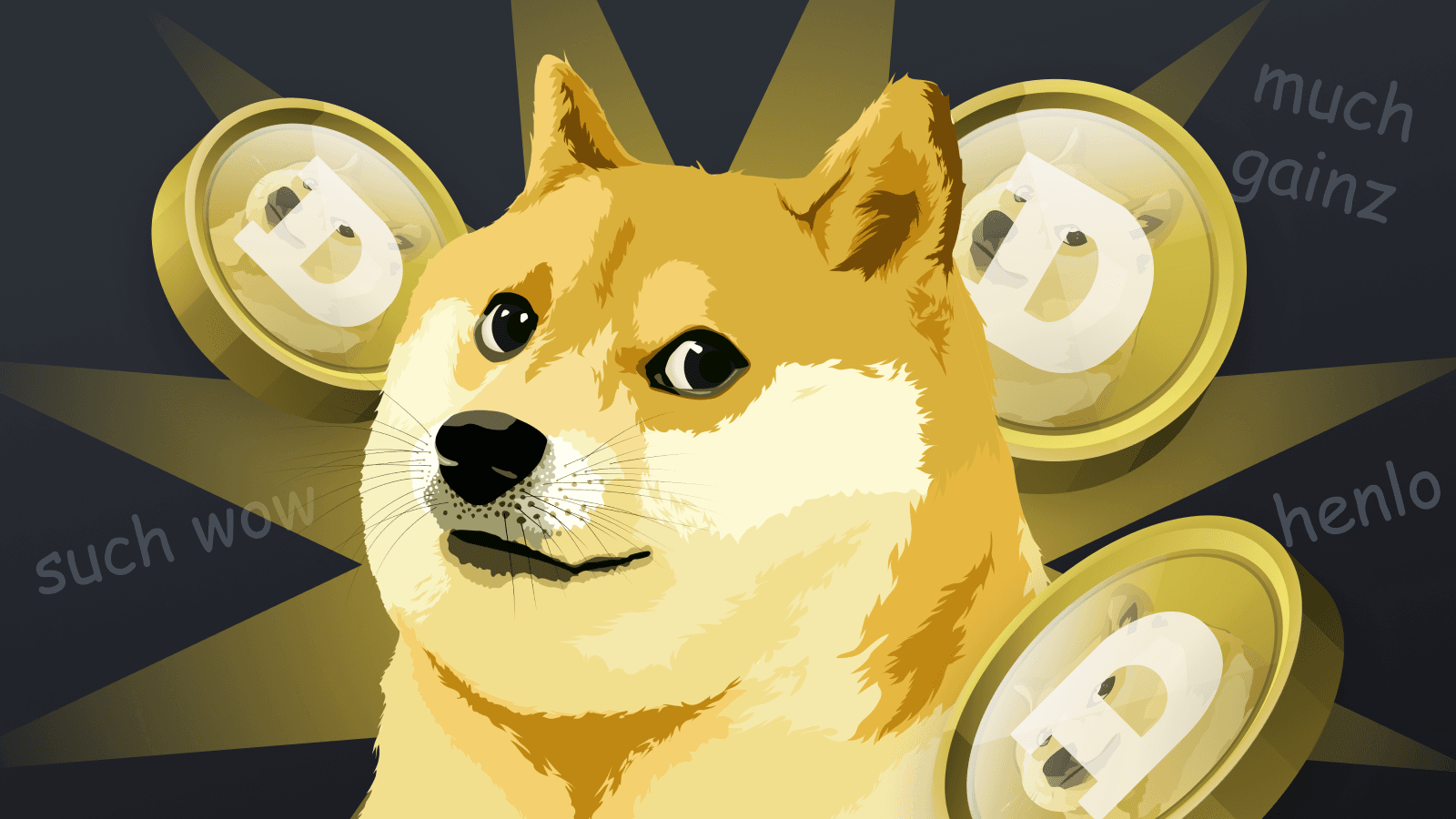 Dogecoin briefly touched above the $0.2 price range following Tesla’s announcement that it would begin accepting the meme coin. Elon Musk, CEO of Tesla, tweeted that the automotive maker would finally begin accepting Doge, a development that had been greatly anticipated by the meme coin community.

Musk who is a big proponent of Doge had teased this adoption numerous times in the past. Then in December, the news broke that Tesla was going to begin testing out Dogecoin payments using its merchandise. The price of the meme coin had also jumped following this announcement. This time around, it went up 27% to trade briefly above $0.2 after Musk’s tweet went live.

In the early hours of Friday, Dogecoin which had been trending low at $0.175 received a major boost with the news from Tesla. This sent the meme coin up towards a one-month high. Of $0.215. It has since lost its footing below this point but continues to trade above its one-week high at $0.192 at the time of this writing.

The knowledge that electric vehicle manufacturer Tesla was going to begin accepting Doge payments is not news. The company had already announced that this was coming. This time around, it has officially begun accepting Doge payments. So yes, Doge holders can now spend their favorite meme coin at the largest elector vehicle company in the world, but there’s a catch.

Currently, users are only able to purchase merchandise from Tesla using Dogecoin. It does not extend to its cars as the company had announced that it was using this as a test run to see how accepting the meme coin for payments would work.

Users will see the Dogecoin symbol next to the “Order” button on the site for products that are eligible for Doge payments. They can connect their Doge wallet directly to the site to purchase Tesla merch, which would be correctly priced in Doge to make sure that customers are paying the correct amount. Users should keep in mind that they will be unable to cancel an order placed using Dogecoin.