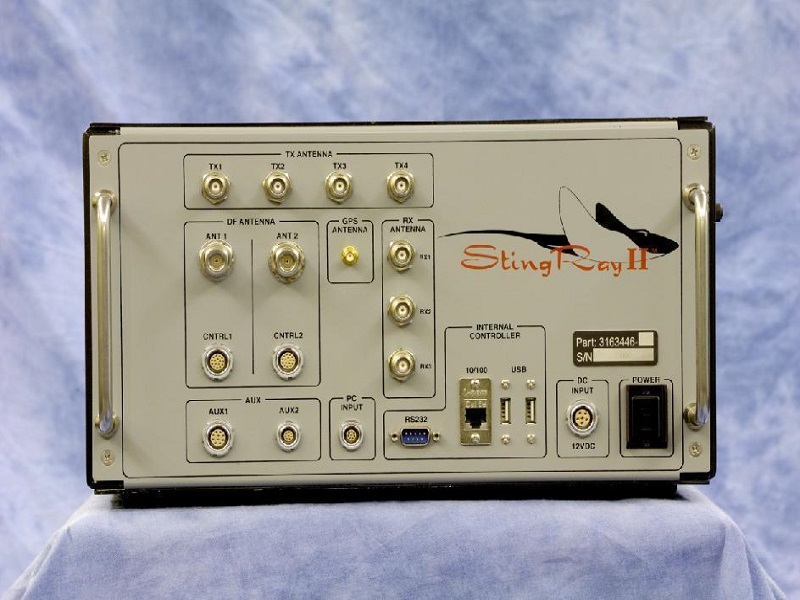 Consumer privacy has been a hot topic for over a year now, and it looks like a new ruling by the Department of Justice might move things along in the right direction. Federal law enforcement agencies will be forced to be more transparent about cell-phone surveillance technology. While this decision is only a small step in the right direction, it is setting a precedent for future rulings protecting consumer privacy. 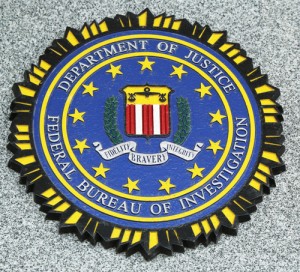 Law enforcement agencies – including the DEA, FBI and US Marshals Service – will need to explain how cell-phone surveillance technology will be used when requesting a warrant. Additionally, anyone who is not subject of an investigation will have their “sweeped” data protected Or, that is the plan at least.

This new ruling by the Department of Justice was cause for celebration among civil liberties advocates, as tougher standards have been on the agenda for quite some time. The way things are right now, everyday consumers have no idea of how their mobile devices are being accessed by law enforcement agencies.

Up until this point, there was no need to request a warrant for using cell site simulation devices. Instead, law enforcement agencies could simply request permission through a pen register application, which has less strict standards for approval. Obtaining permissions would allow agencies to collect outgoing calls information, even though that privilege has been abused many times to go far beyond outgoing calls alone.

Despite the initial good news, there is still a long road ahead for civil liberties advocates. This ruling will not apply to local and state law enforcement agencies, even though they also make use of cell site simulators. As long as judges are not up-to-date regarding the technology being used by law enforcement agencies, this uphill battle will carry on for many decades.

Issuing Warrants Over The Blockchain?

One possible solution to put a stop to this “abuse” by law enforcement agencies is by issuing warrants over the blockchain. Doing so would create a whole new layer of transparency and accountability, giving everyone an overview of which judge issued what warrant. Should there ever be a dispute, the information can be looked up easily, and appropriate steps can be taken.

Even with the new ruling by the Department of Justice, it remains up to law enforcement agencies as to how transparent they want to be about cell site simulators. Citizens and criminals may never find out these devices were used to sniff data on their mobile device. Consumer privacy protection remains a difficult hurdle to overcome.

What are your thoughts on the usage of cell site simulators? Let us know in the comments below!