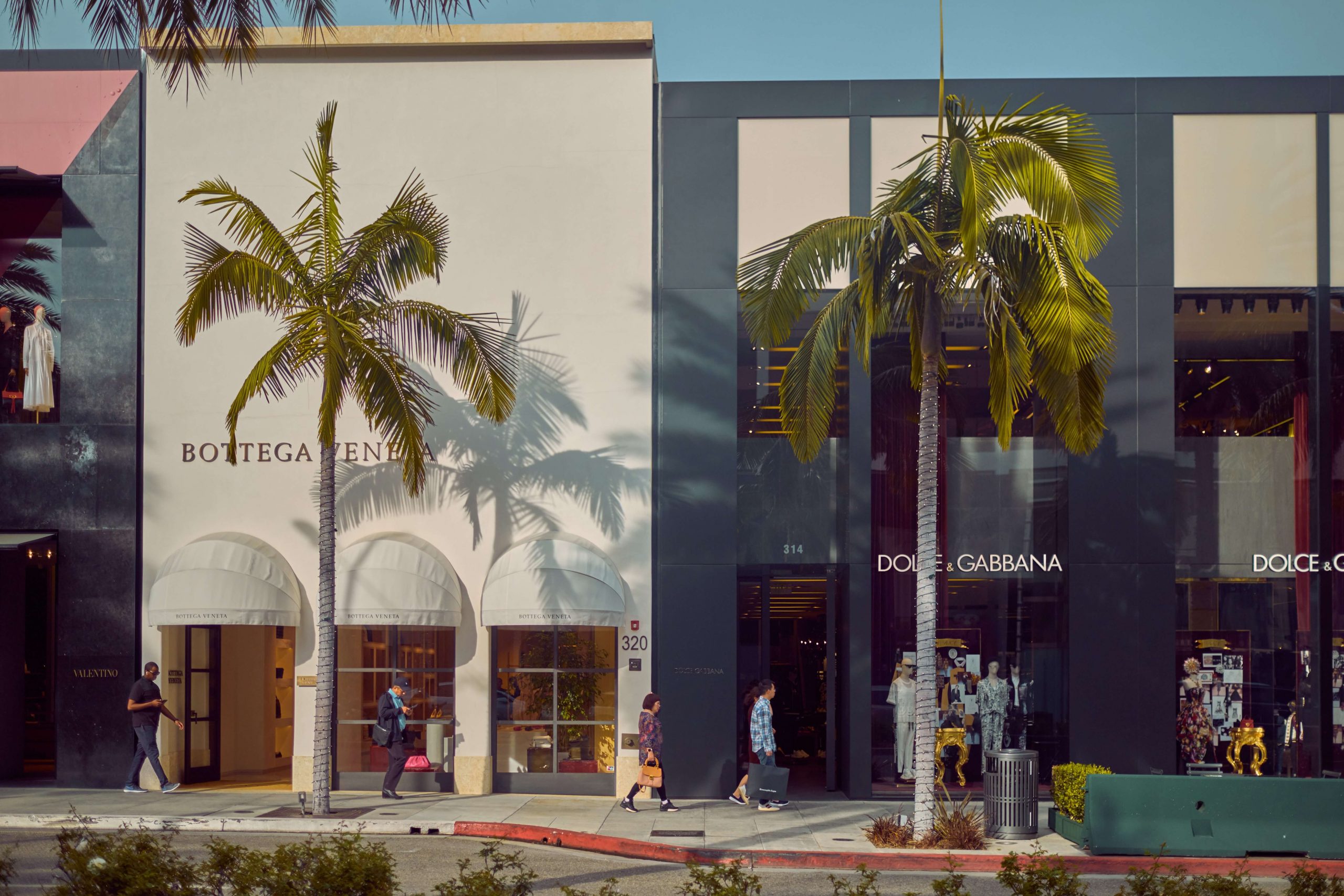 NFTs have staged a huge comeback as evidenced by booming sales volumes, particularly the buoyancy of major collections, including the CryptoPunks market.

Towards the end of June, dwindling interest saw rolling 7-day sales of NFTs nosedive from a peak of $176 million on May 9 to just $8.7 million on June 15. This led many to believe it was game over for the non-fungible sector.

However, a revival of interest, which coincided with Bitcoin’s return to form, has seen some high-profile sales of late. Including CryptoPunk #7252, which sold for 1,600 ETH ($5.3 million) on August 24.

And with fashion house Dolce & Gabbana announcing details of their “Collezione Genesi,” a physical clothing line backed by NFTs wearable in the metaverse, it’s fair to say more is yet to come.

Fashion And NFTs – A Match Made In Heaven?

2021 has seen the worlds of fashion and NFTs become increasingly allied. As described by Forbes, both share commonalities in scarcity and exclusivity, making them ideal matches for each other.

“Just like in the fashion and art world, NFTs are all about collectibles. NFTs now bring a new level of exclusivity and also an opportunity to turn digital designs and collections into highly scarce, valuable, luxurious and unique collector pieces.”

By bridging the physical and digital, NFTs offer an altogether new form of self-expression that was previously only physical.

What’s more, high fashion and acquiring expensive items is not about necessity. Rather, it caters to being part of the luxury culture and communicating status. In many ways, NFTs also fit this bill, in that, they too have become indicative of status.

NFTs continue to divide opinion, but the boss of Galaxy Digital, Mike Novogratz, thinks that will eventually change. Speaking on CNBC recently, he called them a driving force in shifting culture.

Specifically, he was referring to rapper Jay-Z showcasing his CryptoPunk purchase by using it as his Twitter avatar. Novogratz called this move a “big, big deal” for non-fungibles.

Dolce & Gabbana Jump On Board With NFTs

The idea of spending big money on clothing and jewelry that can only be “worn” digitally is somewhat novel.

However, Dolce & Gabanna are looking to change that with “Collezione Genesi” – a nine-piece NFT collection in partnership with the UNXD marketplace.

What’s different about “Collezione Genesi” is that five of the nine pieces are actually physical and tokenized., with the remaining four exclusively digital.

“Five of the Collezione Genesi pieces – two dresses, a men’s suit, and two crowns – are physical creations, designed by Dolce & Gabbana, that have digital versions that can be used in the metaverse.”

This weekend, the fashion house will present the collection at the Alta Moda show at the Venice Casino, Venice. Approved bidders can view the collection online now at the UNXD website.

According to Vogue, tens of thousands of bidders have already signed up in anticipation of the auction, which starts on September 9.