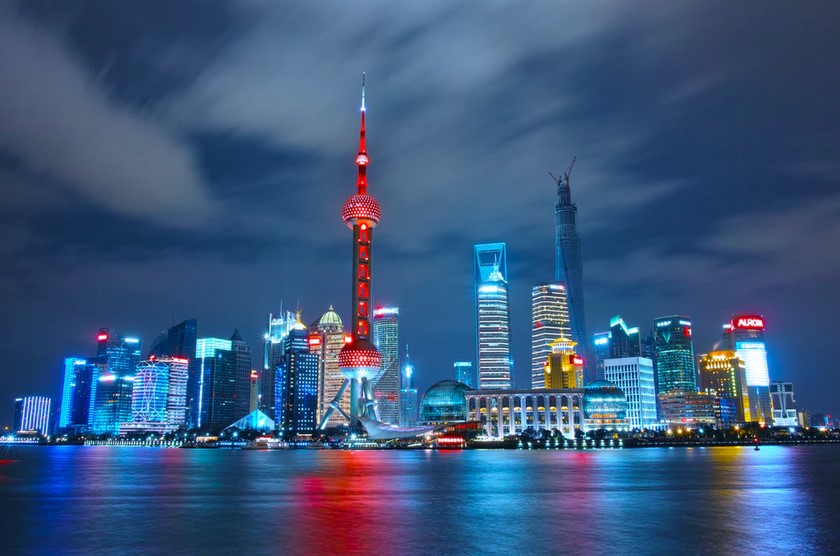 Why Are The Chinese Wealthy Infatuated With CryptoPunks?

It has been over 4 years since the non-fungible tokens (NFTs) collection known as CryptoPunks were launched, but they are still hot in the market. Per a Wu Blockchain report, Chinese internet investors are jumping into the NFTs craze.

The founder of Meitu, a Chinese technology company, Cai Wensheng, and another investor named Feng Bo bought two CryptoPunks for millions of dollars.

Wu Blockchain reported that Wensheng acquired CryptoPunk #8236 for 125 ETH. Bo paid significantly much more for CryptoPunk #7252 for 1600 ETH or $5,33 million, at purchase time.

The company founded by Wensheng, Meitu, was one of the first publicly traded companies in China to bet big on cryptocurrencies. The company apparently purchased large quantities of Bitcoin and Ethereum.

However, they seem to be more bullish on the second cryptocurrency by market cap has confirmed by their investment in ETH. Its founder member buying one of only 10,000 CryptoPunks seems to be another sign of the company’s sentiment towards Ethereum.

Meitu is one of the companies operating in China willing to leverage the NFT fever. International brands, such as Dolce & Gabbana, Facebook, Audi, and many others are already involved or exploring this market.

A few days ago, Chinese giant Alibaba launched its own NFT marketplace. This will allow millions of nationals to pour more money into an already valuable sector.

The Alibaba NFT platform also seeks to used blockchain technology to mitigate the copyright issue in the country via a new mechanism. This should benefit creators, consumers, and the entire industry creating more incentives for fresh capital to embrace NFTs.

In And Out Of China, Big Money Bet Big On CryptoPunks And NFTs

As Bitcoinist reported a few days ago, payment giant VISA purchased also made a bet on the CryptoPunks collection. The company purchased CryptoPunk #7610 for $150,000.

The NFT market is growing, and the company believes that this asset could be bridge the crypto ecosystem with VISA’s global network, the Head of its crypto division Cuy Sheffield said.

today @opensea just hit $3B in transaction volume for 2021 ?

time taken for us to reach each billion in lifetime transaction volume?

and this nft thing is just barely getting started

In time, the company expects every major corporation to enter the NFTs and potentially CryptoPunks to “express their brand identities”.

The Chinese and international interest for NFTs could be supported by a global “wealth bubble”, as Meltem Demiros, CSO at investment firm CoinShares, said via Twitter.

Data provided by Demiros indicates that the luxury goods market is on the rise. NFTs are one of the items used by the wealthiest to “flex” and show their status.

In addition, the new generations seem to want these digital assets. As Demiros argued, the “digital consumers” seems to have a taste for scarce items that provide more opportunities and applications:

(…) unlike bags, watches, and shoes, digital status symbols can be fractionalized, enjoy shared ownership, and used as collateral in on-chain financial markets.