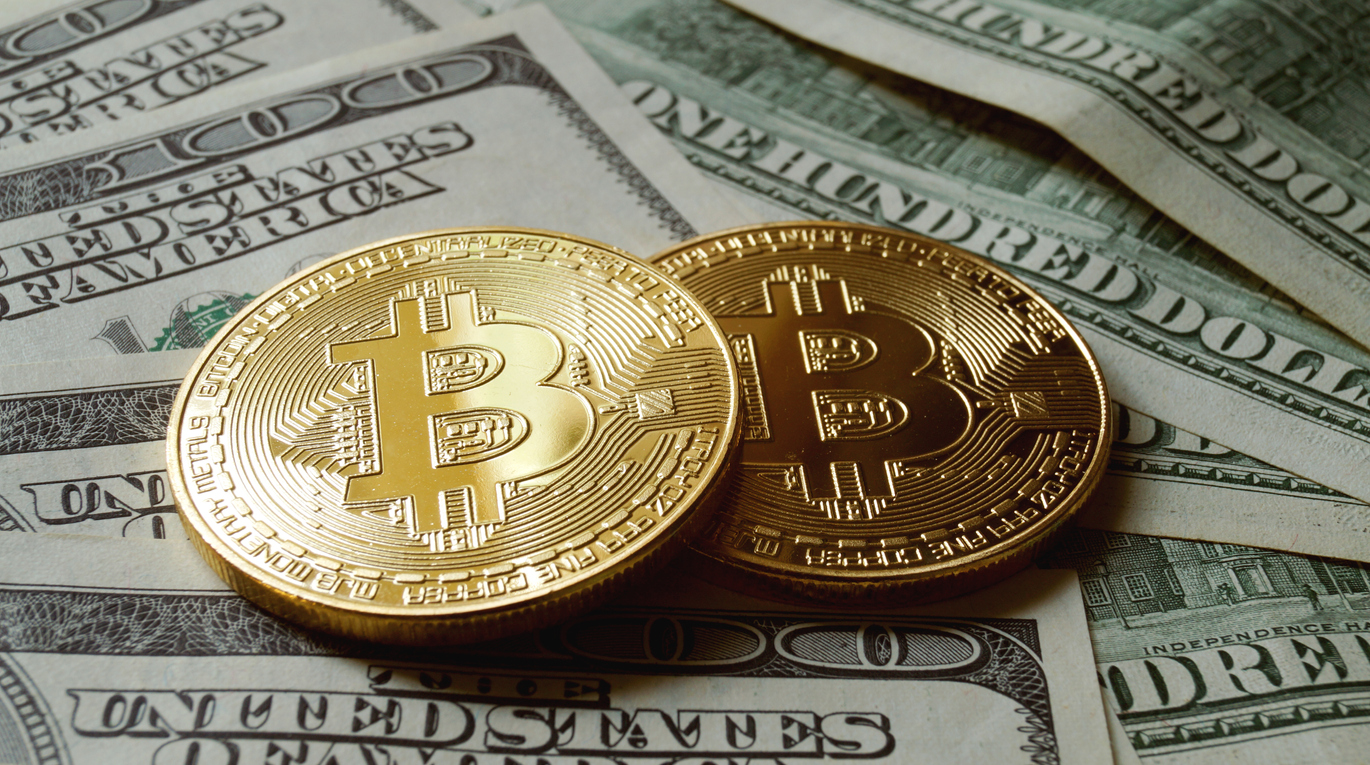 Hate all you want; the US dollar is still the most dominant force in finance, and the global reserve currency. It is the de facto base currency in most trading pairs, even against Bitcoin. Because of this, when the dollar moves, so does the rest of the market.

Find out why the dollar could be at risk of breaking down from a year-long parabolic trend and how this could in turn boost Bitcoin price.

The Dollar At Risk Of Parabolic Breakdown

Bitcoin is a byproduct of the Great Recession and was made to combat the impact of quantitive easing and lax monetary policy. To dig the economy out of the said recession and prevent a possible depression, central banks and governments began printing money.

The ballooning money supply since the pandemic first hit, has put the dollar in a precarious position. First, the dollar weakened as the money supply expanded and low rates pushed capital into risk assets. During this time, Bitcoin price rocketed from under $10,000 to more than $60,000.

Then, the dollar strengthened in the face of record-breaking inflation and it created havoc in the market. The dollar tends to be strong during such phases as investors reduce exposure to assets priced in dollars. The highest inflation levels in more than 40 years pushed the DXY (Dollar Currency Index) past the 100 level for the first time since Black Thursday.

This level, however, is proving to be too strong of resistance and is forcing a breakdown of a parabolic trend line. The trend line, if broken and confirmed, could result in a decline in the index and a corresponding pump in Bitcoin.

How Bitcoin Price Could Respond To DXY Rejection

The chart above is the DXY’s parabolic trend with Bitcoin juxtaposed for comparison. The dollar’s parabolic trend has been responsible in part for the ongoing consolation across the crypto market. The trend breaking down, could allow Bitcoin price to continue higher.

In addition to a violated parabolic curve, the DXY is signaling it is overheated on several timeframes. According to a custom version of the Fisher Transform called the iFish & Divergence designed by Moe_Mentum, there is a low probability of the dollar continuing its trend higher.

The daily, weekly, and monthly all show the DXY reaching over a 1.70+ deviation. This level in the past has proven to put in mid-to-long term tops in the dollar. The DXY itself is a basket of forex currencies trading against the dollar, and is the best representation of the strength and health of the dollar.

But why then is the dollar at risk of a reversal? There are many macroeconomic factors at play. Although the Fed has recently committed to tightening its monetary policy, it may be forced to resume buying debt. The petrodollar system is also weakening due to Saudi Arabia looking to trade oil for Chinese yuan, and Russia taking its oil payments in rubles, BTC, or gold. The cost of war could bring US debt to unsustainable levels, and the market is ready to price that in.

The dollar’s global reverse currency status may soon be at risk, but there is no telling what emerge as the new standard. At the very least, a dollar decline should boost Bitcoin price dramatically.