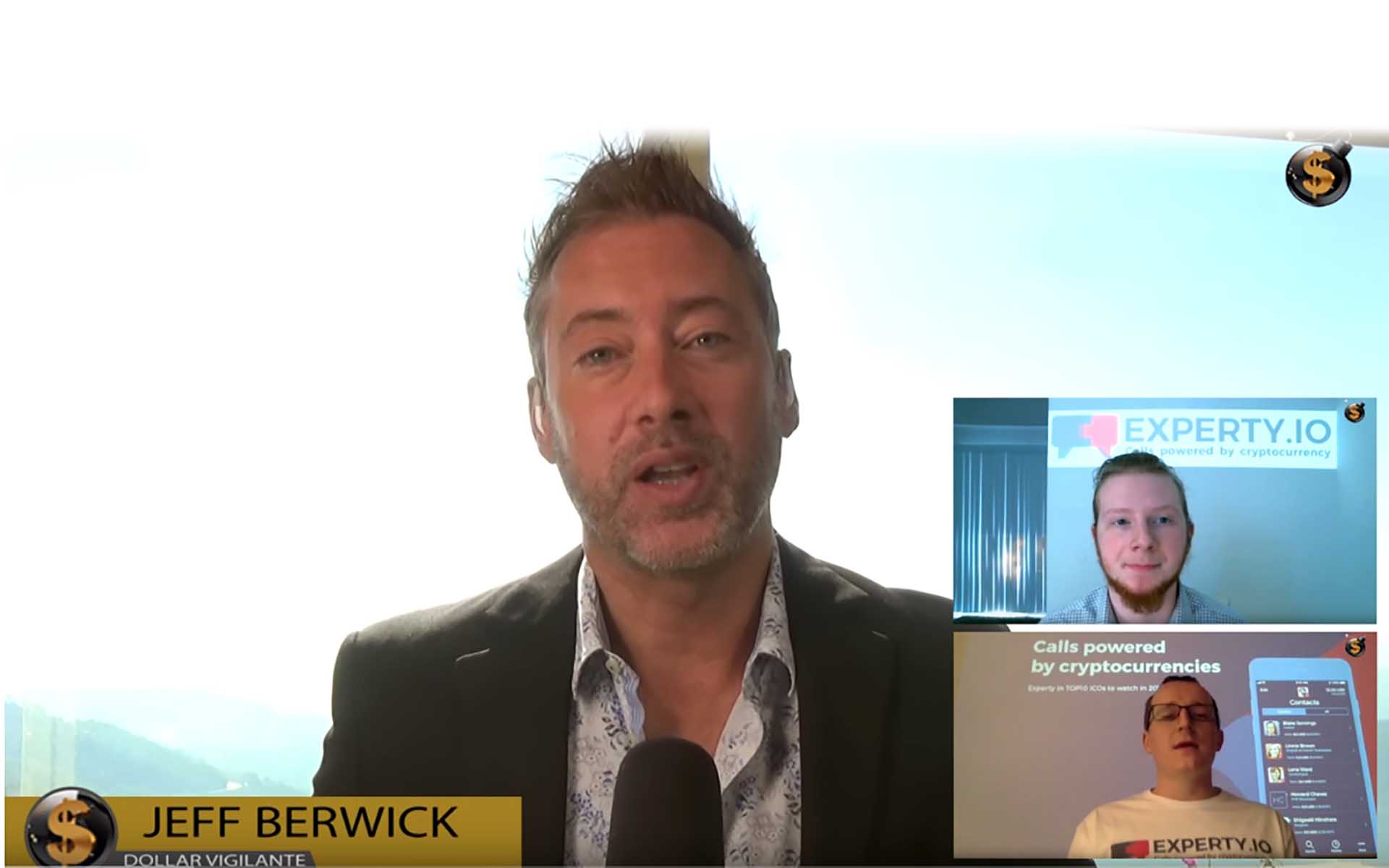 Zug, Switzerland – Described as the Uber of knowledge sharing, Experty has announced that Jeff Berwick, better known as The Dollar Vigilante, has signed on as an ambassador for the project.

A few days ago Experty spoke with Jeff Berwick about Experty on his popular YouTube channel, The Dollar Vigilante (over 135k subscribers from crypto). You can view the discussion HERE. Jeff has done his research and has decided to become an ambassador for Experty! We are very happy to have him on board.

What Does This Mean for Experty?

Jeff is very influential in the crypto scene. During our talk with him, he stated that Experty is very needed and that he will be using the application. Blockchain experts and influencers such as Jeff have the power to expand and strengthen the community around Experty.

The Experty buzz is growing as major players in the crypto scene continue to get on board. We are currently registering interest for the pre-ICO, with bonuses up to 60%. Don’t miss out on this opportunity to get involved too!