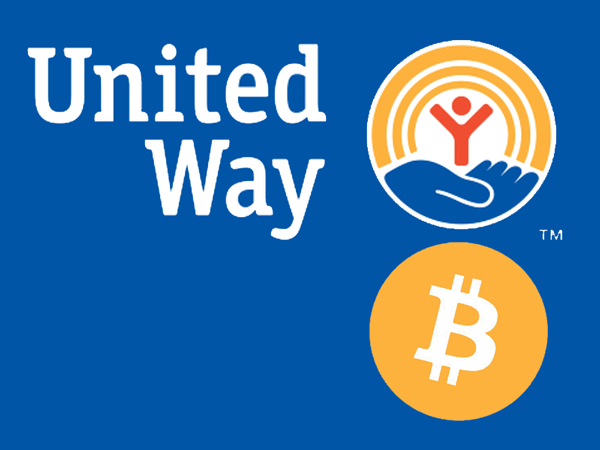 Donate to United Way with Bitcoin

The US-based organization currently holds the title of largest privately held nonprofit in the world, raising more than $5bn annually with more than 2.8 million volunteers, 9.7 million donors and community initiatives, and partnerships with such companies and organizations like the National Football League (NFL).

United Way accepting bitcoin signifies the further alignment of the charity with its mission to mobilize its activity in improving education, helping people achieve financial stability and promoting better health.

Donations made in bitcoin will support United Way’s Innovation Fund. The fund aims to help change the social sector with projects focused on technology, relationships and efficiency.

United Way will be using Coinbase for bitcoin integration services and comes weeks after the payment processor announced that it has waived all exchange fees for registered 501(c) non-profit organizations.

Bitcoin makes perfect sense for charities. 100% of the donations are received almost immediately using Bitcoins. No waiting 3-5 Business days, waiting for fraudulent charges notifications or your banks taking a % fee.

So far many charities have used bitcoin for donations.

Other organizations to accept bitcoin for donations include:

To make a donation in digital currency, users are directed to the organisation’s website, where they are provided with a bitcoin address to which funds should be sent.

Coinbase makes it easy for customers to complete the payment directly from their account.