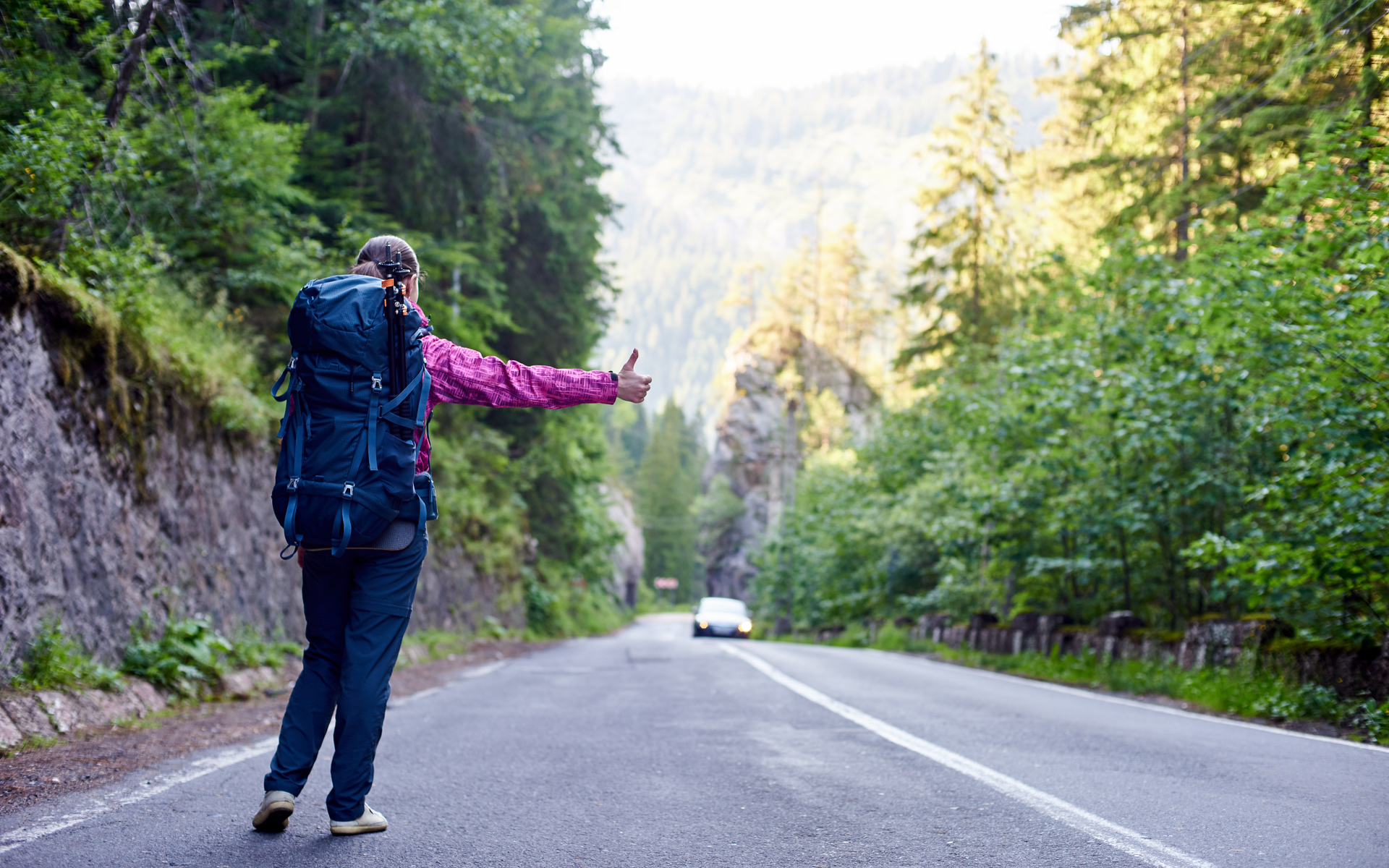 After any significant drop in bitcoin price like we had yesterday, some people can have a tendency to panic. This isn’t helped by mainstream media being far keener to report price crashes than gains.

But anyone who has observed the market for longer than the last cycle knows that short term movement is all but irrelevant. We need to reassure ourselves by considering the network fundamentals over a longer period. Which is exactly what Hans Hauge, Senior Quantitive Researcher at Ikigai Asset Management did on Twitter.

Firstly, Hauge ignored daily levels, and concentrated on 365-day moving averages. This gives a far more stable set of data with which to examine overall trends, rather than sometimes jittery daily peaks and troughs.

From this we can see that the number of daily transactions is at an all-time high. So the network would certainly not seem to be at risk of desertion any time soon.

Apparently some people are worried about Bitcoin? I don't know if I can help, but let's look at some data!

Here's a chart of the 365 daily moving average of the number of transactions on the Bitcoin network. Looks like we're at an all-time high… pic.twitter.com/apvQgthZuJ

Next, Hauge looked at the hashrate. After all, didn’t Bitcoin hashrate drop suddenly just before the price crashed? Surely there is some cause for concern there?

But it seems not. Not only did hashrate not cause yesterday’s price crash, but the 365-day moving average is also at an all-time high.

As we can see from Blockstream data, hashrate can be somewhat jumpy, and figures have jumped back to normal levels today.

Bitcoin supply is not going to suddenly increase, as the inflation rate is an inherent part of its conception. As Hauge points out, it is “right on schedule and falling in log scale over time as expected.”

Price also, is increasing in logarithmic scale over time, when viewed at a macro level and smoothing it by using the 365-day moving average. Sure, there have been bubbles on the way up, but the overall trend has only been in one direction.

Did the Federal Reserve finally get its act together and negate the need for Bitcoin, he playfully muses. But of course, we all know the answer to that one.

And 114 pull requests were merged in the last 30 days, so it seems like developers are still writing code and… er… developing.

So… I’ll leave the conclusion to Hauge, who puts it as succinctly as possible.

I don’t know what to tell you guys, from a fundamental perspective Bitcoin looks great. I guess it’s back to HODLing!

How much weight do you give Bitcoin fundamentals over price performance?