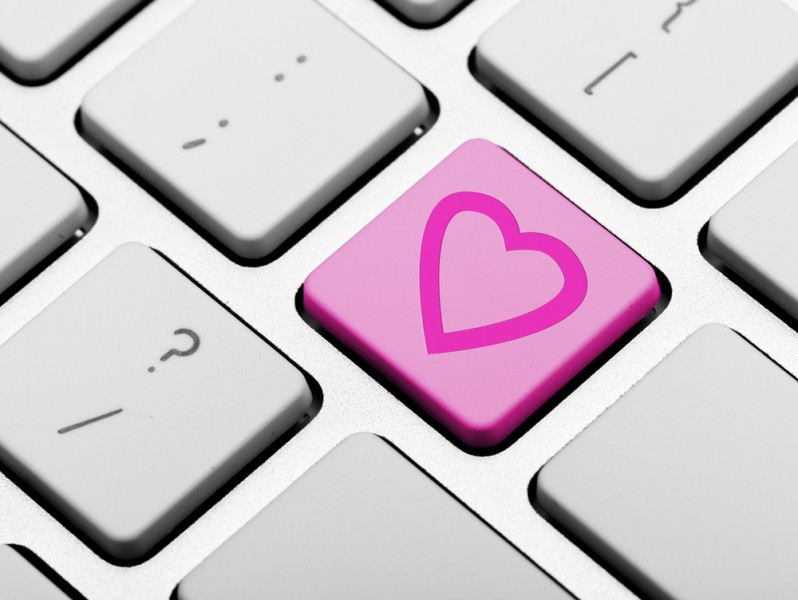 Editor’s note: This article contains links that may be NSFW. Click at your own risk.

Bitcoin enables users to keep a certain level of anonymity when conducting business on the internet. When buying items from someone in a digital form, there is no need to disclose any of your personal information. When it comes to online gaming or gambling, Bitcoin allows people to game without leaving evidence on credit card statements. Now, Dream Lover allows people to pay for their virtual relationship platform with Bitcoin. With this service, people can engage with online dating while using the relative anonymity of Bitcoin to avoid the stigma associated with the practice.

The Skepticism About Online Dating and Virtual Relationships 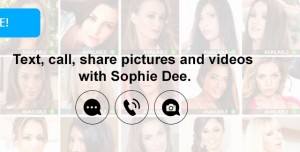 Our society has evolved at a rapid pace, which can be in part be attributed to new technologies becoming available to everyday consumers. When the internet gained mainstream traction two decades ago, people started setting up websites and communicating with other people around the world.

Over the past few years, many of our daily activities have taken on a digital aspect as well. No one would have guessed that so many of us would be shopping on sites such as Amazon more often than going to a physical store. Even mundane things like ordering food is now done via the internet.

Our social lives have “lives” of their own on the internet. Social media are playing an increasingly important role in the daily life of many people. Platforms such as Facebook and Twitter are becoming a second “identity” for a lot of users, and everything has to be shared with friends and followers.

However, one online aspect of life that still faces a lot of criticism and skepticism: online dating. Love comes to us in many forms, though, and just because a relationship starts online does not make it less real. Nevertheless, many people still see online dating as abnormal, not conducive to forming legitimate relationships, and therefore discourage the practice. Thus, people engaging in online dating often try to keep their activities secret from their friends, family, and peers.

Keeping a certain level of anonymity when signing up for online dating or virtual relationship services is rather difficult, though, as most of these platforms charge a monthly fee. That fee has to be paid with a credit card or bank transfer; it goes without saying that having a dating site on a credit card or bank statement might out someone trying to keep his or her online dating life a secret. If only Bitcoin were a payment option. 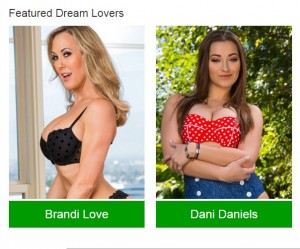 Dream Lover is a platform specializing in virtual relationships between users and professional models. Once a user has signed up for the service, he or she can send texts and even receive pictures from the model of his or her choosing. To give their users some level of anonymity when paying for the service, Dream Lover has started accepting Bitcoin payments.

The people behind Dream Lover are also involved in Naughty America, an adult entertainment company that also accepts Bitcoin payments through its website. From the information we have received, it appears as if the plan to accept Bitcoin on Naughty America has been deemed successful, which is part of the reason why Dream Lover decided to accept the digital currency.

“Dream Lover is a product that seeks to capitalize on what we consider to be the broader trend of startups enabling both real and fantasy online relationships. One of the more notorious examples of such a service is a platform called Tinder. Our users can spend bitcoin on account credits – called Coins – that can be used to purchase access to phone numbers assigned to Dream Lover models. Users pay for 30-day access to the phone number and any transaction fees.”

What are your thoughts on Bitcoin acceptance by platforms such as Dream Lover? Let us know in the comments below!