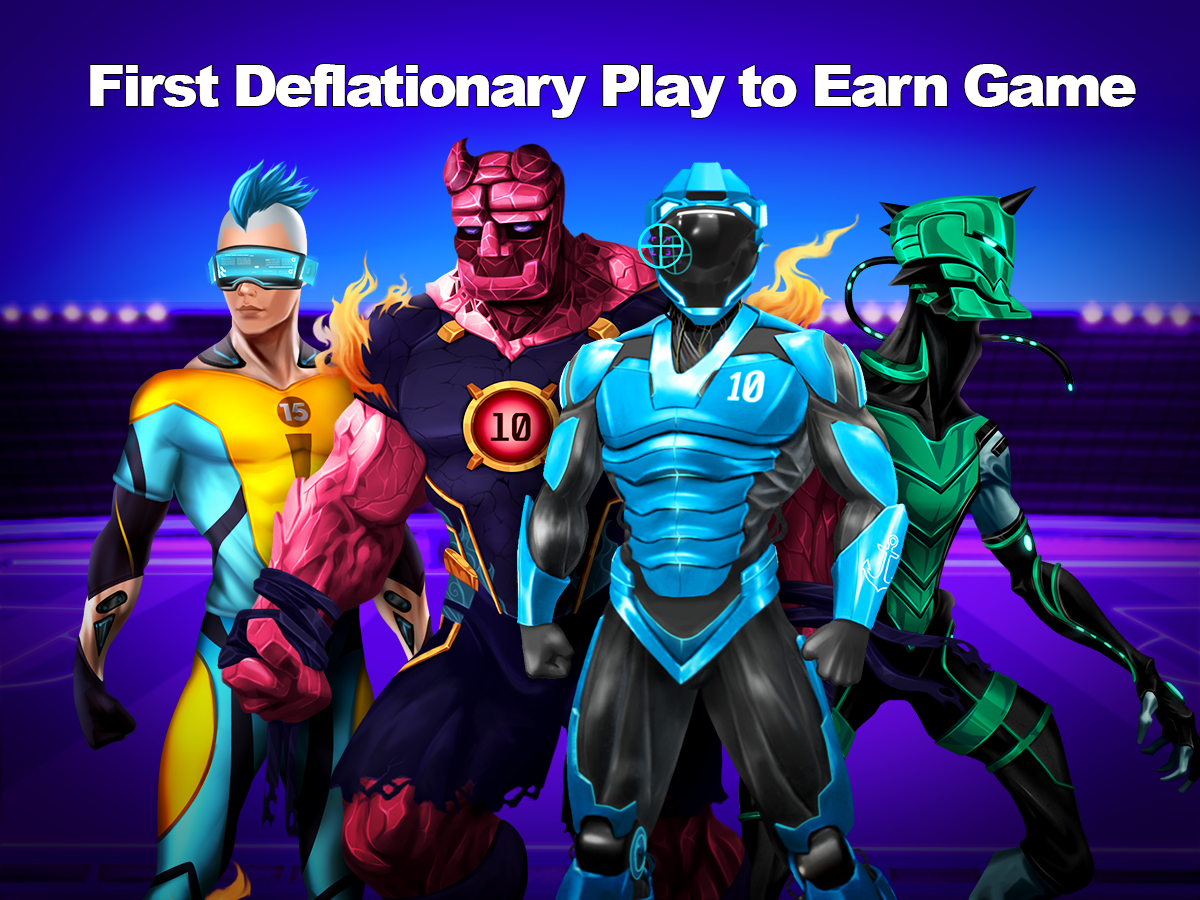 With the increase of interest and popularity in NFTs, new entrants in the crowded gaming market have begun offering different features to survive. 2022 is the year NFT games are expected to go mainstream, especially with many crypto investors interested in the space. One such new NFT-driven game is Dribblie.

Dribblie is an upcoming, community-driven game that follows a play-to-earn model. It takes place in an extraordinary location called Planet Dribblie, which is filled with Quasar crystal, which gives an endless supply of energy.  Here, a user can lead their very own virtual football team to glory, facing tough competition from other participants from all over the world. The game’s main objective is to prepare a strong football team and improve it, all the while playing division or cup matches. Unlike other football manager games, Dribblie allows users to own their own players, stadiums, and other related assets, all of which have real-world value.  By leveraging blockchain technology, Dribblie gives users total asset ownership and control. The project was conceptualized by a talented team of business developers, game developers, blockchain specialists, and football fans.

Players are measured based on a 0-99 rating system which takes into consideration a player’s abilities and skillsets such as dribbling, pace, ball control, shot power, stamina, and many more. The teams which have higher-rated players increase their chances of winning. However, besides the rating of the players, other factors such as the quality of the manager and stadium as well as timely substitutions or the user involved in the match could impact the result.

Archetypes refer to specific, additional skill sets that a player is born with and serves as a multiplier in certain situations. They can also boost the skills of certain players or a whole team. Some of the archetypes that a player can be born with include Super Sub, Injury Resistant, Big Game Player, Team Player, Cold Blood, Leader, and others.

Players have to gain XP by playing more games.  This depends on how many minutes played in the games, player performance in matches, number of goals, assists, and clean sheets.

Training is performed by managers on a match-to-match basis. They can choose one or several skills to upgrade such as pressing, tackling, long pass, and team play. Besides this, managers are also able to train their player’s individually on certain skills, which increases their XPs.

In the game, footballers get older as the season progresses. The youngest players in the game are 16 years old, while the average retiring age is around 36 to 40.  Each player ages one year for every two seasons played. Once retired, the player can be burned and transformed into a team manager.

To generate a new manager, retired or active players have to be burnt. The manager’s ratings depend on the burned player’s ratings and experience and are measured with the same 0-99 rating system. The XP of the burned players can also heavily influence the final rating of the manager being generated.

Dribblie is expected to be launched in 3 months, with early NFT holders receiving several benefits. The game features internationally strong players, who have been working in organizations such as UEFA, TopTal, and Hattrick.

Every user can go ahead with different strategies to earn. Users can earn by winning matches, trophies, and special quests as put forward in the game. They can even rent out NFTs to earn. Finally, they can also train individual players to increase their ratings and sell them to make a profit.

Dribblie will also provide an internal marketplace where users can buy and sell NFTs, stadiums, and other in-game assets. There will be very low transaction fees and total elimination of gas fee. Initial NFT sales have been announced for the future, which will allow initial users to earn money by playing or renting their purchased NFTs. Users will be able to buy a maximum of 3 boxes on pre-sale and 10 boxes during the public sale.

Dribblie is an upcoming, play-to-earn NFT-based game that aims at decentralizing the gaming business and developing a game that emphasizes teamwork. Players from different galaxies go head to head, allowing users to earn by staking, owning, and renting NFTs.