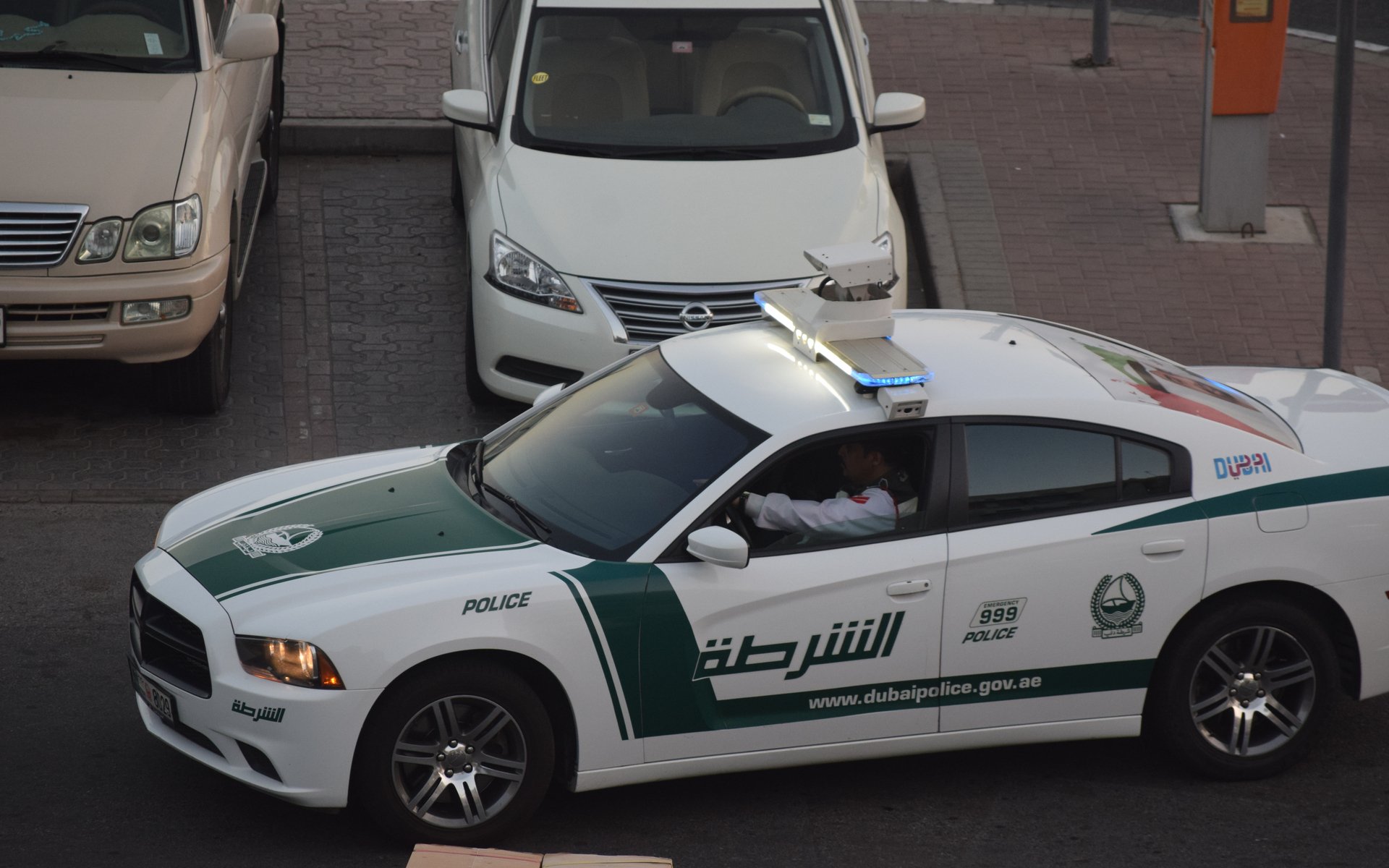 The Dubai police have arrested a 10-man gang that stole AED7 million (about $1.9 million USD) from a prospective bitcoin buyer. The arrest comes less than 48 hours after the police received a report of the robbery incident. Police authorities say recently integrated artificial intelligence (AI) technology in the police force helped with the timely arrest of the gang.

How the Alleged Bitcoin Robbery Occurred

According to the details released by the police, the gang lured two brothers looking to buy bitcoin. The 10-man gang was led by a GCC national and other members are of Asian origins. The two brothers had apparently been trying to find bitcoin sellers when they came across the gang.

The alleged thieves convinced the brothers that they had bitcoin to sell and set up a meeting. In the interim, the gang reportedly tricked a shop owner into obtaining his shop on the pretext of inspecting it in lieu of purchase. As it turns out, the shop owner was looking to sell the shop.

Having obtained the shop for the evening, the gang laid an ambush for the brothers. Some members of the gang were in the shop while the others stood sentry outside. As soon as the brothers entered the shop, they were waylaid by the gang members.

According to Lt. Colonel Al Joker, the director of the Dubai Police Criminal Investigation Department (CID), the gang was armed with guns and sharp objects. They managed to subdue the brothers and steal the money before subsequently fleeing the scene. The robbery occurred in the Al Muraqabbat area on April 25.

A Word of Caution for Prospective Bitcoin Buyers

Commenting on the swift arrest of the gang, Major General Abdullah Khalifa Al Merri, the Commander-In-Chief of Dubai Police, praised the efforts of his men. He also commended the fact that they were able to track down the criminals despite the lack of physical evidence at the crime scene. The police chief also reserved praise for the Analysis Center and its use of AI in tracking down the gang.

Major General Abdullah also sounded a note of warning to prospective bitcoin buyers. He urged them to patronize official channels when buying cryptocurrency to avoid falling prey to robbers. The money has since been returned to the brothers.

Cryptocurrency related theft isn’t only limited to the cyberspace. Being valuable assets, people have been targeted by robbers on account of their crypto holdings. In February 2018, news broke out of a robbery that resulted in the theft of 18 bitcoins in Taiwan.

What are your thoughts on bitcoin robberies? Do you think they are as serious as cyber-based cryptocurrency hacks? Please share your views in the comment section below.

Image courtesy of the Gulf News, the Dubai Police, Shutterstock