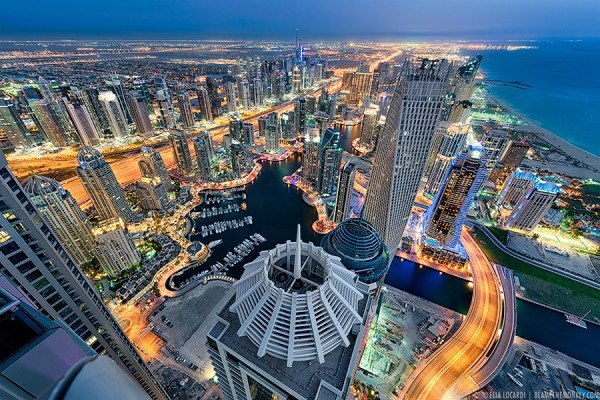 Dubai will enable its citizens and residents to make digital payments for retail purchases, bills, and even school fees with a state-backed cryptocurrency thanks to a partnership between Emcredit – Dubai’s Credi Bureau and two blockchain-related firms.

Using Cryptocurrency to Pay the Bills

Consumers in Dubai, UAE will soon be able to pay for their bills, retail purchases, telecommunications, school fees, and other utilities using the state-backed emCash, according to local media. It’s issued by the Credit Bureau of Dubai which is a subsidiary of the Dubai Department of Economic Development.

In order to make all this happen, the city is entering into a partnership with payment provide Pundi X – a company which has developed a POS device for exclusive usage of emcash. The other company in the agreement is Ebooc Fintech & Loyalty Lab which is providing blockchain-based technology as well as loyalty solutions.

Speaking on the matter was a spokesperson from Emcredit, who noted:

To be the world’s first city to offer blockchain-based payment solutions to our residents is an exciting moment for Dubai. It confirms Dubai’s status as an international tech hub. Deploying cutting-edge technology such as blockchain is a key priority and is delivering benefits to our citizens in the form of convenience and securities to customers and merchants across Dubai.

No Stranger to The Field of Blockchain

Dubai’s foray into the cryptocurrency industry is more than impressive. In February, the city’s transportation authority revealed its serious plans to create a blockchain-based vehicle management system.

Soon after that, the city announced that it intends to democratize tourism by developing a business-to-business (B2B) marketplace and to use smart contracts to deliver travel itineraries with transparent pricing.

Most recently, as the Bitcoinist reported, the city announced the Smart Dubai initiative which aims to create a blockchain-powered government.

What do you think of Dubai’s plans to allow cryptocurrency payments? Don’t hesitate to let us know in the comments below!