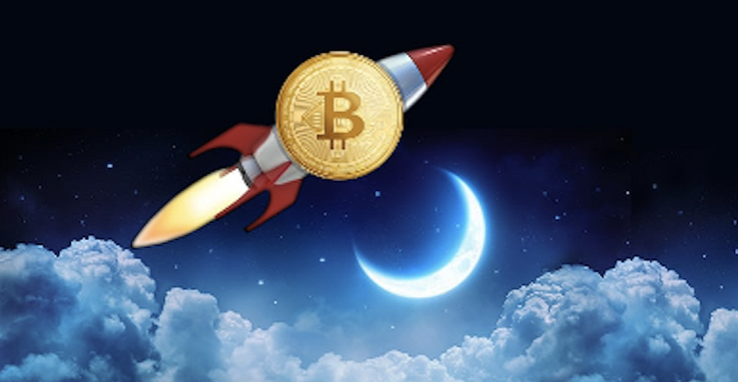 To start with, there’s an investment platform called FBC Fund which is based in the United Kingdom. It offers their investors trust management of their finances and uses the funds for trading on the stock exchange with help of the unique algorithm with a code name RJVX12.

Sounds interesting, that’s right. And it would be fair to ask what is the explanation for the 300% growth which happened just within a few months?

First of all, the company invests in new tokens and ICOs, and they usually increase by hundreds or even thousands percent right after entering the market. The Yearn Finance Protocol, for instance, grew by 7000% during the first week, and that’s the obvious income for its investors.

Anyone on this planet can become an FBC investor. It’s also needed to mention that the minimum investment is only $50. The income depends on the selected plan, they’re 5. The key difference between the plans is in the income: from 0.5% up to 3% daily. The yield depends on the amount of money invested: in order to get the highest percent of the profit, you need to invest at least $10,000.

Another great advantage of the company is its affiliate program. By inviting people, you can increase your income and, basically build your own structure within the Fund. The big plans of FBC include attraction of the best partners around the globe.

Let’s do some fact-checking, shall we:

1) The company claims that it’s officially registered. And it can be easily checked on the UK Companies House website.

2) Talking about the hotline and the office… The phone support politely answered all our questions despite our, frankly speaking, annoying persistence. And in the office we had quite a nice chit-chat with David, the client manager.

3) What about the safety of funds? A very important question for all investors, right? Well, an insurance fund exists, and in case of unforeseen circumstances each and every one of the investors will get their initial deposits back (and that’s a minimum!).

4) We honestly did our best trying to find at least one negative review about the company. You know, a deceived client, or something like that, but we couldn’t find a single mention of the FBC Fund in a bad light.

In conclusion, it seems to us that the ones who don’t believe the fund are perhaps misled, since the investments in Yearn Finance mentioned above, for example, already speak about the company’s potential. The Fund’s current goal is to keep looking for the best projects, invest in them at the earliest stages, and provide maximum of profit for the company and its investors. Looks like the investments in bitcoin back in 2011, doesn’t it?