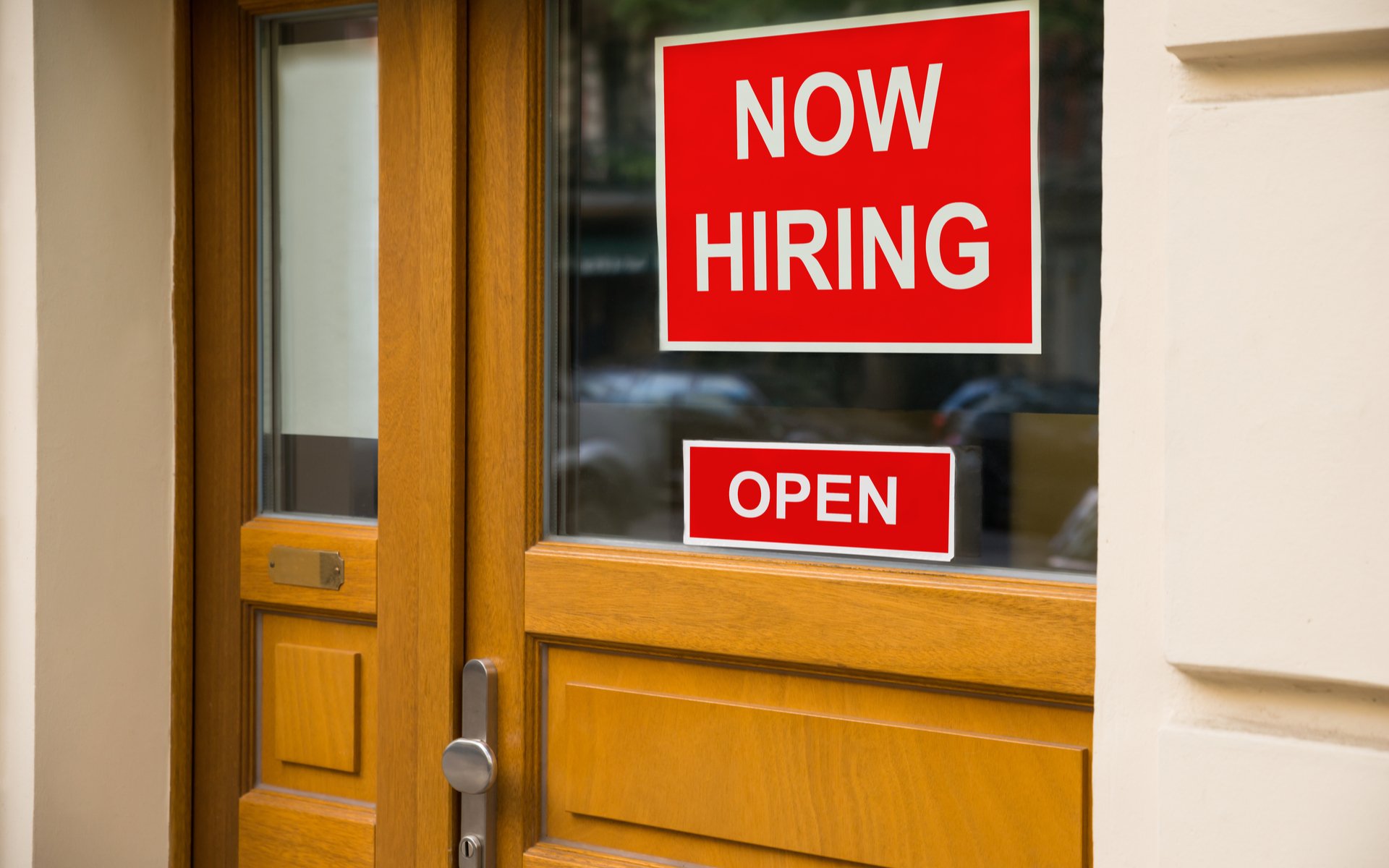 Jobseekers looking for their big break with Bitcoin could have faced disappointment as offers exploded and crashed in line with prices.

According to new research from “augmented writing” startup Textio, job offers relating to Blockchain and cryptocurrency rise and fall entirely depending on how valuable Bitcoin is in USD terms. 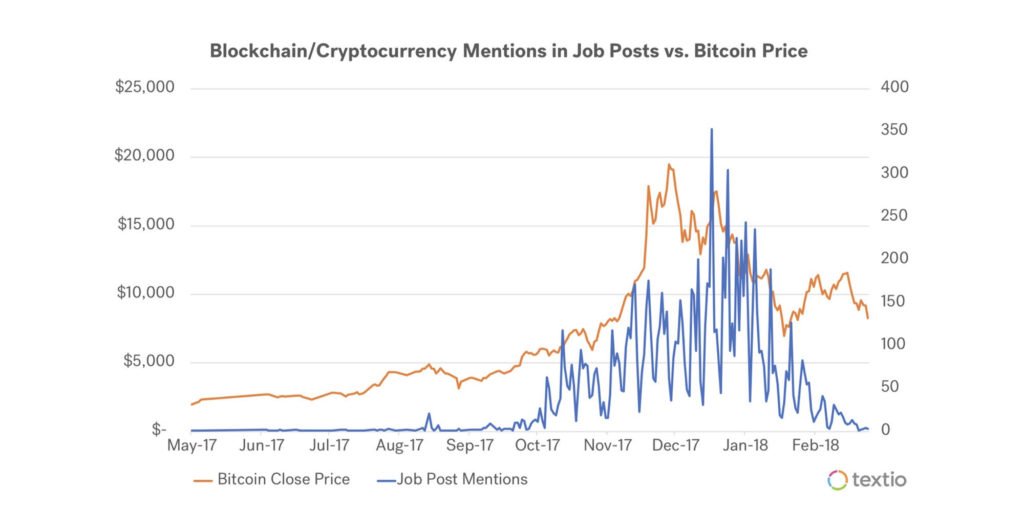 Textio concludes the findings are proof of “how fast and fickle the job market is when it comes to hot technologies.”

“…Textio found that Crypto jobs rise and fall with bitcoin currency price. However, since the crash, interest in blockchain jobs has fallen harder and stayed down for longer than bitcoin itself,” it summarized.

So if you’re looking for cryptocurrency jobs, watch the price of Bitcoin and make your move.

No One Wants To Earn The Dip

Bitcoinist found that not only job offers but jobseekers come and go as Bitcoin fluctuates.

According to data from Google Trends for ‘bitcoin jobs,’ search requests similarly reached a head in December 2017, only to disappear in the coming months.

The Philippines contributed the majority of interest from internet users, followed by Australia, the UK, Pakistan and Canada. 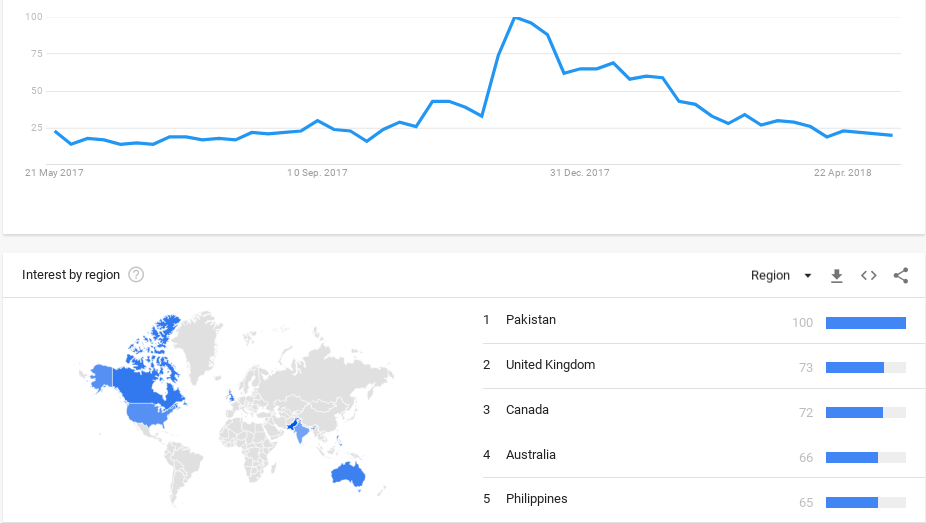 Bitcoinist further reported on the scale of the boom in job offers at the time of the price highs, with November seeing a surge of almost 6000% in vacancies with “bitcoin” in the title.

“In an industry as new as cryptocurrency, I would expect fluctuations in the pace of job opening growth and of growth in job applicant pool,” a recruitment consultant meanwhile said at the time, foreseeing the subsequent volatility in the market.

What do you think about the Bitcoin jobs data? Let us know in the comments section below!