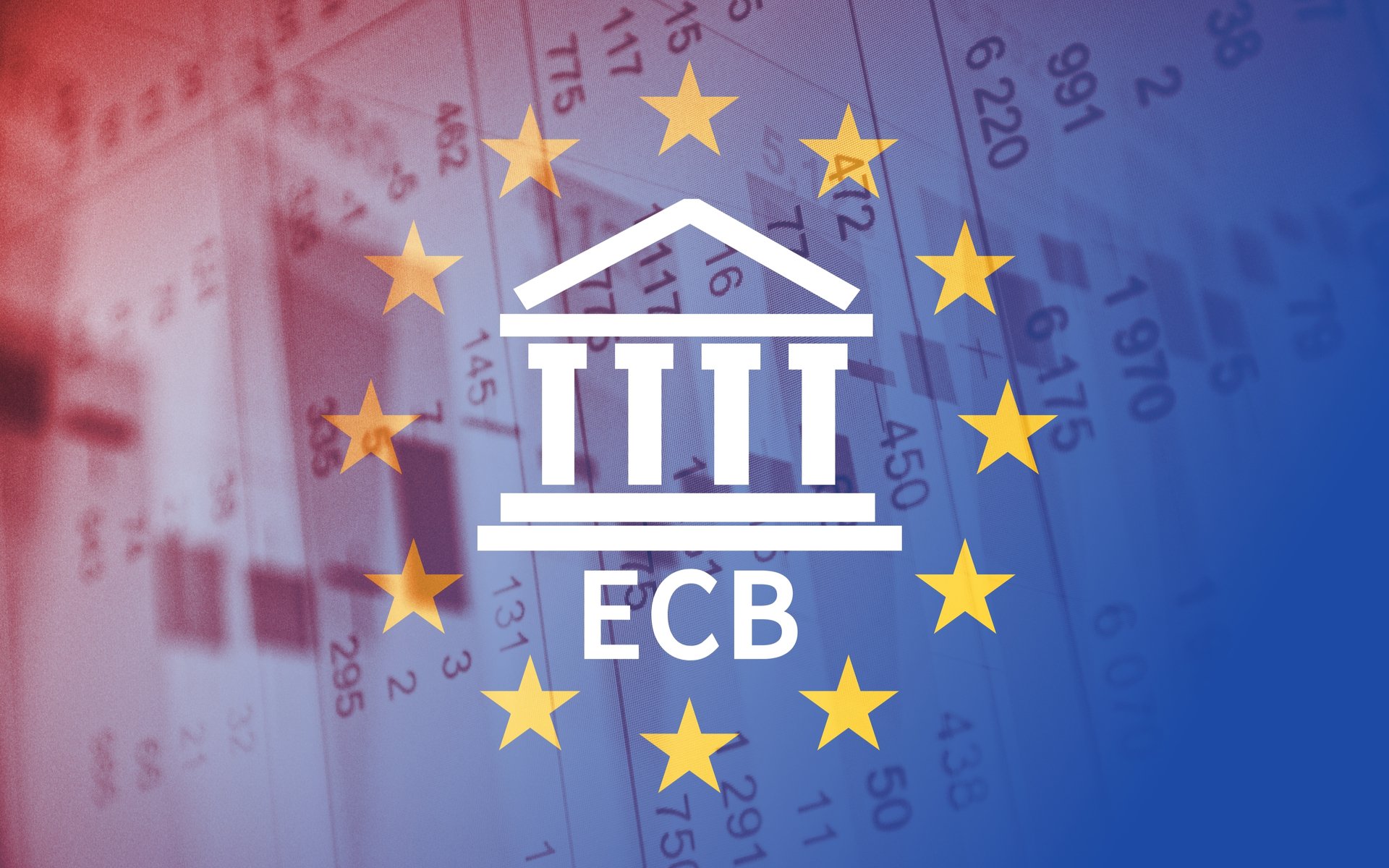 Commercial banks should work out their own transfer systems as an alternative to Facebook’s Libra, urged Jens Weidmann, President of Bundesbank and member of the Governing Council of the European Central Bank (ECB).

Euro Area Banks Should Not Rely on Facebook’s Libra

Banks in the Euro area should explore tools for faster, cheaper transfers, but also be cautious about avoiding Libra and cryptocurrency technologies from the private sector, reported Bloomberg. Weidmann also differentiated himself from the stance of ECB President Christine Lagarde, not expecting the bank to jump in and offer a crypto asset of its own.

“I’m not in favor of always immediately calling on the state” to come up with solutions, Weidmann said in a Handelsblatt interview on Thursday, January 2. “In a market economy, it’s up to companies to develop products that meet customer demands.”

Weidmann stated he is not opposed to exploring digital assets, but has warned against rushing too fast without exploring the consequences. He added all currencies and transfer mechanisms should be open to audit to prevent money laundering.

ECB’s New President Warms Up to Idea of Stablecoins

The ECB has seen the rise of cryptocurrencies in the past decade, while itself battling the challenges of a sluggish European economy. The potential for crypto assets to bring unwanted dollarization, or create a shadow economy, have worried the bank as destabilizing to its monetary policy.

Still, Lagarde has stated central banks should look into stablecoins as a way to stay ahead of the curve. For the recent stance of the ECB, Facebook’s Libra was extremely triggering, in ways that Bitcoin has never been targeted.

Libra, a stablecoin basing its value on a projected basket of fiat currencies, immediately brought the ire of regulators, as a corporate attempt to create money in circulation. The sheer size of Facebook’s user base has sparked fears of the rise of an informal economy.

So far, the actual launch of Libra is uncertain. Commercial banks have also been very wary about crypto assets, and only performed preliminary research. But so far, neither Ripple’s protocol, nor another network have managed to take even a small fraction of real everyday bank transactions.

At the same time, the Euro area is one of the most favorable environments for crypto trading, startups, and coin transfers. Despite relatively tight regulations, European organizations find ways to comply. In just a few days, the EU will bring even stricter money-laundering regulations, the AMLD5 iteration of transparency laws, a move that is expected to require more action from locally established virtual currency service providers.

What do you think about ECB’s stance on cryptocurrencies? Share your thoughts in the comments section below!