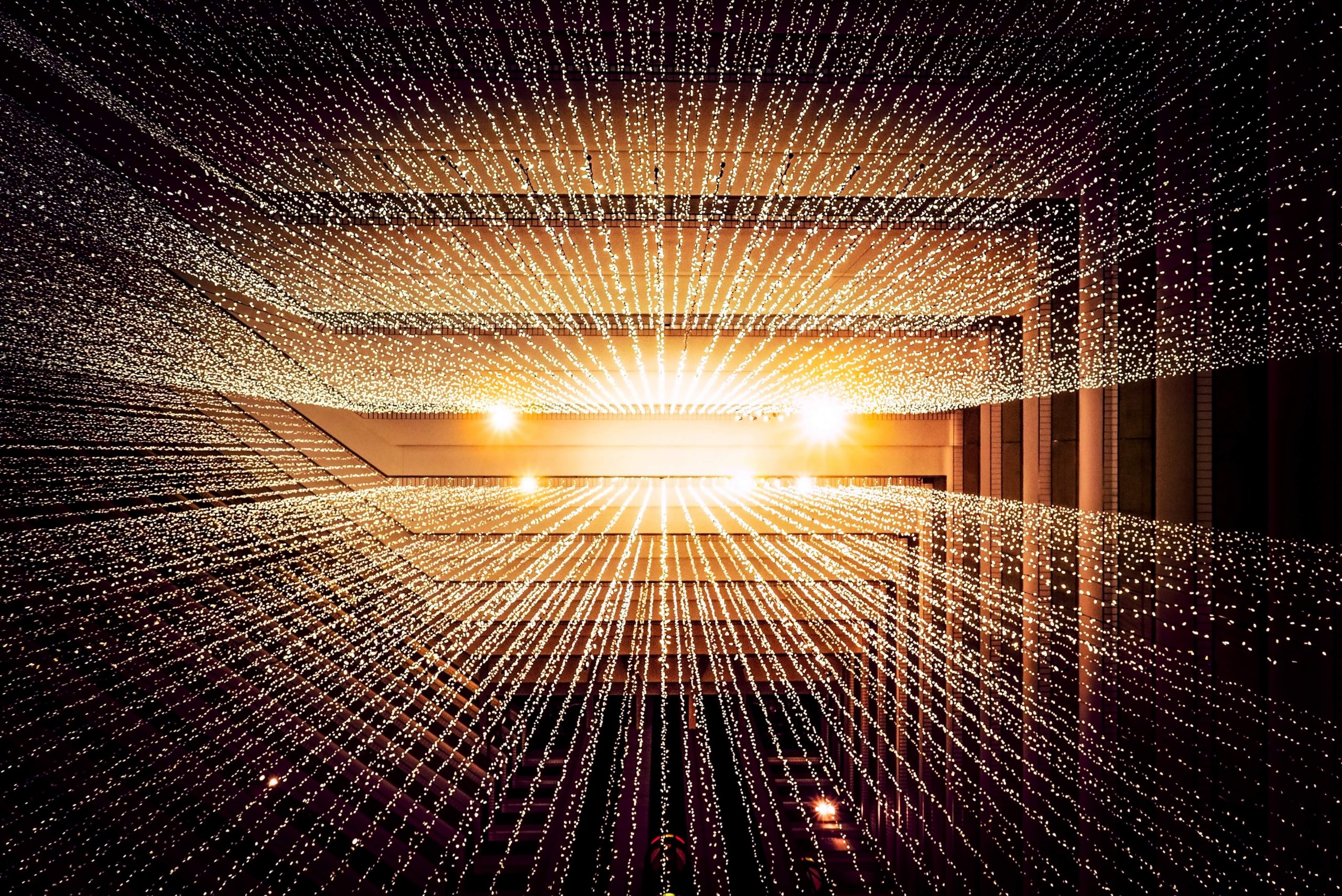 Paul Krugman, who counts winning the 2008 Nobel Prize in Economics among his accolades, slams the crypto industry, saying its only use is for “tax evasion and illegal transactions.”

The comments came in reference to a Bloomberg article about the infrastructure bill, which has drawn mounting criticism for various reasons. Including the main gripe for crypto enthusiasts – a requirement for “brokers” to report crypto transactions to the Inland Revenue Service.

The U.S Senate passed the bill without accepting an amendment to clarify what is meant by “brokers.” But crypto advocates, including Republican Cynthia Lummis, continue to oppose the bill because the term “brokers” is too broad in definition.

Nonetheless, the bill has stirred up divisions regarding crypto tax, specifically tax evasion, which Krugman and others consider a primary use case for cryptocurrency.

A Bloomberg opinion piece, titled “Crypto Doesn’t Have to Enable Tax Cheats,” takes a negative view of the situation. Author Alexis Goldstein claims that the industry was deliberately designed to obfuscate tax procedures.

“Don’t believe it. The lack of tax information from major cryptocurrency platforms isn’t related to any technological limitation. It’s a design decision.”

In particular, Goldstein drew attention to decentralized finance, which she described as a place “where nebulously governed platforms execute transactions through automatic market makers.”

What’s more, drilling down into specifics, she gave the example of the Uniswap token airdrop that occurred in September 2020.

Users who qualified received a minimum of 400 UNI tokens, which had an opening price of $3 at the time. Goldstein said the taxable windfall was worth a couple of billion dollars. Adding that, the firm glossed over the tax implications leading many to ignore their tax obligations.

“Uniswap didn’t send out any forms to help users understand their tax liability, leaving them to figure it out for themselves. Many might simply ignore it, or turn to one of the third-party services that in some cases charge up to hundreds of dollars to generate tax forms.”

In response to the article, Krugman tweeted that the purpose of cryptocurrency is to enable tax cheats and criminality.

Yes it does. Tax evasion and illegal transactions are still the only serious uses of cryptocurrency. https://t.co/ixcWtRrNmU

Krugman Said The Internet Would Die By 2005

In 1998, Krugman famously wrote about the decay of the internet, per Metcalfe’s law, resulting in a dwindling impact on the economy.

“By 2005 or so, it will become clear that the Internet’s impact on the economy has been no greater than the fax machine’s.”

Krugman, of course, has caught some serious flak for this over the years. And by calling cryptocurrency users tax cheats and criminals, some have re-hashed this quote to demonstrate how wrong he has been in the past.

“How’s that fax machine working Paul? Heard you traded the internet for it.”

Other responses imply Krugman’s view belongs to the prehistoric era.