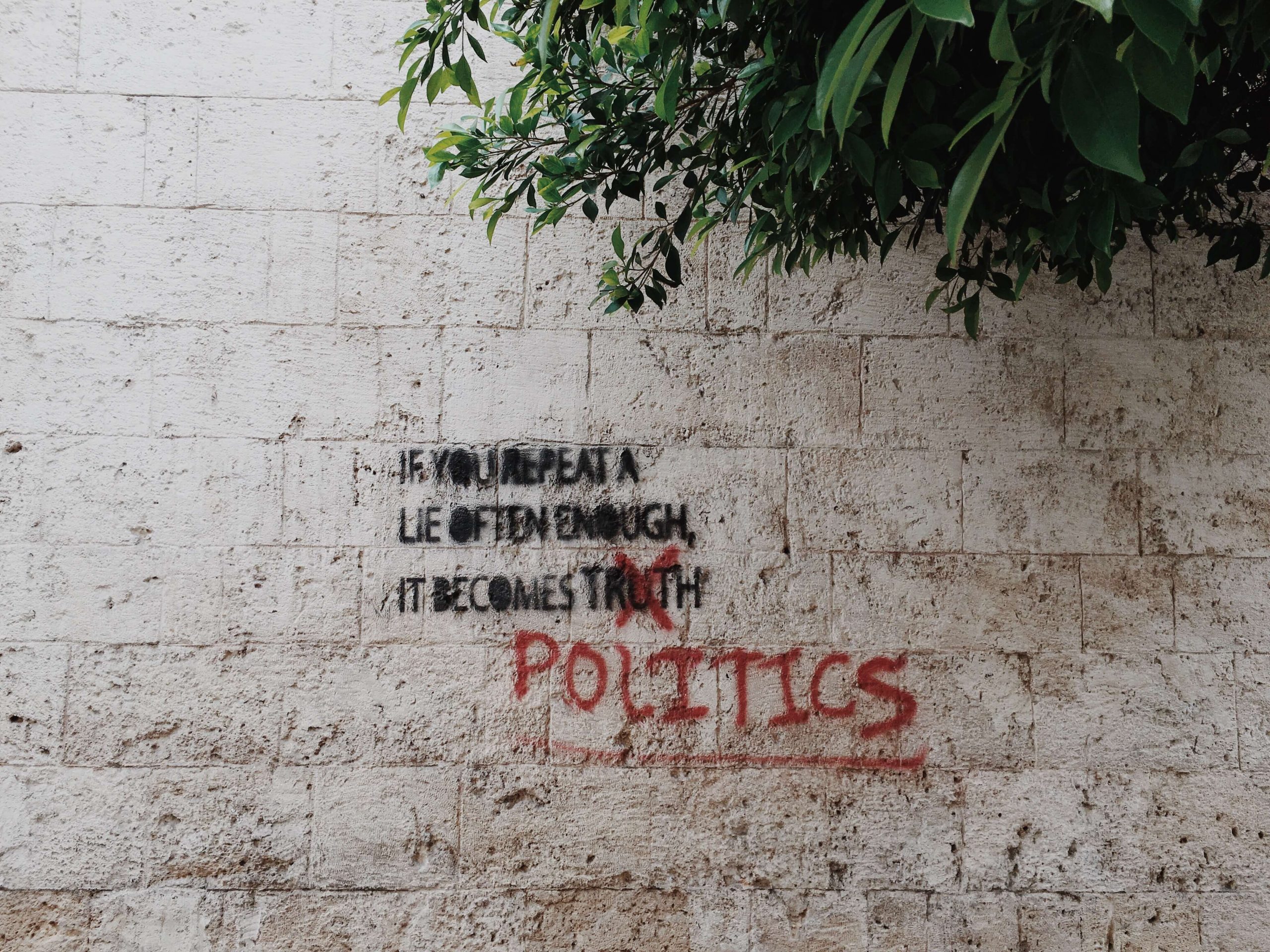 Serving U.S Representative for Colorado’s 3rd congressional district, Lauren Boebert questioned why a crypto provision was included in the infrastructure bill, especially since it has no relevance to infrastructure.

She added that hiding unrelated laws into bills as a strategy for passing unpopular legislation is why people “hate DC politicians.”

Even before covid mandates and U.S elections, people worldwide were already losing faith in the political system. As evidenced by a decline in the belief that governments are run for the benefit of the people.

Some would argue that the hatred of DC politicians that Boebert describes actually extends to all politicians.

Crypto Amendment In The Infrastructure Bill Gets Rejected

The U.S Senate passed the $1 trillion infrastructure bill on the weekend. Commentators said it would provide much-needed funds to upgrade America’s crumbling transport infrastructure and represented a huge boost to President Joe Biden and his Democratic party.

In a rare show of bipartisan agreement between the parties, several Republicans broke ranks to side with the Demoncrats in passing the bill. The result was 69-30 in favor of the bill.

The bill will now pass before the House of Representatives, which has a slim Democratic majority.

In amongst the 2,700-page document is a provision related to crypto reporting requirements. Specifically, a stipulation that “brokers” must report crypto transactions to the IRS.

Some deemed the term “brokers” too wide-reaching and called for an amendment to clarify the term. Without clarification, they argue that the bill would place an unnecessary burden on the crypto operations of miners, stake pool operators, and software developers.

Sadly, the amendment was blocked this week, dealing a massive blow to the crypto industry. Republican Cynthia Lummis, who was instrumental in pushing the amendment, said:

“All that means is we’re gonna have to fight this another day because it’s important that the Congress define these terms and create a level playing field.”

Reviewing the situation in the cold light of day, Boebert took to social media to ask why a crypto provision was in the bill in the first place. She commented that the political strategy of hiding laws into unrelated bills only drives hatred towards “DC polictians.”

“Why is a cryptocurrency provision tucked into a 2,700 page infrastructure bill?

It has NOTHING to do with infrastructure.

Quietly tucking unrelated laws into bills just to get unpopular stuff passed through is why people hate DC politicians.”

However, an 18-year longitudinal study by Pew Research, published in 2020, showed a decline in people’s faith in government.

In 2002, Pew Research asked participants in 20 countries if they believed “the state is run for the benefit of all of the people.” In almost all countries, the majority answered yes. Fast forward to 2020, and the same question yielded a majority no response in 11 of those 20 countries.

Similarly, trust in politicians also fell, with most respondents saying they do not trust politicians, regardless of whether they are “DC politcians” or other classifications.

But the issue runs much deeper, for example, the role of lobbying, political corruption, and mechanisms that keep alternative representation outside of the U.S bi-party system at bay.

Pew Research’s findings reflect an acknowledgment of the broken system.