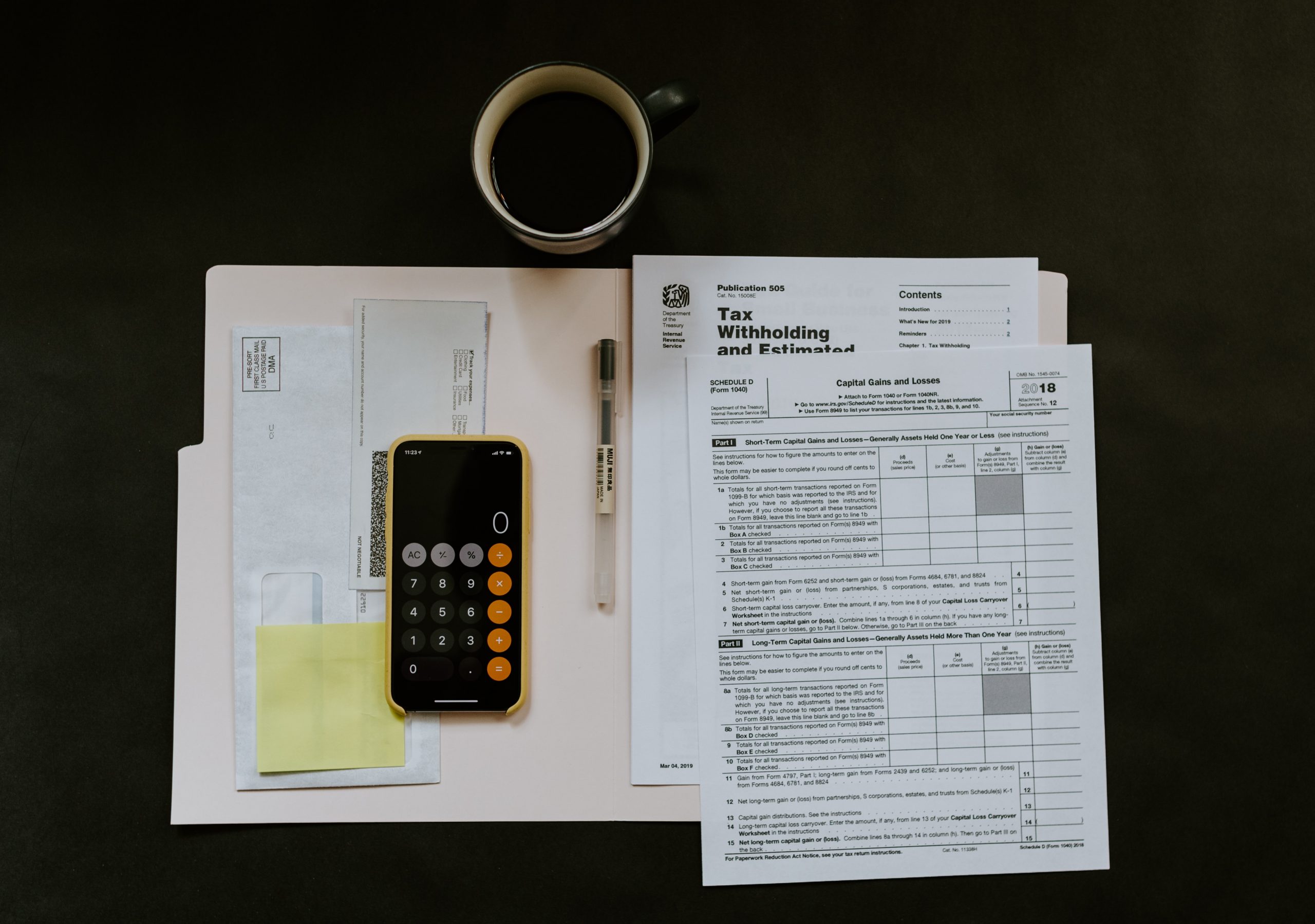 As the name suggests, the infrastructure bill would bring about new construction projects throughout the U.S. This includes expanding and repairing roads, bridges, airports, and other public structures.

But, rather controversially, hidden within the bill is a provision pertaining to crypto taxation. Specifically, a revised tax reporting requirement for “brokers” to report crypto transactions to the IRS.

An overly broad definition of the term “brokers” raises concerns among miners, validators, and devs.

If passed without the amendment, critics argue the U.S crypto industry is at risk of losing innovation and investment to more accommodating jurisdictions.

Senator Toomey said the amendment makes clear what a “broker” is. Thus, exempting “non-financial” intermediaries from the reporting requirements.

“By clarifying the definition of broker, our amendment will ensure non-financial intermediaries like miners, network validators, and other service providers — many of whom don’t even have the personal-identifying information needed to file a 1099 with the IRS — are not subject to the reporting requirements specified in the bipartisan infrastructure package.”

Others question why a crypto provision was included in the infrastructure bill in the first place.

Research conducted by Forbes highlights the lack of evidence on tax evasion being a major issue within the crypto sector. It adds that increased surveillance would not improve existing issues to do with tax evasion.

In fighting the bill, Hoskinson urged his followers to take action. He advocates a grassroots response to apply political pressure.

“If you are in the United States, you have two senators for each state, and you have a congresscritter who lives in your district. Find out who they are, and let it be known that this is something incredibly important to you.”

Hoskinson said calling, emailing, and writing a letter to local representatives will trigger a “tsunami wave of passionate support.”

What’s more, in consideration that the infrastructure bill could potentially change the U.S crypto landscape for the worse, he called on people to put aside their maximalism.

To counter attacks on the crypto sector, Hoskinson said it was incredibly important that attackers face political consequences. In that, senators who vote for the infrastructure bill should suffer challenges to their seats.

Hoskinson called the bill “inhumanly inflexible” as he described the absurdity of criminalizing stake pool operators with just one U.S participant.

“You could be a stake pool operator offshore and a single U.S participant delegating to you could inadvertently make you a criminal. It’s an extraordinary thing, and it just shows you the inhuman inflexibility of this type of legislation.”

The finalizing vote is scheduled for this Saturday.