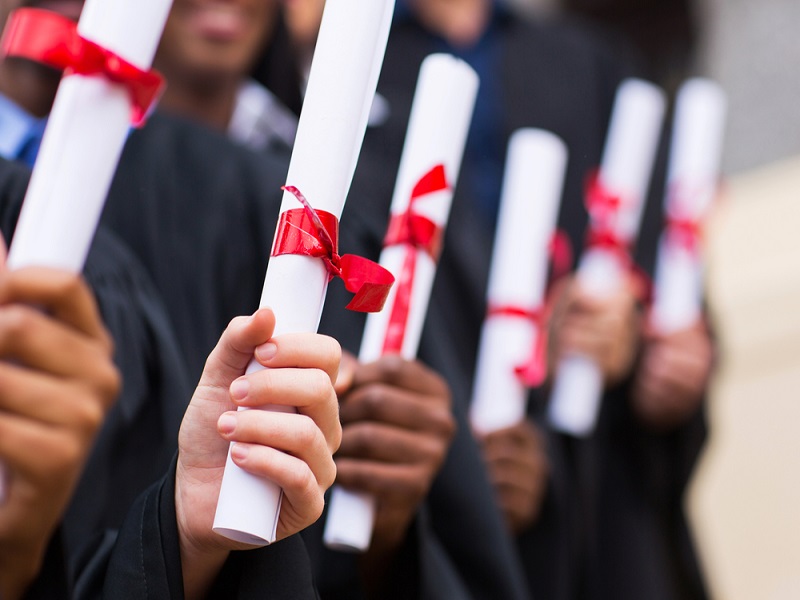 If there was ever a time when it became clear the current system is failing and things need to change, it would be right now. A government IT official used fake degrees to run US law enforcement data systems for years and was only found out a few days ago. Screening processes are not doing a thorough enough job it seems.

Educational Credential Fraud – Government IT Official With No Master’s Degree 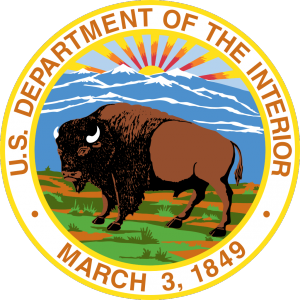 Obtaining an IT position without the proper degrees is a nearly impossible job. Granted, not every tip and trick IT-ers pick up along the way are coming from textbooks, but rather hands-on experience. Faisal Ahmed, however, took matters to a whole new level by striking a government IT job by lying about his education and submitting falsified college transcripts.

Faisal Ahmed quickly climbed the ranks of the government IT branch, and managed to become the assistant director of the Department of Interior’s office. The DOI, as the department is often referred to, runs computer systems that played a big role in the breach of systems belonging to the Office of Personnel Management.

Even though the original meeting between the House Oversight, Government Reform Committee and DOI was regarding the pen test run which unveiled over 3,0000 vulnerabilities in agency systems, details about Faisal Ahmed came to light. More specifically, how Faisal Ahmed had access to very sensitive law enforcement data for over five years with his bogus degrees.

One of the main issues plaguing the United States these days is educational credential fraud. Especially the federal government is getting a reputation for giving jobs to people with fake or less-than-required credentials. Efforts have been made, however, to focus on government employees using government money to obtain unsubstantiated degrees from so-called “diploma mills”.

It seems the real problem lies with people able to land a job with faked degrees altogether. This is where blockchain technology could play an important role. If degrees were to be issued digitally through a transparent ledger, it would take a few seconds to verify whether someone is telling the truth or not, rather than taking their word for it. Blockchain technology can play an important role in the fight against educational credential fraud, and we can only hope some attention will be focused on making this a reality.

What are your thoughts on this story, and should degrees be issued through the blockchain in the future? Let us know in the comments below!