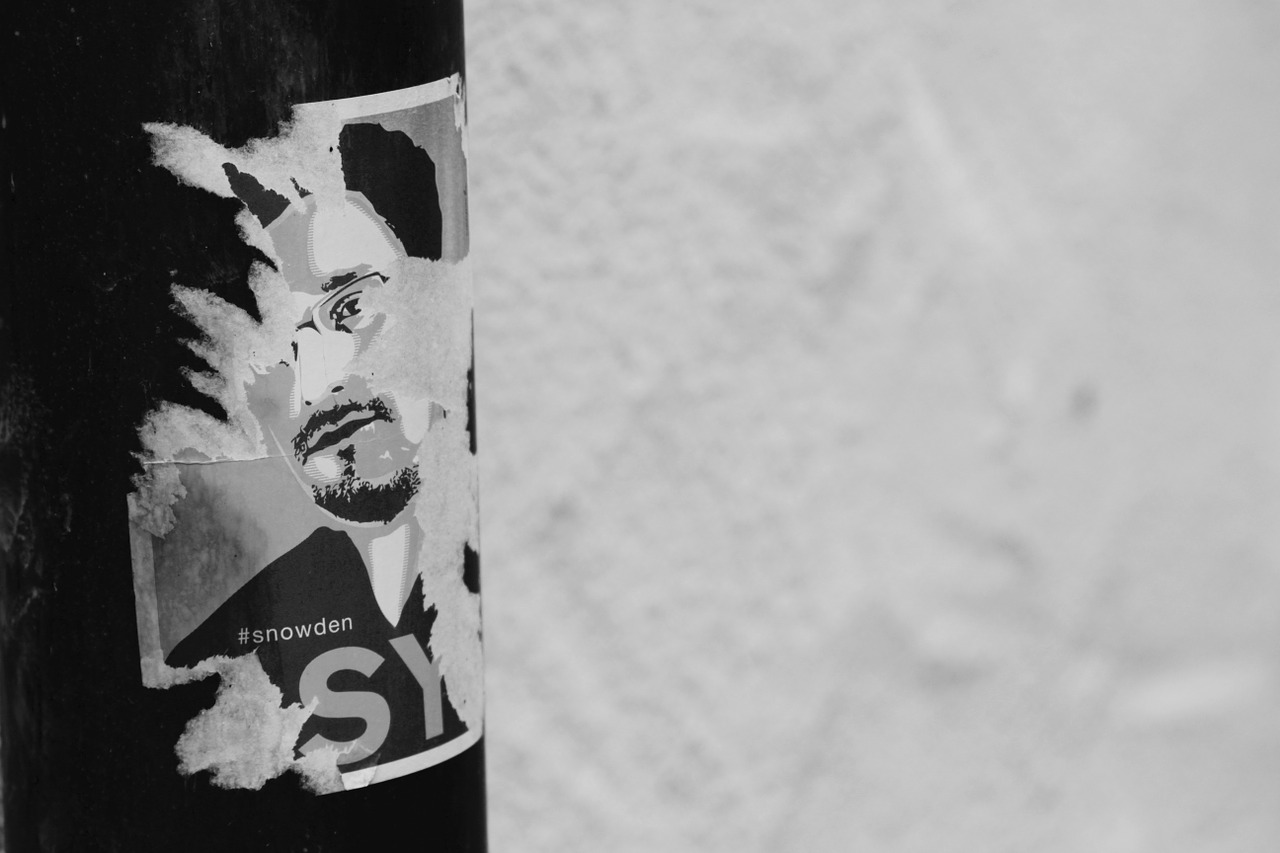 by Anifowoshe Ibrahim
in Bitcoin News
0

The infamous whistleblower and privacy activist Edward Snowden commented on bitcoin on Friday, after the Biden administration said this week it was shooting for 6 trillion dollars in stimulus proposals.

Snowden Sees Stimulus Has A Good Boost For Biitcoin

Edward Snowden, a 37-year-old former computer intelligence consultant for the National Security Agency (NSA) and contractor for the Central Intelligence Agency (CIA), has remarked on bitcoin once again. Snowden’s Twitter post comes after stories in recent days about the Biden administration’s $6 trillion stimulus measures to “bring back a better” America. The Wall Street Journal reported that POTUS was on track to unveil his mammoth budget proposal for 2022 this Friday.

“Six trillion dollars? This is good for Bitcoin,” the whistleblower Edward Snowden said on Friday. The tweet already has 41,000 likes and has been retweeted more than 6,000 times.

This is good for Bitcoin.

Of course, this isn’t the first time Snowden has mentioned bitcoin; in recent years, the whistleblower and privacy activist has been very vocal about the topic. For example, after the market crash on March 12, 2020, dubbed “Black Thursday,” Snowden said:

“This is the first time in a while I’ve felt like buying bitcoin. That drop was too much panic and too little reason.”

When the US Department of Justice (DoJ) seized Snowden’s book sales following the announcement of a lawsuit against the whistleblower, Snowden also tweeted: “In conclusion, this is excellent for bitcoin.” The bitcoin maximalists, on the other hand, have not been kind to Snowden because he has denounced the crypto asset on several occasions. Snowden recently slammed the Human Rights Foundation’s (HRF) Alex Gladstein’s recent statements on Twitter. Snowden’s recent interview did not sit well with Gladstein.

“The worst part of cryptocurrency transforming into dragon-level wealth is witnessing good people emotionally devolve into dragons themselves: so intellectually paralyzed by the fear that everyone they see threatens their hoard that they lose sight of the world beyond their cave,” Snowden scathed in response to Gladstein’s Twitter statements.

The whistleblower criticizes bitcoin on occasion, but also reveals that he utilizes it on a regular basis and once referred to it as the world’s “first free money” system. He’s talked about privacy currencies like monero (XMR) and zcash on several occasions (ZEC). There is no doubt that Snowden is a believer in decentralized technologies and he’s mentioned many times that cryptos are a threat to the nation state’s monopoly over money.

In 2016, Snowden once said that “new technologies raise the possibility of unstoppable tax protests.” Snowden has since deleted that tweet, but still talks positively about bitcoin and the crypto economy regularly to this day.