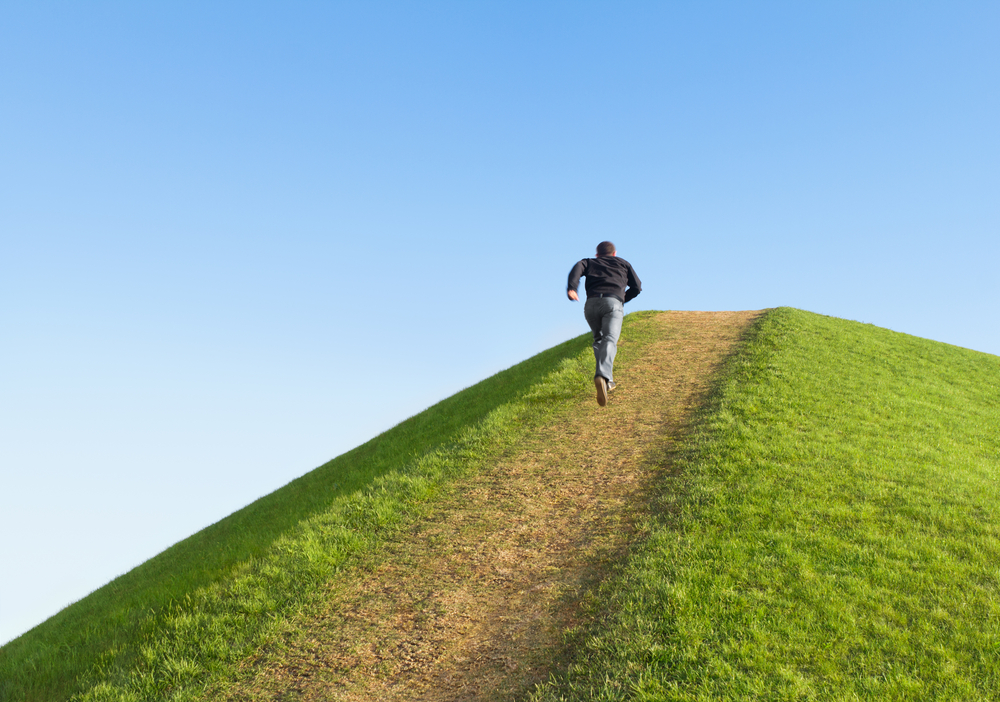 There are more reasons to hold Bitcoin than to sell it for short-term gains, according to independent financial consultant Alan Masters.

The analyst stated that the flagship cryptocurrency could hit $30,000 by May 2022, citing an anecdotal technical indicator to back his ultra-bullish outlook. Dubbed as Relative Strength Indicator, or RSI, the so-called momentum oscillator measures the speed and change of price movements.

An RSI reading above 70 makes an asset overbought. Conversely, a reading below 30 makes it oversold. Bitcoin lately voyaged into the “overbought” on weekly timeframes for the first time since December 2017, topping above ’80.’ Mr. Masters considered the upside move as a sign of further bullish momentum.

“When Bitcoin first hit this high on the weekly RSI, it grew straight for 550+ days,” he explained. “If we get similar action starting now, November 2020, we will see prices continue to increase with higher highs and higher lows until 2022 in May.”

The Bitcoin RSI on a weekly timeframe was ’81’ at the press time.

Mr. Masters borrowed cues from macroeconomic fundamentals to justify his Bitcoin bull target of $30,000. The analyst first recalled the previous price-RSI uptrend for having “a tremendous amount of hype, lots of FOMO [Fear of Missing Out], and retail buyers jumping in by the loads.”

“But this is not the situation we are witnessing these days,” he added.

Bitcoin rallied by more than 250 percent from its mid-March low below $4,000, its upside momentum led by fears of inflation among investors and traders alike. Global central banks introduced near-zero interest rates while committing to quantitative easing to circumvent the economic slowdown caused by the COVID-19 pandemic.

The expansionary policies turned yields on government bonds lower. Meanwhile, they also caused the US dollar to decline, thereby prompting investors to seek opportunities elsewhere. Bitcoin benefited from it. Many traders agree that it would continue to attract capital as long as central banks print money.

“Big institutions or big governments like the USA may be buying Bitcoin by the boatload,” said Mr. Masters. “When this is happening, there is no reason at all for selling because if they are buying for the long-term, they know that something massive is going on.”

The $30,000 price target for Bitcoin came as a part of a Fibonacci Retracement graph.

Mr. Masters envisioned the cryptocurrency in a relentless uptrend backed by long-term bullish fundamentals. He stated that BTC/USD would likely hit its previous record high of $20,000 next year.