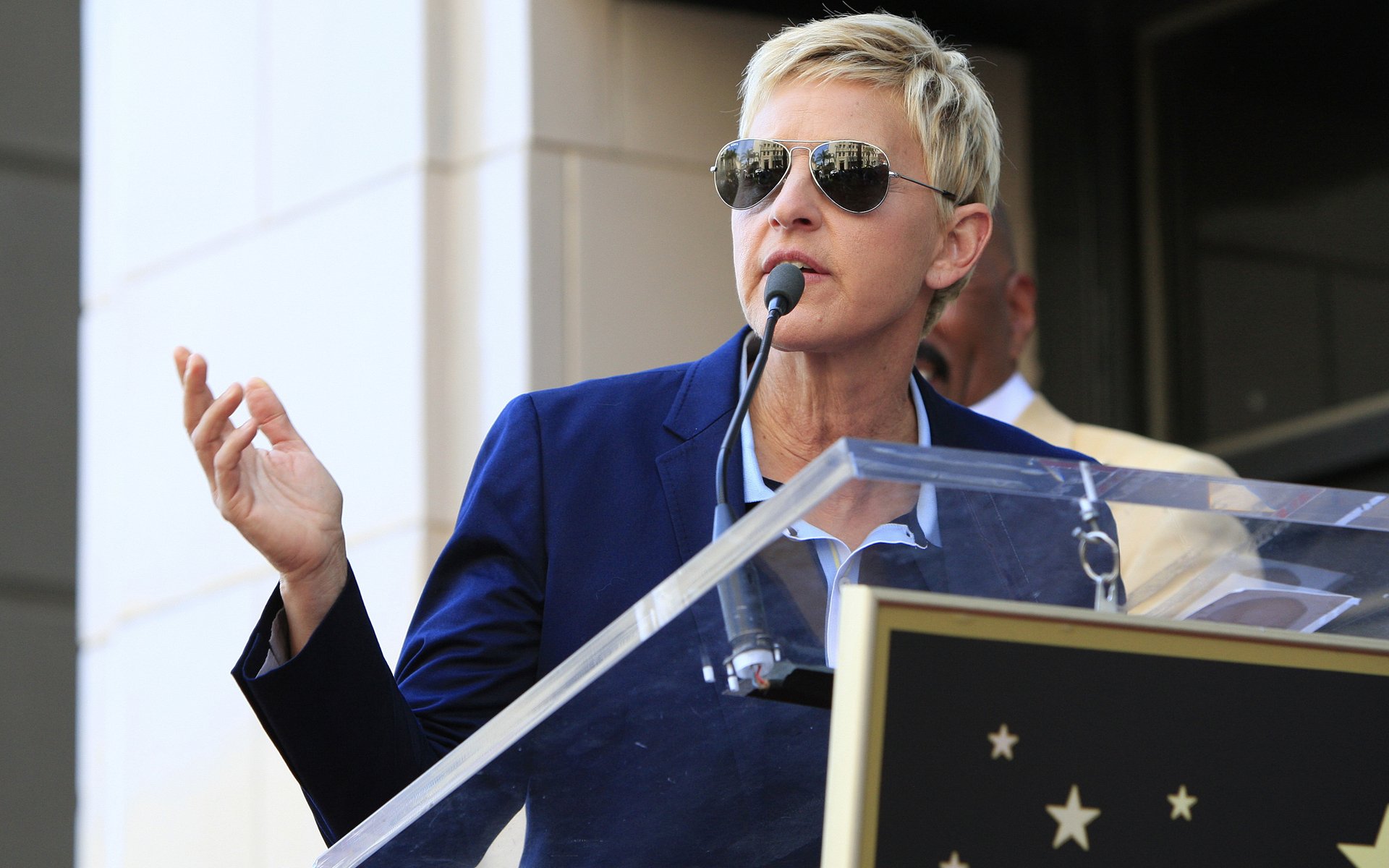 Ellen DeGeneres Just Introduced Bitcoin to Her 3 Million US Viewers

Ellen DeGeneres has likened Bitcoin to a “digital goat” in an attempt to explain the digital currency in layman’s terms live on air.

In a segment of her popular television show this week, which averages almost 3 million viewers per episode, DeGeneres spent several minutes speaking about the non-physical nature of Bitcoin and wallets, as well as touching on volatility.

“You’re probably thinking, ‘Ellen, if I can’t physically touch it, where can I keep my bitcoin? In a digital purse?’ which is a funny idea but it’s kind of true,” she explained.

If you want to know what bitcoin is, I learned about it. A bit. pic.twitter.com/txICiTXYgi

As Bitcoin and other cryptocurrencies have entered mainstream consciousness over the past year, a lack of education among investors regarding even their most elementary principles has caused major headaches for businesses.

Exchanges in particular have seen technical difficulties and considerable staff shortages due to the need to address queries from new users who do not understand what is and is not possible with cryptocurrency holdings compared to fiat.

Brian Armstrong, CEO of largest US wallet provider Coinbase, produced a dedicated post this week on its HR practices after facing months of criticism over its inability to service customer queries in a timely manner.

Spotlight On The ‘Nocoiners’

Reactions to DeGeneres basic description of Bitcoin further highlight the distance still to go between the comparatively small segment of society using cryptocurrency and those who have yet to interact with it in any capacity. 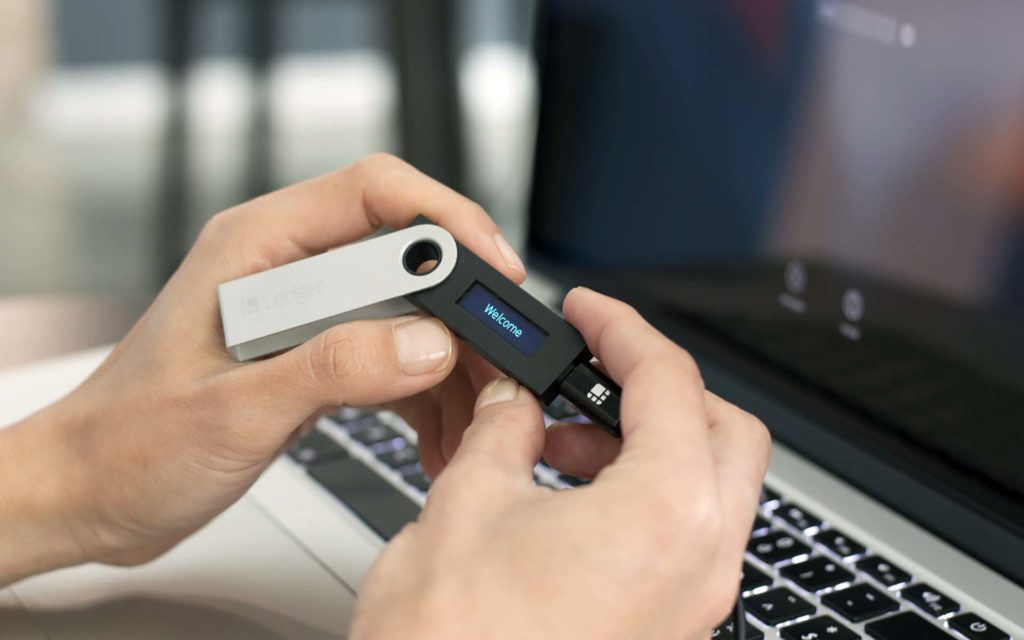 “I also found out Bitcoin works kind of like the stock market,” she continued.

Say you own one bitcoin and you bought it when it was worth $10,000 – and then for some reason Bitcoin becomes worth $20,000 – you just doubled your money… Basically if you invest in Bitcoin you’ll either be a millionaire or you’ll be totally broke.

Cryptocurrency forums reacted broadly positively to DeGeneres’ efforts despite their lack of nuance or practical advice on how to gain a better understanding of Bitcoin.

What do you think about Ellen’s description of Bitcoin? Let us know in the comments below!