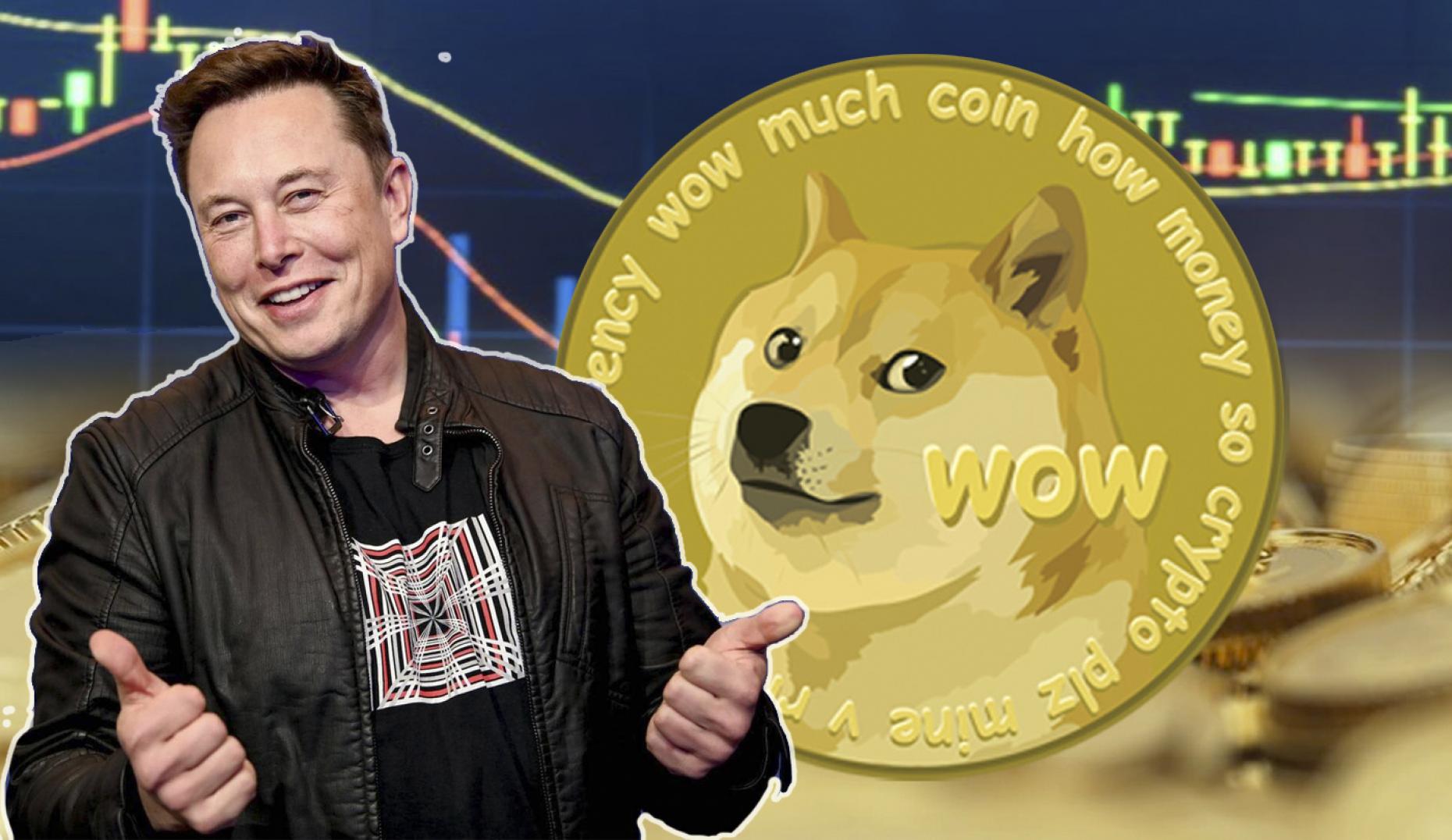 Dogefather Elon Musk has recently cosigned a tweet that warns Dogecoin holders of the dangers of margin trading. This trading method usually used by experienced traders can prove incredibly risky because while there is a lot of profit to be made when a trade goes right, the loss can be devastating when a trade goes wrong.

This is what prompted a Dogecoin holds and enthusiast to issue warnings about margin trading to the community. Some Dogecoin holders have been recording tremendous losses due to leveraged Dogecoin trading and have taken to Twitter to vent their frustrations. In light of this, Mishaboar, an active voice in the Dogecoin community took to the platform to educate traders about the dangers of this type of trading.

Mishaboar wrote on Twitter that he had received numerous messages from Dogecoin holders regarding some of their trades. These traders had had their margin accounts liquidated and had lost money on what is considered risky trading. Mishaboar noted that a lot of these traders were newbies who did not know how the market worked and was following the advice of friends to carry out these trades.

Many #doge holders wrote me today asking for help: they have been receiving warnings about their margin accounts being liquidated.

We must educate to avoid these tools, and warn against false friends that push newbies to add gasoline to the fire that is the crypto market.

Additionally, Mishaboar explained further along in the Twitter thread that a lot of new investors believe that they need to use tools like leveraged Dogecoin trading to succeed in the market when they in fact do not.

Since most of these investors are new to the market, they do not fully grasp the dangers associated with carrying out margin trades. Some may not understand market dynamics that would cause their positions to be liquidated, leading to heavy losses on the part of these new investors.

Mishaboar did not end his message with just new investors. They had also expressed that even experienced traders may not be as “experienced” as they may believe. For these investors, even though they may have more liquidity and experience compared to the average trader, they are still going up against institutional investors with a lot more resources and data than individual traders.

The Dogecoin enthusiast called for caution as they explained that these tools can be dangerous to use in traditional markets. Add in the highly unregulated and volatile crypto market and the dangers of using margin trading grow 100-fold. Basically, the house always wins.

These tools are already dangerous in traditional markets. In the crypto market, which is vastly unregulated, the risks and unfairness are multiplied x100.

Again: it is playing Russian roulette against the guy who made the gun and knows exactly which chamber holds the bullet.

Elon Musk had expressed support for the message that Mishaboar was trying to pass along. Musk who is a well-known personality in the meme coin space took to the platform to voice his support for calls for caution. Underneath Mishaboar’s Twitter thread, Musk had written “Good thread” in approval.