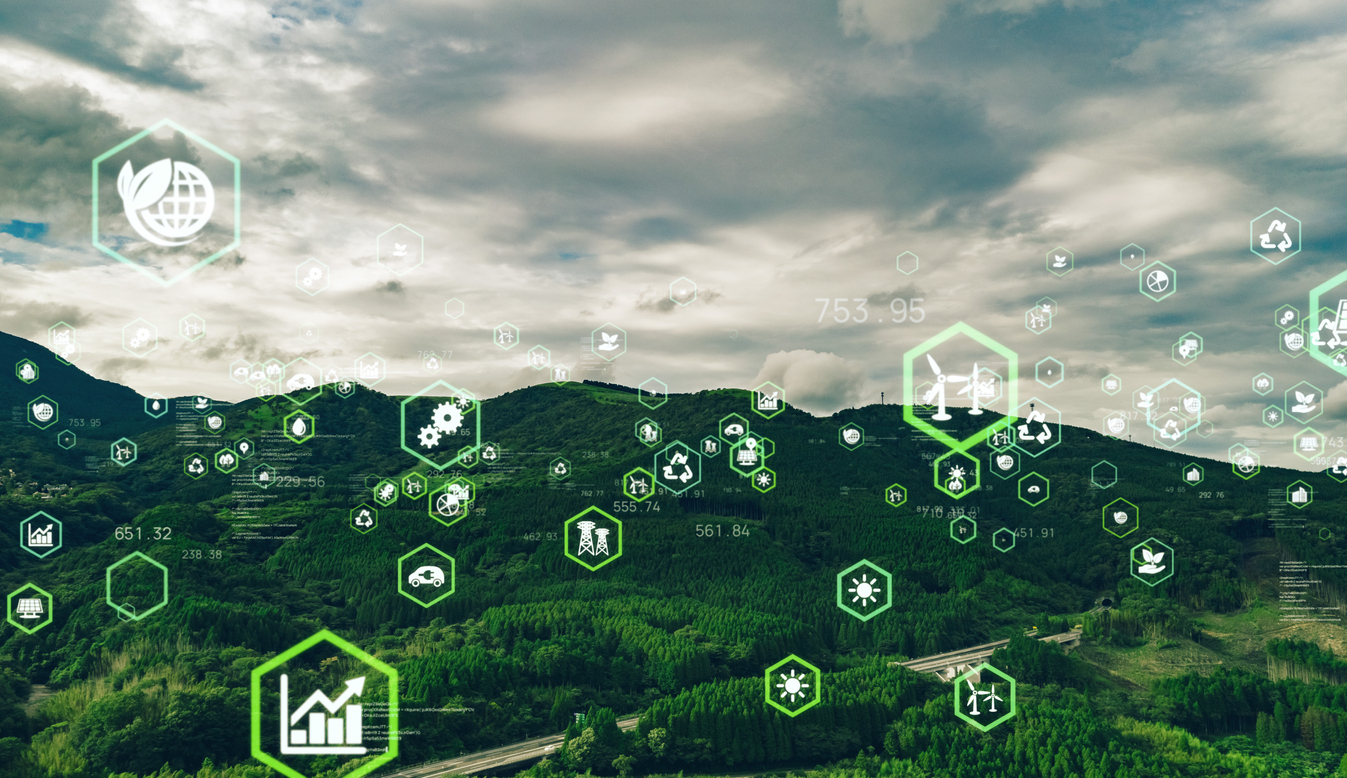 Elon Musk was once synonymous with Bitcoin price increase as each time his company’s involvement with crypto was made public, coins pumped. But a single tweet from the Tesla CEO sent crypto prices tumbling yesterday in an instant.

His reverse stance might have caused a reversal in the cryptocurrency market trend which could be damaging the the current bull cycle. And now, he’s doubling down his energy concerns on social media, making sure the world knows his sudden change of stance.

Regardless of what crypto Twitter is saying about the man right now, Elon Musk is a brilliant genius responsible for some of the most innovative businesses in the world today.

He is the frontman of both Space X and Tesla, and spiritually he’s also the self-proclaimed “Dogefather” representing a community of crypto holders – a community that’s loved the eccentric figure up until now.

Musk made enemies with the crypto community in a flash when he revealed that Tesla would cease accepting BTC for payments for the line of EV automobiles. It was less than two months ago when the same company revealed it would be accepting the top cryptocurrency as payment.

Efforts to change Musk’s mind extended across all kinds of influencers, but instead he’s now doubled down against Bitcoin’s energy woes in another follow-up tweet.

Musk also included a chart outlining the wild increase in Bitcoin energy consumption as of late, which he uses to back up his case as to why Tesla has stopped accepting BTC. Interestingly, Elon Musk has chosen to also double down on the company’s commitment to holding BTC, which would appear to be counter to the commerce strategy.

The bizarre situation also just so happened to coincide with the company attempting to enter the billion-dollar renewable credit market, which would allow the company to profit from Biden’s aggressive zero-emissions goals. The goals also include limiting the red meat intake of Americans.

Essentially, Bitcoin was making the business look bad due to energy consumption, and Musk and his executives didn’t want the cryptocurrency’s dark side harming any strategic corporate plans.

The company clearly has a strategy, as it began holding BTC in the first place. They’re also not dumping their coins, which they just themselves hurt the value of. The entire situation, while confusing on the surface, is likely a move by Musk to manage things effectively, while also having fun with markets at the expense of the rest of the world.

Bitcoin is also not as bad for the environment as Musk is making it seem, with much of mining coming from renewable energy sources. But that’s not the real reason for the comments anyway.