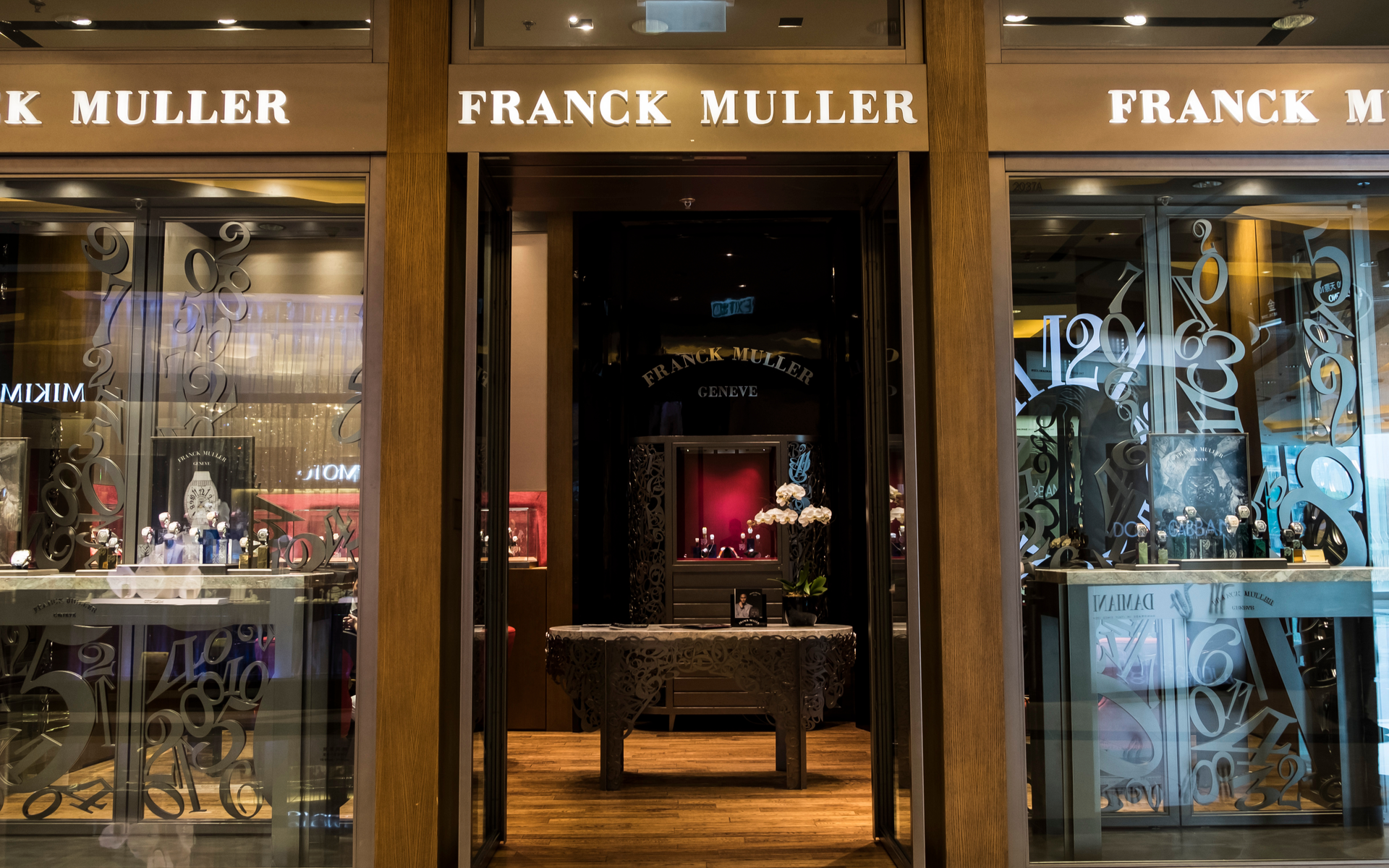 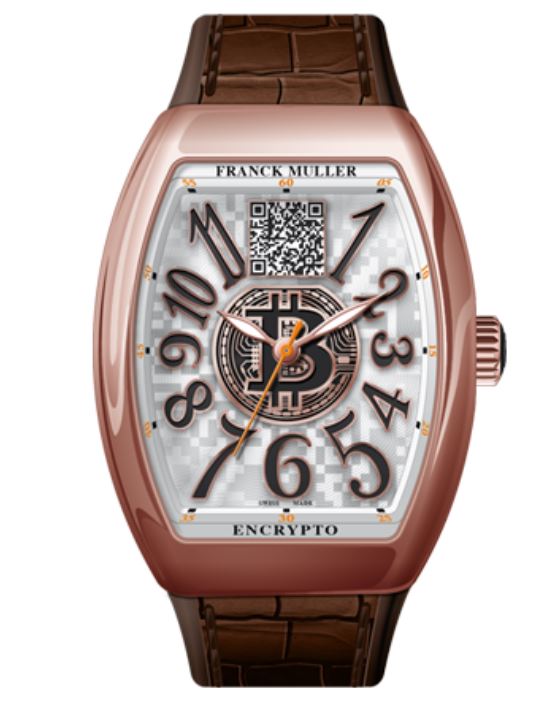 The watch itself was designed by Frank Muller and the dial features the QR code of Satoshi’s Genesis Block address.

More interestingly, the watch is intended to serve as a cold wallet for storing Bitcoin. According to the official release, each watch comes as a two piece set which includes a unique public address etched on the dial, as well as a sealed USB which contains the private key. It’s also important to note that users can check their balance directly through the dial.

Speaking on the matter was Erol Baliyan, regional director of Franck Muller, who said:

We always aim to impact the customer at an emotional level and create a bond between the customer and the timepiece. As a brand, we are a trend maker with a solid track record and are not shy when it comes to adopting innovation. Bitcoin is the millennial gold is the perfect marriage between innovation and personal choice.

The price for an Encrypto watch starts at $9,800 and it goes all the way up to $50,600. The latter price, however, will get you the diamond encrusted version. You can buy the watch with a credit card, bank transfer, and, of course, with Bitcoin.

The Swiss watchmaker is also reportedly exploring other crypto-themed models which will offer support for other top cryptocurrencies.

Franck Muller is not the only watchmaker to go down the Bitcoin road. Back in 2018, Bitcoinist reported that renowned company Hublot has released a limited edition timepiece called Big Bang. It was intended to commemorate Bitcoin’s 10th anniversary.

This one also came with a rather hefty price tag of $25,000. Unlike Encrypto, however, Hublot’s Big Bang could only be bought with Bitcoin and no other currency.

Of course, there are other Bitcoin-themed watches such as Cryptomatic, which were the first mechanical time-pieces to sport the Bitcoin ‘B’ logo and at a much more affordable with a price point under $1,000 dollars.

What do you think of Franck Muller’s Encrypto Bitcoin watch? Don’t hesitate to let us know in the comments below!