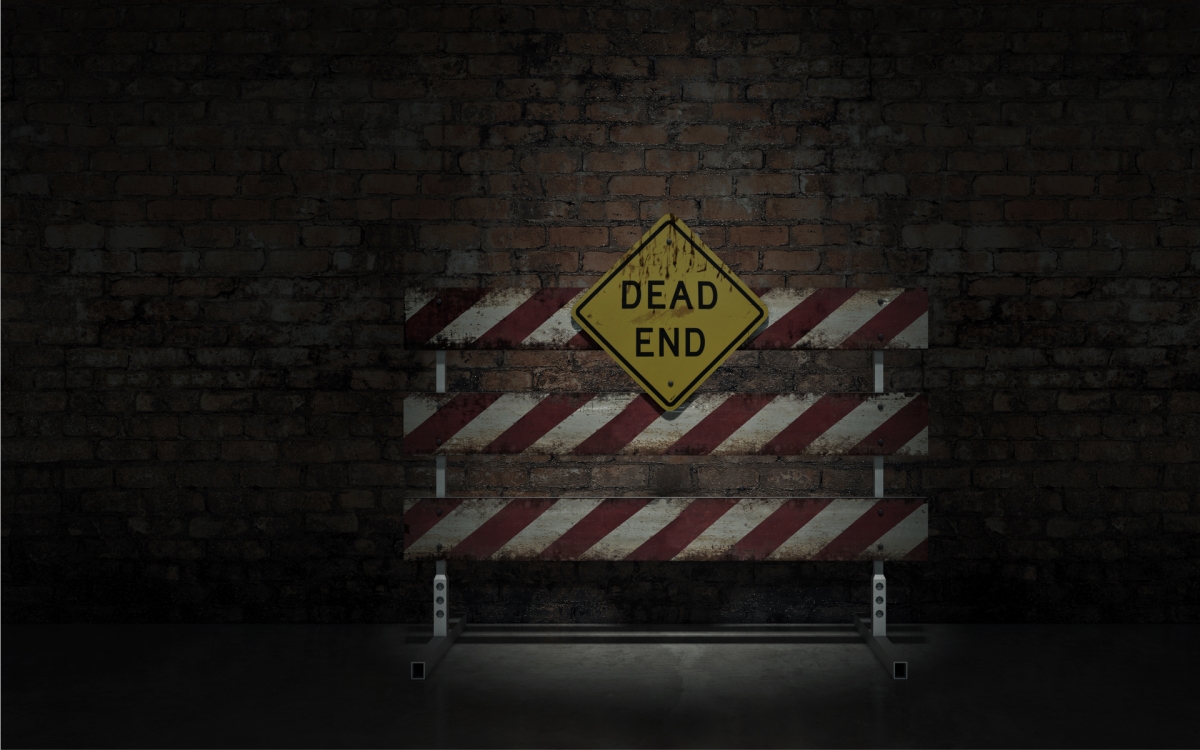 Could This Be The End For Bitcoin Unlimited?

20 Bitcoin Exchanges have agreed to list Bitcoin Unlimited (BTU/XBU) as an altcoin, if a hard fork should occur.

In the midst of a heated discussion on the scalability and future of Bitcoin, a group of 20 Bitcoin exchanges, including major eastern and western ones, have announced that should a hard fork occur, they will list BTC (Bitcoin Core) and BTU (Bitcoin Unlimited) as two separate currencies.

This decision, backed by BitFinex, BitStamp, Kraken, BTCC, BTCChina, ShapeShift, BitSquare, QuadrigaCX, and other exchanges, was announced in a joint statement.

Since it appears likely we may see a hardfork initiated by the Bitcoin Unlimited project, we have decided to designate the Bitcoin Unlimited fork as BTU (or XBU). The Bitcoin Core implementation will continue to trade as BTC (or XBT) and all exchanges will process deposits and withdrawals in BTC even if the BTU chain has more hashing power.

These exchanges have pledged to only add Bitcoin Unlimited (BTU) as an altcoin only if both chains can be run without any conflicts, something that currently is a concern due to the risk of transaction replays.

A few hours after this announcement, Poloniex and BitMEX joined in as well, both supporting the plan released by the other exchanges. BitMEX in particular stated:

BU will not be listed or used as a deposit/withdrawal currency until replay protection is implemented and BU is not at risk of a blockchain reorganization if the Core chain becomes longer.

A replay attack is where a transaction carried out on one chain is broadcasted on the other chain. For example, Bob may want to send BTU to Alice. However, this transaction could be rebroadcast on the BTC chain, meaning that Bob would lose both his BTU and BTC.

The announcement states that the exchanges will only list Bitcoin Unlimited if the replay attack vector is eliminated, such as by changing address formats or moving coins to new addresses.

“[N]one of the undersigned can list BTU unless we can run both [blockchains] independently without incident. Consequently, we insist that the Bitcoin Unlimited community (or any other consensus breaking implementation) build in strong two-way replay protection,” the group said. “Failure to do so will impede our ability to preserve BTU for customers and will either delay or outright preclude the listing of BTU.”

The End of the Road for Bitcoin Unlimited?

This new decision could be a devastating blow to Bitcoin Unlimited’s (BU) approach in what has been a tough week for BU. Earlier this week, a critical bug was discovered and later patched, but not before taking half the network’s nodes offline and leading many in the community, including Andreas Antonopoulos, to question BU’s code QA (quality assurance) process.

BU has shipped an exploitable bug on a code base that is 0.001 of the size of Core's. That's several orders of magnitude worse QA process

Additionally, according to coin.dance, a large majority of the companies and services in the Bitcoin Space prefer SegWit over Bitcoin Unlimited by a wide margin.

Furthermore, a majority of miners also support Bitcoin Core. However, if Bitcoin were to fork off into Bitcoin and Bitcoin Unlimited, the loss of a large amount of hashpower could still be detrimental to Bitcoin. 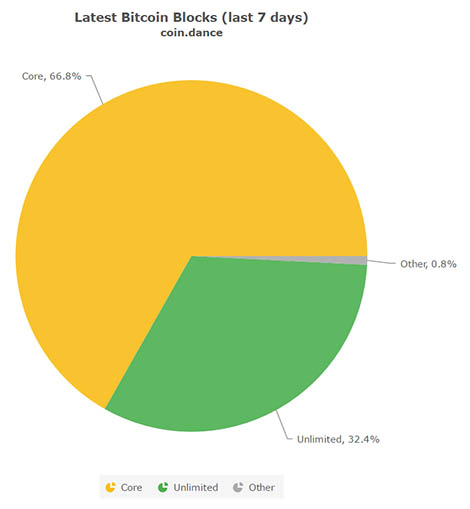 Many users and prominent community members have also voiced out against Bitcoin Unlimited, believing that it is a rash and unprofessional attempt to scale bitcoin or even an “attempted robbery.” Some have even gone as far as to suggest a User Activated Soft Fork (UASF), a type of fork where nodes actively reject blocks that don’t signal for SegWit activation.

However, this might not even be necessary, seeing that many exchanges will now only see Bitcoin Unlimited’s approach as an attempt to create an altcoin.

Do you think that Bitcoin Unlimited will try to hard fork the network? If so, do you think that their chain will survive? Let us know your thoughts in the comments below!