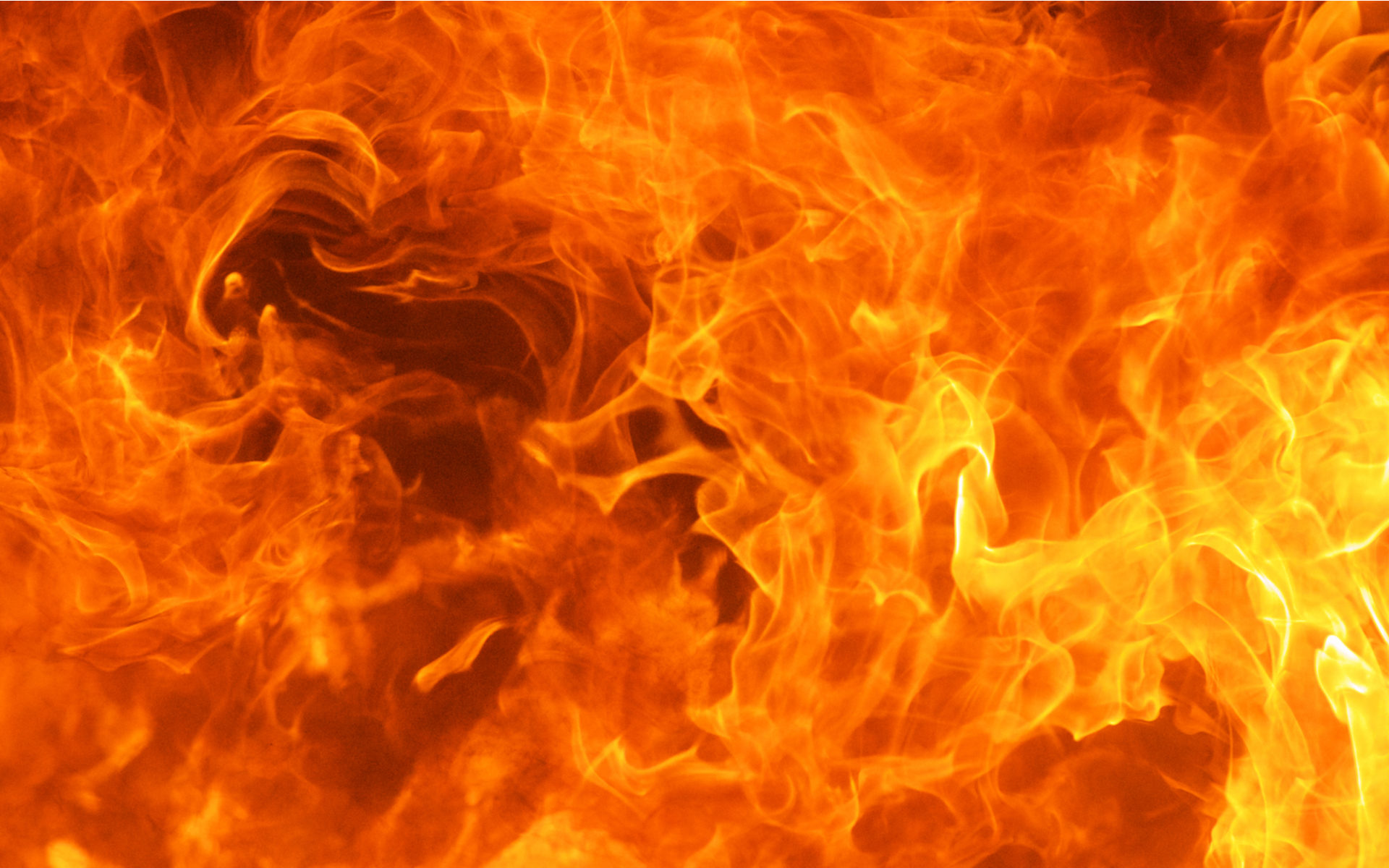 The EOS network went through another burn of tokens worth up to $132 million after the community decided on annulling redundant assets. Additionally, supply growth will be curbed to 1% per year, from 5% per year determined at the protocol level.

Brendan Blumer, co-founder of Block.One, announced he was caught by surprise. Apparently, the EOS community managed to vote in a proposal of which Block.One was unaware. The decision to decrease inflation has been bandied about in past years but has built up enough support from voters in 2020.

Wow! I woke up today to find that a proposal to reduce #EOS network inflation from 5% to 1% had been proposed and passed by the community overnight. This speaks to the power of decentralized governance, and networks designed to operate in the best interest of their holders.

Until recently, the new tokens minted on the network each year accrued in the EOS.saving account. After the community vote, the account was emptied in a token burn. From now on, the new EOS created each year will be directly distributed to Block Producers, without being stored.

This is the second time that the EOS.saving account has been emptied. In the spring of 2019, a similar amount had accrued, and the 34 million EOS tokens were destroyed. Since they can be used for voting and other network activities, the idle account was viewed as a potential tool to attack consensus. The emptying of the account is also a reminder that as a general rule, EOS are not meant to be held indefinitely, and coins left inactive for three years can be seized. The community can also vote to suspend or freeze accounts.

The EOS supply is now a bit above 1 billion tokens. Of that supply, 49.95% are locked in the eosio.stake account, with other “whales” owning easily between 5% and 10% of tokens. The most recent vote was largely the work of Block Producers and other voting whales.

The network has been burdened by the minting of the EIDOS token. As recently as February 22, Coinbase announced degraded conditions on the EOS network, with potentially slower transfers. The EOS network, however, claims to be carrying upward of 68 million transactions per day, the highest capacity of all decentralized networks.

EOS traded at $3.91 after altcoins crashed on Wednesday. The asset recently managed to recover above $4, but retreated as almost all assets slid in the second half of February. EOS is once again viewed with a mix of enthusiasm from the community, and skepticism from critics for failing to live up to its promises.

What do you think about the recent token burn? Share your thoughts in the comments section below!