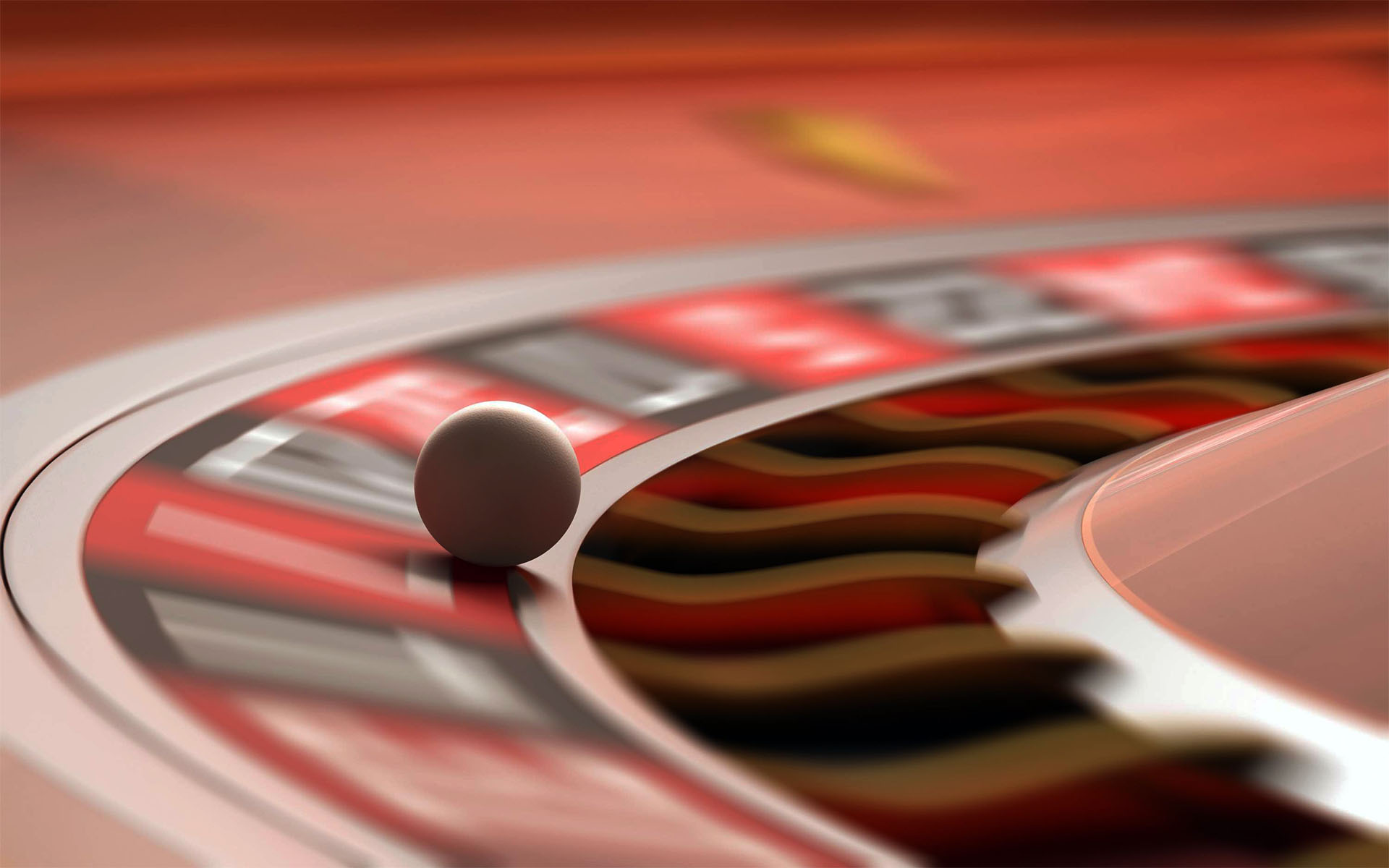 Blockchain analysts Diar looked at three competing platforms supporting dApps to find out how much dollar value each process, finding a mass exodus away from Ethereum to EOS and Tron, most of which was related to gambling.

The King Has Lost His Crown

Ethereum spent quite some time topping the Decentralised Application (DApp) tree, primarily due to lack of any real competition. However, the two newcomers to the space are looking to unseat the incumbent smart contracts platform, eating away at its market share.

Although Ethereum [coin_price coin=ethereum] processed over $7.6 billion on-chain through dApps in 2018, the introduction of EOS and Tron saw figures tumble.

January 2019 has seen EOS dApps account for a whopping 55% of transaction values, while Tron took 38%. This has left Ethereum with a measly 6% of US dollar volume, between the three platforms. 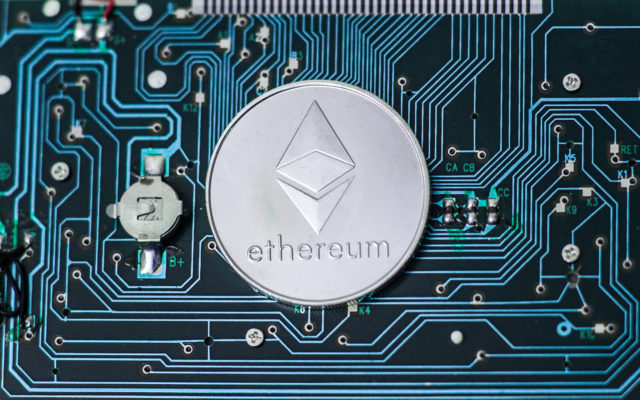 Take A Chance On Me

The key demographic which has led this charge away from Ethereum has been gamblers. Of the $5.5 billion transacted on EOS dApps since launch, 70% has been spent on betting dApps.

The figure for Tron is even more extreme, with 95% of transaction volume used for gambling.

In contrast, only 2% of USD volume on Ethereum goes towards gambling, despite 47% of available dApps being betting related. The vast majority of Ethereum dApp value goes towards trading on Decentralise Exchanges (DEX). However, Diar notes that DEX volumes have also seen a steady decline since the middle of last year.

Not All Bad News For Ethereum

On-chain transaction numbers for Ether are actually at an all time high, with several financially driven projects making it their home. It is unsurprising that this does not translate into comparable volumes to gambling dApps, which are inherently high-volume activities.

Plus, the migration of gamblers to EOS and Tron has also seen a migration of hackers. EOS [coin_price coin=eos] particularly has been plagued by security issues, with the EOSBet dApp being hit twice in quick succession. This led to separate losses of $200,000 and $338,000 in EOS tokens.

So it seem that, rather than rolling over and dying, Ethereum has been busy growing up. Although EOS reportedly has $1 billion set aside to encourage developers to make the switch to their platform. How that pans out remains to be seen.

Why are gamblers moving away from Ethereum to other platforms? Share your thoughts below!