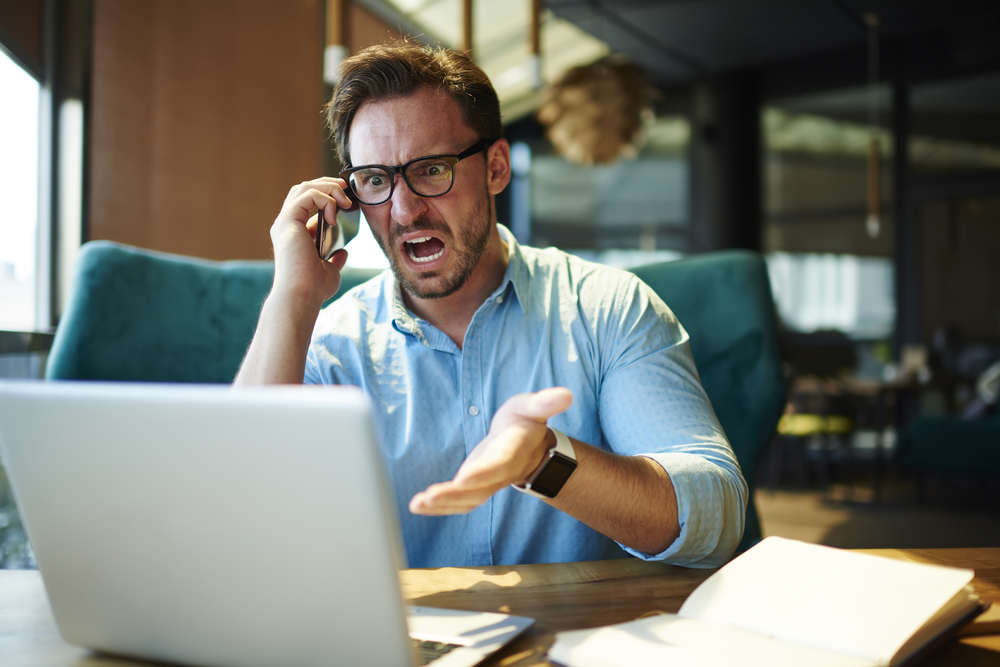 Wikipedia co-founder Larry Sanger does not want to develop his decentralized applications atop EOS blockchain.

We cannot continue to build dapps on EOS if the network is de facto centralized in the hands of the Chinese. I’ve been making noise internally at EP about this since I learned about it earlier this summer. Sorry, but it can’t go on much longer, as far as I’m concerned.

The statements appeared twenty months after Sanger announced they would develop a “truly censorship-proof system” on the top of EOS blockchain. As Everipedia’s chief information officer, Sanger noted that EOS would make the process of approving articles, making edits and storing information more distributed. His latest comments merely highlighted that the project did not assist Everipedia in becoming an authentic, decentralized version of Wikipedia.

Despite becoming one of the most remarkable public blockchains, EOS has a problem concerning its integrity.

There are only a few people who own a vast a majority of the project’s tokens. That gives them an oversized influence on the right to select block producers, a total of 21 entities that validate and add transaction records on the native blockchain. The structure reminds one of a corrupted democratic process, wherein one individual can vote 100 times because he has 100 different identity cards (tokens). That increases the probability of potential cooperation, where malicious actors can join together to seize the EOS funds or alter transaction records on the blockchain.

Nevertheless, the real trouble lies in the inability of Block.One, the parent company of the #8 cryptocurrency, to solve the problem. That became worse when Dan Larimar, the CTO of Block.One, confirmed that decentralization is not their topmost priority.

“EOS developers have seen the flaw in their voting scheme. But they have not offered a viable solution. To us, this amounts to an admission of defeat.”

What do you think about Larry Sanger’s comments regarding EOS? Add your thoughts below.