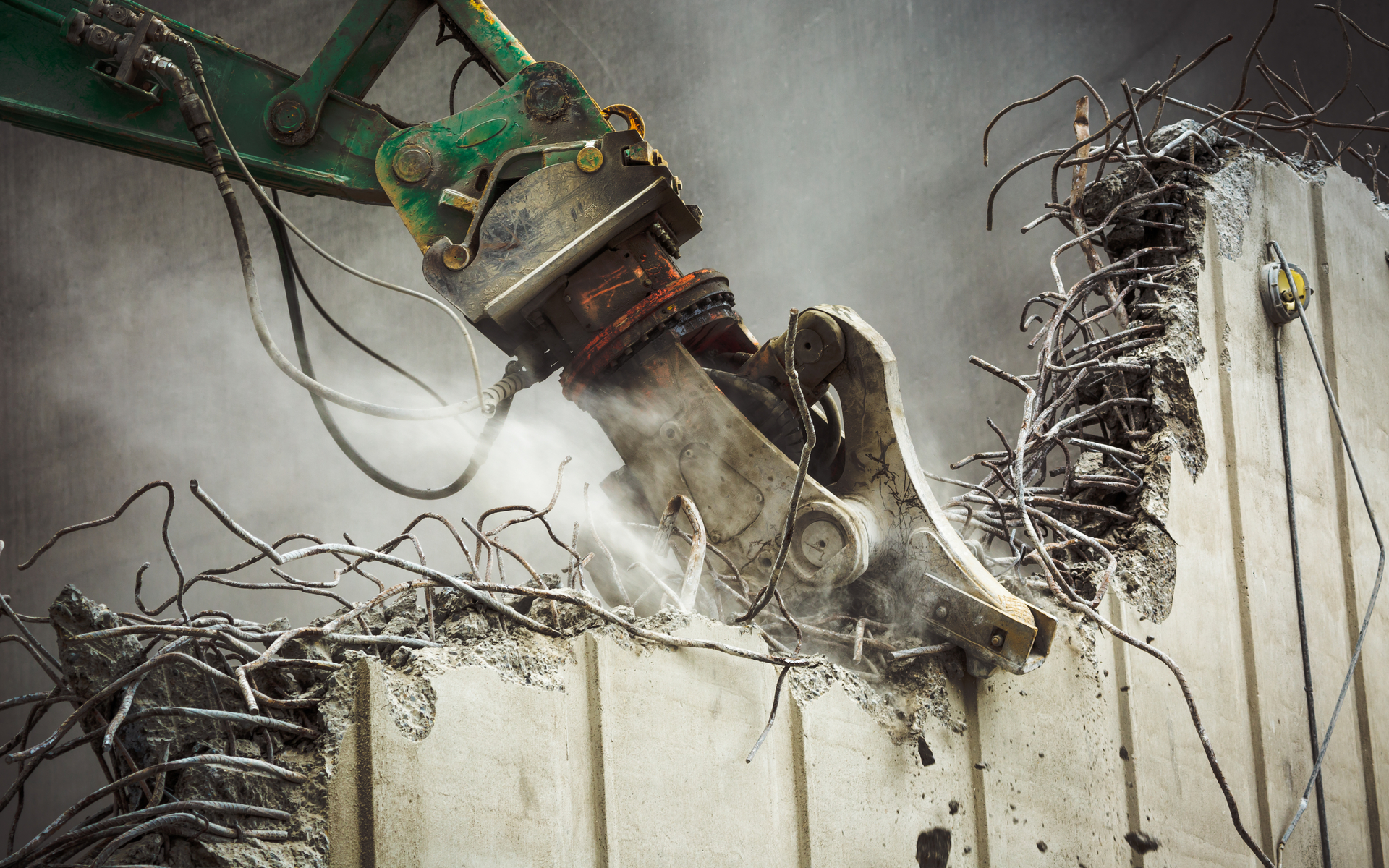 Cryptocurrency entrepreneur Daniel Larimer has delivered an unusual threat to the Bitcoin and Ethereum communities, claiming he could overpower their blockchains.

The increasingly controversial Larimer, a founder of decentralized applications platform EOS and social media network Steemit among others, made the comments during a social media exchange March 27.

Both the Bitcoin and Ethereum networks, he said, were vulnerable, claiming he could “take down” their decnetralized mining structures with relatively few resources. 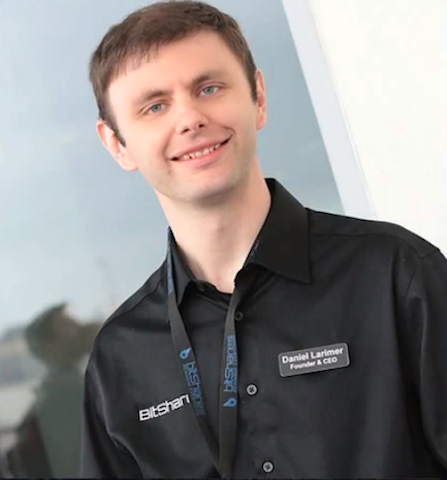 The comments appeared to target proponents of decentralization, who argue EOS’ centralized equivalent is less secure and less transparent, something Larimer denies.

“How many people would you have to hold hostage to censor all transactions on your ‘decentralized’ chain? How long would it take to recover?” he wrote in a series of tweets.

…I could take down (Bitcoin) and (Ethereum) for quite a while with just 3 pool operators.

What is your chain? I could take down btc and eth for quite a while with just 3 pool operators.

Larimer did not provide evidence of his calculations or the feasibility of launching such an attack, previous threats of which were broadly dismissed by the crypto community.

As Bitcoinist reported, figures that surfaced last year about the relative cost of launching a 51 percent attack on various blockchains met with mixed reactions.

While the seemingly low prices involved could be true for smaller blockchains with easily-rentable hashpower, larger players – specifically Bitcoin and Ethereum – are unable to be commandeered simply through renting from a provider such as NiceHash.

“Most bigger cryptocurrencies have sufficient mining capacity behind them, making it extremely expensive to acquire the necessary hardware to pull an attack like this off,” researchers explained.

Smaller cryptocurrencies have less hashing power securing the network, making it possible to simply rent hashing power from miners on a service like Nicehash for a few hours.

Asked why he did not follow through with the threat, Larimer brought up the criminal implications of doing so.

“That would be illegal,” he responded to a Twitter query.

Were such a scenario to arise, it would likely echo the “stress tests” performed on altcoin Bitcoin Cash last year, an extensive effort which itself generated no end of tension among rival developers and investors.

The episode meanwhile is not the first to involve Larimer and controversial statements about his projects and decentralized alternatives.

In June last year, weeks after the long-awaited debut of EOS, Larimer proposed scrapping its constitution completely and starting again with a new set of rules.

The platform and associated token have nonetheless proven popular, despite repeated doubts of its governance structure, which places power in the hands of just 21 so-called ‘Block Producers’ (BPs).

Subsequently, it appeared moderators of the network could even reverse transactions that were previously included in blocks and propagated.

What do you think about Daniel Larimer’s claims? Let us know in the comments below!