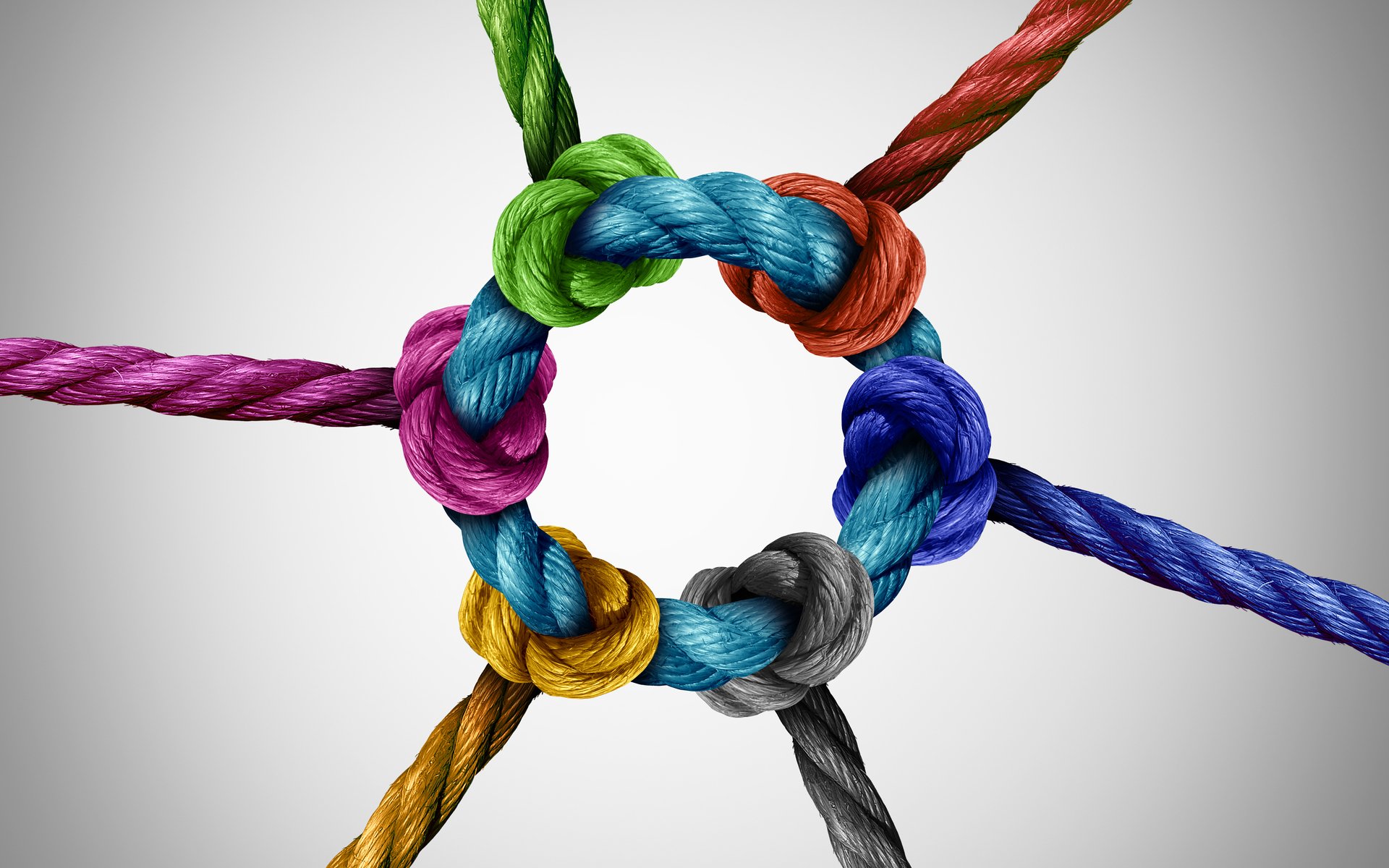 A new discovery in BitPico’s “stress test” on Bitcoin Cash (BCH) has allegedly unearthed further evidence of the altcoin’s centralization.

According to the group, which began focusing its attention on BCH last month after conducting similar “test” on Bitcoin’s (BTC) Lightning Network, a number of full nodes on its network are “located in the same server rack.”

Producing a screenshot of the findings, BitPico called on Bitcoin Cash representatives to “explain” the centralized nature of the nodes.

98% of the shown nodes are sitting in the same server rack.

BitPico had previously launched its stress test to much fanfare in June, claiming major proponent Roger Ver would “now cry” as the group planned to amass five thousand “attack nodes” within six weeks of the launch date.

“We don’t think the [Bitcoin Cash] people understand how easy it is to bring their network down,” BitPico added.

Centralization: The Evidence Stacks Up

If proven, the node location marks the latest in a long chain of accusations about the Bitcoin Cash network’s lack of decentralization.

This compared to just 2% of reachable Bitcoin nodes at the time.

More recent controversy has focused on on-chain network scaling. In February, Microsoft released a statement championing off-chain solutions such as the Lightning Network, while conversely claiming on-chain – such as the block size increases favored by Bitcoin Cash – “degraded decentralization.”

A glimpse at the current node statistics meanwhile shows the additional presence of just four curious “BCash” nodes, in existence since May.

According to Coin Dance, Bitcoin ABC currently makes up most of Bitcoin Cash’s 2084 reachable nodes, that number trending down from a high of around 2240 six weeks ago.

What do you think about BitPico’s latest findings? Let us know in the comments section below!