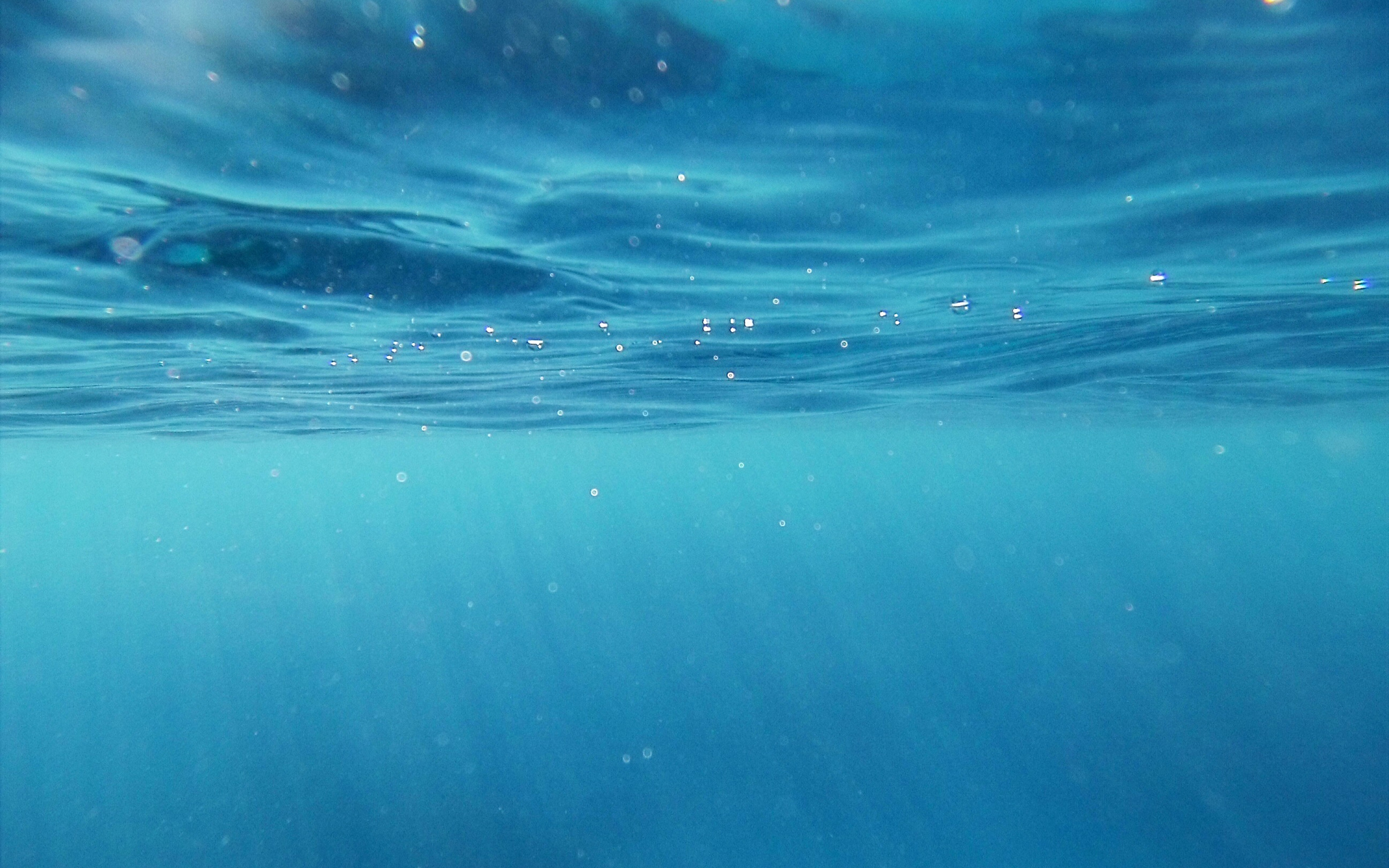 Many EOS Block Producers Are Underwater With Price Below $3

The tumbling market has caused an upheaval in the top market cap positions. EOS, for example, has surpassed both Bitcoin Cash (BCH) and Litecoin (LTC) in terms of market capitalization. But despite being the 5th largest cryptocurrency, its network might be in jeopardy, according to a recent survey.

It’s safe to say that the cryptocurrency market has seen better days than the last month. For the last 30 days, the entire market saw upwards of 40%, or roughly around $80 billion wiped off its capitalization, currently sitting at a little over $107 billion.

EOS’ current market cap sits at around $1,9 billion, which is over 50% less than what the project raised during its ICO. But despite EOS’ entering the top 5, the network’s condition might be in serious jeopardy because of declining prices.

EOS runs on a consensus algorithm called Delegated Proof-of-Stake where block producers (entities elected by token holders in advance) work to produce the network’s blocks – a task for which they get paid in EOS. 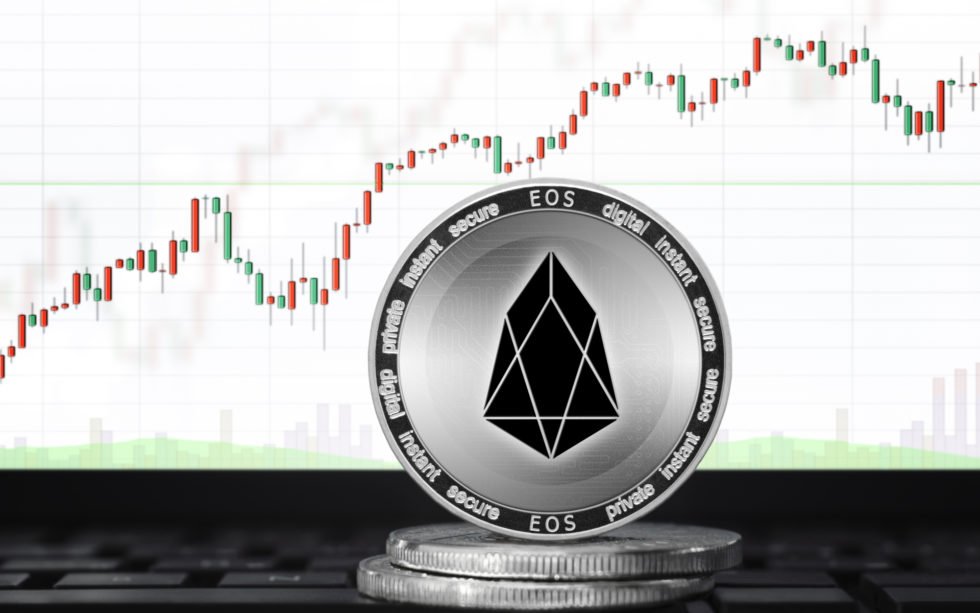 The declining prices of the cryptocurrency, however, has caused a lot of them to operate below what is their break-even price, according to a recent survey, held among EOS block producers across different tiers. The study notes:

The survey also goes into details to examine the average price under, which block producers are likely to declare bankruptcy if prices don’t recover in the near term. Over half of the respondents have said that it’s below $2.50.

What’s more, with the current price sitting well under $3, the situation raises centralization concerns as only a small group of block producers may survive a prolonged bear market.

“Instead of discussing a BTC mining death spiral, perhaps we should be talking about EOS Block Producers turning off their operations,” says Blocktower Capital partner Corey Miller.

Although the narrative is that EOS BPs are financially well-off, many are currently underwater.

Apart from declaring bankruptcy, the survey also reveals that “the average price across all Tiers at which major layoffs would have to be made is $3.08” – a price well above the current.

What do you think of the state of EOS? Don’t hesitate to let us know in the comments below!