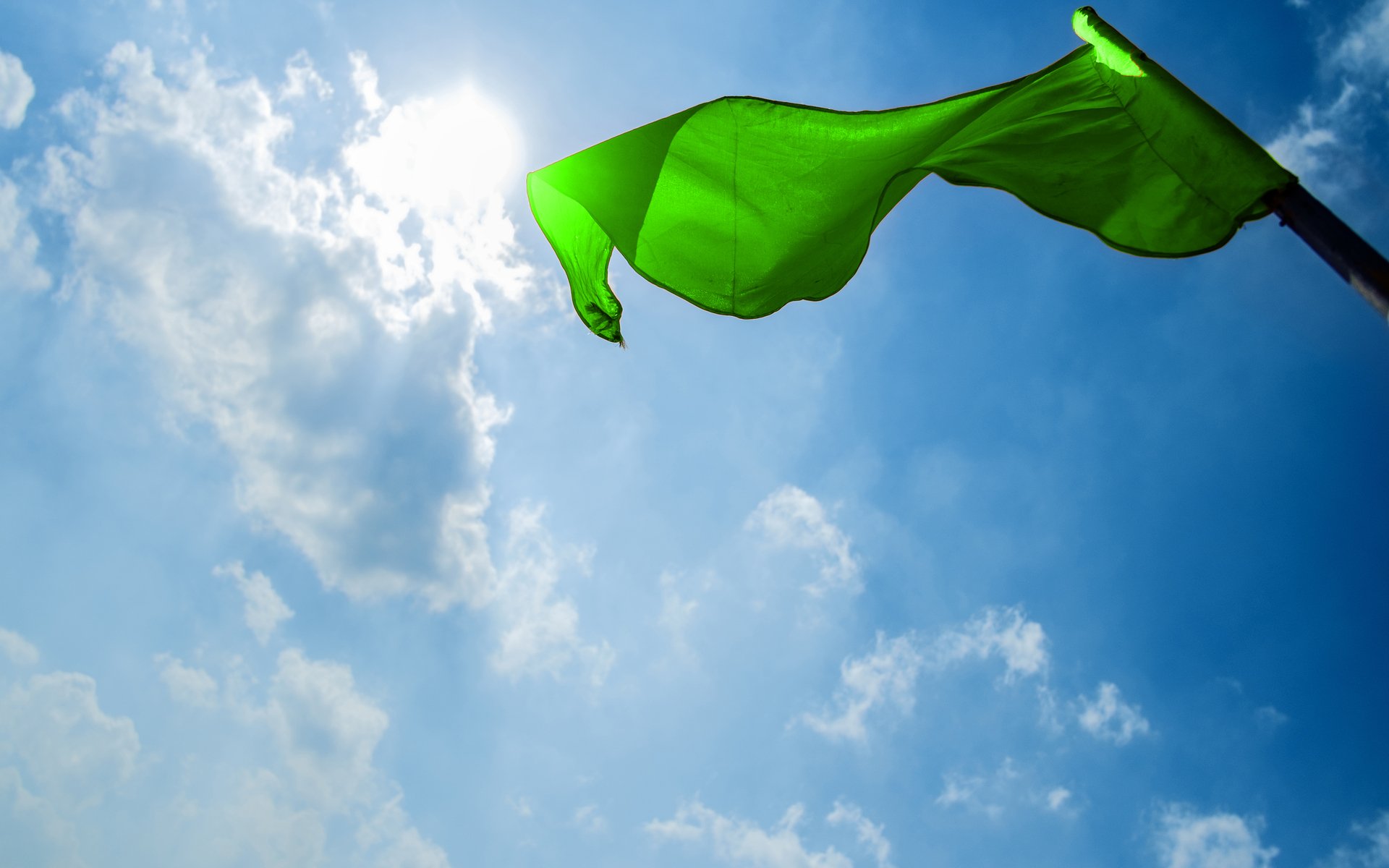 A sea of green could be observed through the entire cryptocurrency market as it gained upwards of $20 billion overnight. Ripple (XRP) is amid the forerunners of today’s rally, marking an increase of more than 45 percent for the day.

Ripple to Lead the Parade

At the time of writing this, XRP [coin_price coin=ripple] is the best performing digital currency out of top 20, surging over 45 percent in the last 24 hours according to CoinMarketCap.

The weekly charts also reveal that XRP is roughly around 92 percent up over the last week. The major move forward comes a few short days after Ripple announced plans to launch its xRapid payment network “within the next month.”

As the Bitcoinist reported, the company’s head of regulatory relations for Asia-Pacific and the Middle East Sagar Sarbhai said:

We’ve been working on this product for the past two or three years and I am very confident that in the next […] month or so you will see some good news coming in where we launch the product live in production.

Bulls Back in Town?

The entire cryptocurrency market saw a sea of green throughout the last 24 hours, gaining upwards of $20 billion.

Amid the notable increase, Weiss Ratings outlined that “XRP is one of the few coins that has received constant upgrades since we started rating cryptos.” Furthermore, Weiss noted that Cardano (ADA) [coin_price coin=cardano] also saw significant gains.

#XRP (B-) is one of the few coins that has received constant upgrades since we started rating cryptos. Another notable mention is #Cardano (B-), which has always been a high-rated coin, even though it had a less than ideal performance in the market. #ADA #BTC #crypto #bitcoin

The first and foremost cryptocurrency in terms of market capitalization, Bitcoin (BTC) [coin_price], has also taken off, marking roughly around 4.64 percent increase for the day. According to prominent investor Mike Novogratz, Bitcoin has managed to establish itself as a store of value:

Bitcoin has held $6,000. Yes, it is off its highs, but it has established itself as a store of value. – He said. – I think institutions are moving towards investing. It’s shocking how much has happened.

What do you think of the current market performance? Are the bulls back in town? Don’t hesitate to let us know in the comments below!