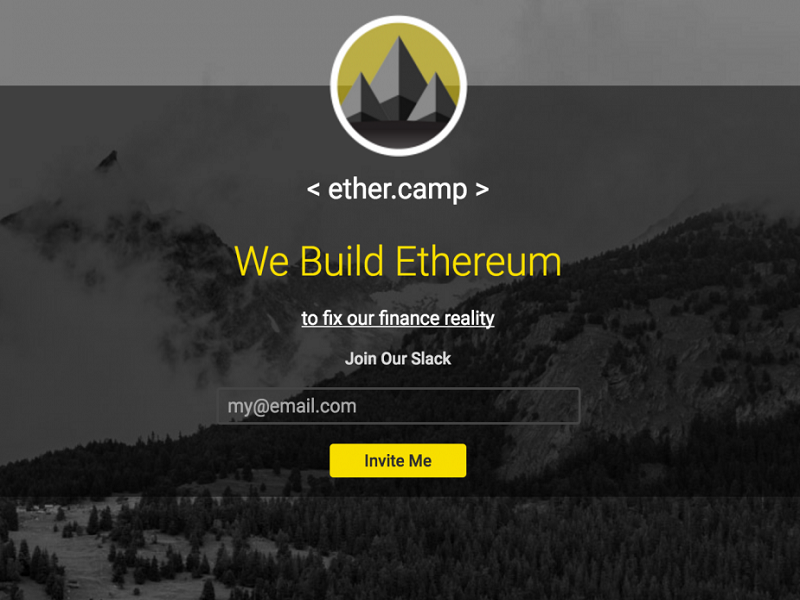 Ethereum blockchain explorer <ether.camp> has kicked off its second-annual hackathon, featuring a grand prize of $50,000 and “significant rewards” for runners-up. 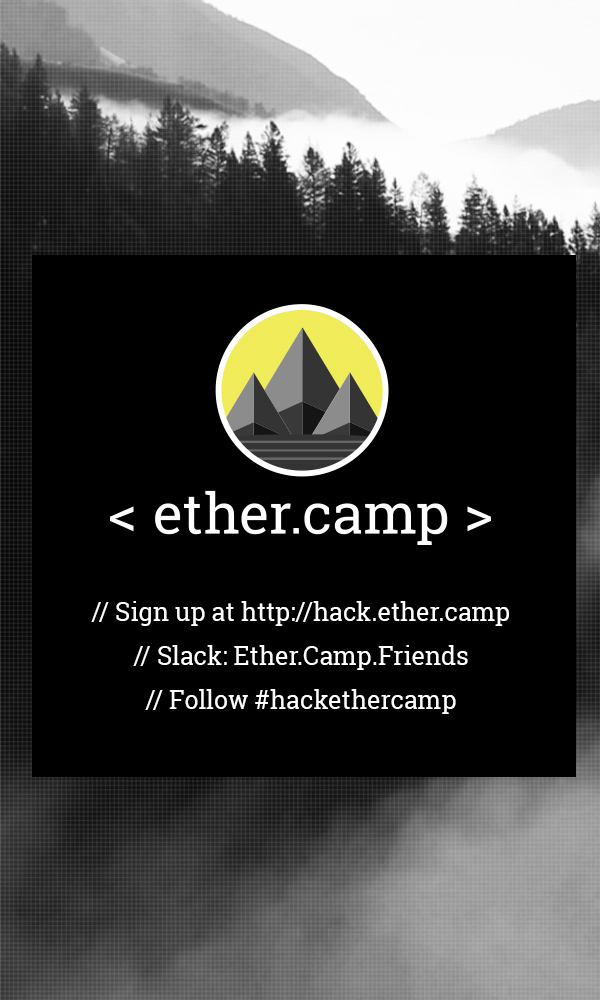 Hackathon contestants will be provided with a set of tools that they will use to build an Ethereum-based app, competing for money and “maximum exposure and recognition in the cryptocurrency industry.

The $50,000 grand prize will be paid out in the cryptocurrency of the winner’s choosing.

The competition, which started on July 19, was open to everyone who wanted to enter.to participate in the <ether.camp> hackathon.

<Ether.camp> expressed their enthusiasm about the hackathon they are hosting, saying that it is “The only virtual hackathon where you can take your idea and build a startup company.”

As of its July 19 launch, the contest’s panel of judges consisted of 13 prominent members of the Bitcoin and Ethereum communities. These personalities will evaluate contestants’ performance in a series of events, including a code marathon where participants will use “modern Ethereum development tools” to build “a full-fledged crypto token campaign.”

<Ether.camp>’s first hackathon was a big success last year, prompting the team to host a second one, drawing on its 1,100 member community to build an event aimed at producing productive Ethereum applications.

<ether.camp> is a collection of tools for the Ethereum protocol which includes Ethereum Block Explorer, IDE and Hackathon Manager on Microsoft Azure Cloud. It has a strong developer network and a 1,100-member strong community.

Know more about <ether.camp> at — http://www.ether.camp