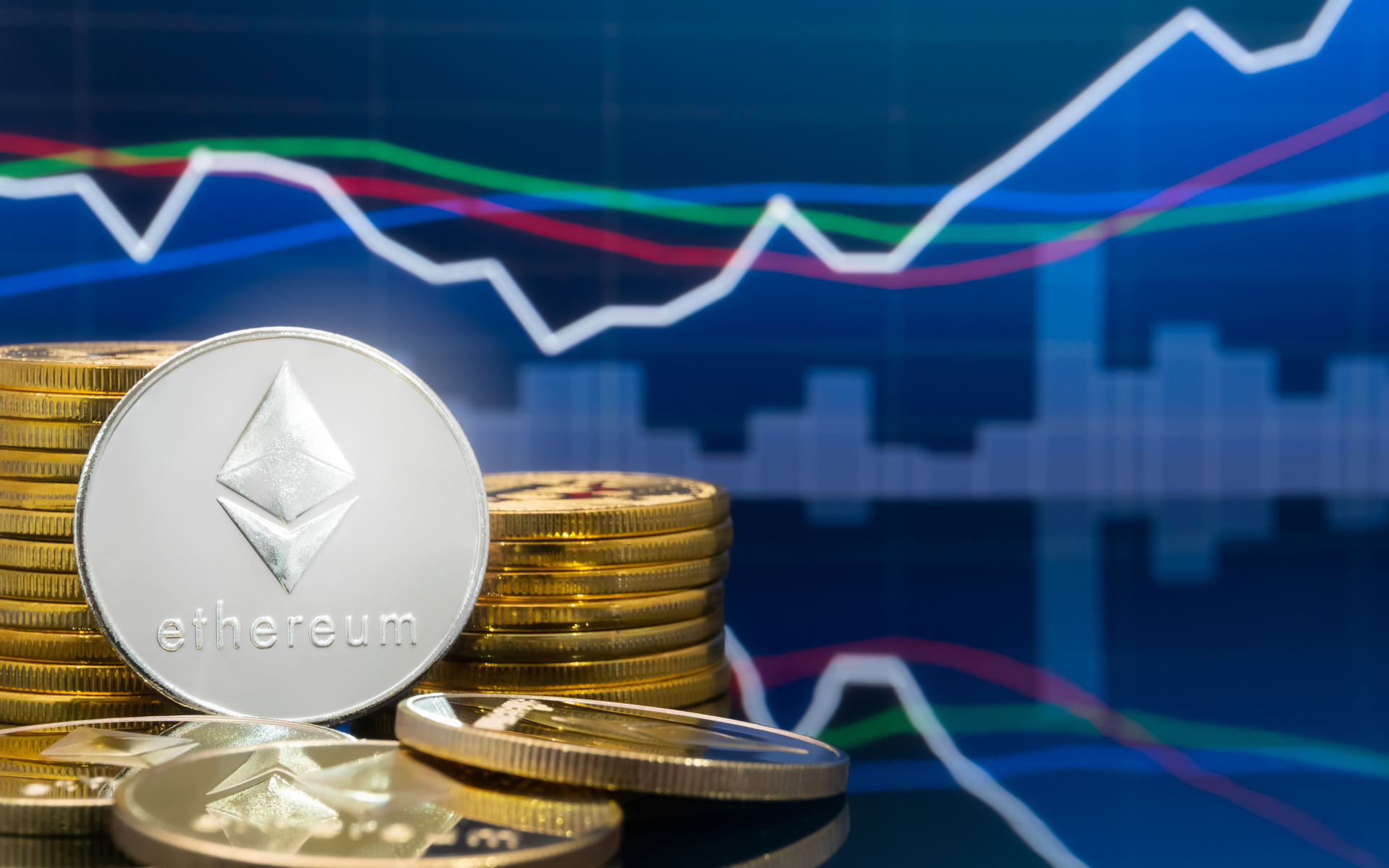 Ethereum is reclaiming lost ground as investors turn bullish over the prospect of derivatives hitting the market and major network changes.

Starting the week with the second-best 24-hour growth in the top twenty cryptocurrencies, Ethereum now trades above $300.

The last few days have revealed hints that big finance could soon begin pouring resources into the largest altcoin, specifically in the form of futures contracts already available for Bitcoin [coin_price].

CME Group, one of the first Bitcoin futures operators, confirmed it would alter its reference rate for ETH, a move sources subsequently considered preparation for a futures rollout.

“I think this is prep for an Ether future,” an anonymous source told cryptocurrency news outlet The Block on July 5. “They have to improve the robustness of their index.”

The move could prove timely, coming after US regulator the Commodity Futures Trading Commission (CFTC) hinted it would be comfortable with such a product coming to market.

“I think we can get comfortable with an ether derivative being under our jurisdiction,” an unnamed official commented in May.

Talk of Ethereum futures has long pervaded the cryptocurrency industry, but attention continues to focus on Bitcoin, notably the US’ changing perspective on the idea of an exchange-traded fund (ETF) getting the green light.

As Bitcoinist reported, Bitcoin futures are themselves set for huge expansion this year, as several major offerings begin trading.

For Ethereum, increased institutional involvement would serve as a heavy endorsement of ongoing technological changes. As the network’s Casper overhaul takes shape, a recent suggestion to reduce the block reward by 90 percent also saw a bullish reception.

Reported by Trustnodes last week, Justin Drake, an Ethereum 2.0 researcher at the Ethereum Foundation, has set out a timeline for the issuance drop.

The pair’s return to $300 after almost a year’s absence, followed by a local high of $350, provided respite, but analysts remain concerned. As Bitcoinist noted, an increasingly common theory suggests altcoins, in general, will not match Bitcoin’s success in the 2019 bull cycle, leaving bagholders heavily disadvantaged.

What do you think about Ethereum’s near term price prospects? Let us know in the comments below!