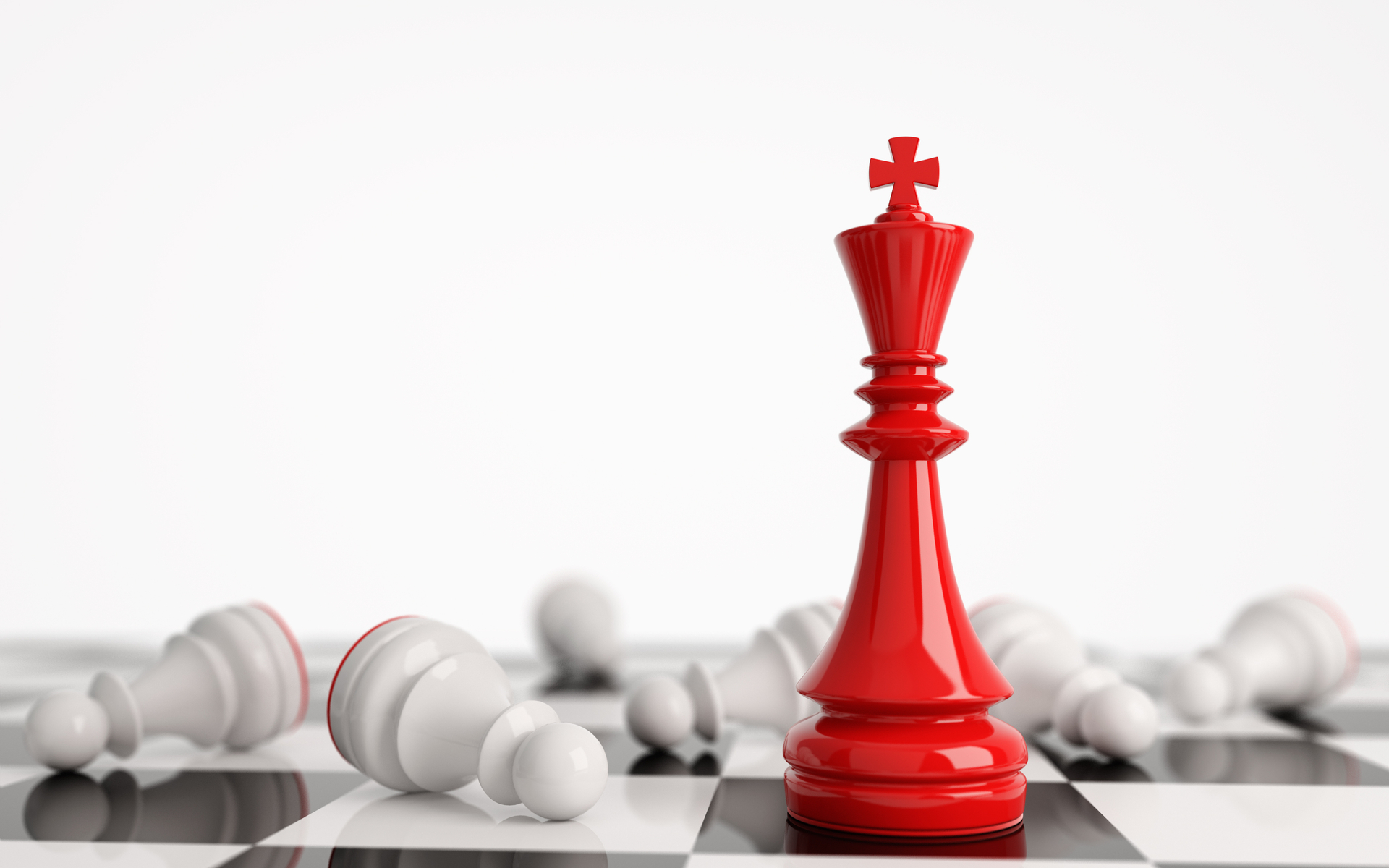 New data is laying bare the extent of altcoin losses in 2019 as Bitcoin [coin_price] steals lion’s share of the cryptocurrency market.

Published by digital asset firm Bletchley, a variety of indices put some altcoin losses at over half since April this year. The trend has remained intact in recent weeks, despite volatility in the Bitcoin price.

At press time, it was smaller-cap tokens which showed the worst performance, trading 54 percent down in the past three months.

That number improves slightly among other indices tracking altcoins with larger market caps, such as the top ten.

“There are plenty of people who still think ‘alt season’ is just around the corner, but all eyes are on Bitcoin right now,” crypto journalist and commentator Kyle Torpey wrote in comments on the figures. 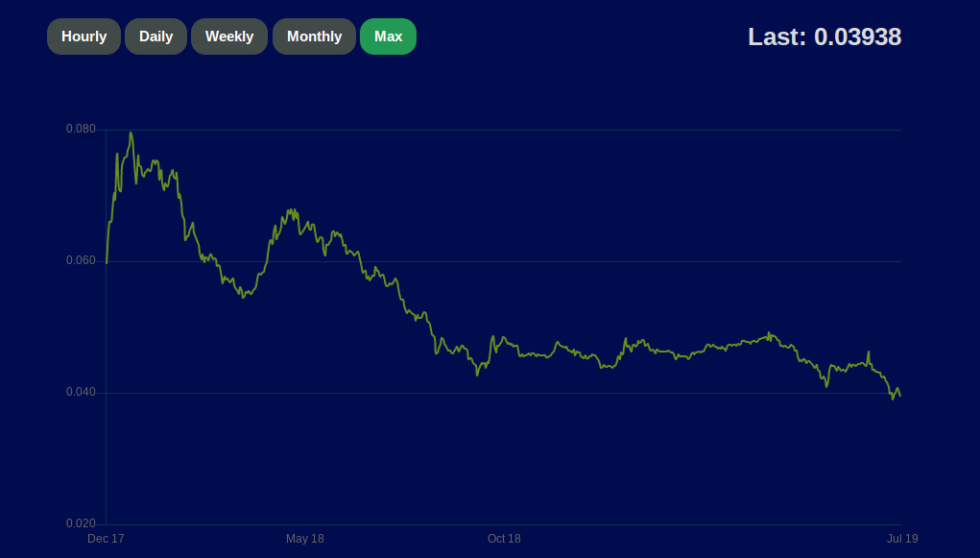 As Bitcoinist reported, that idea that the ongoing Bitcoin price rally will ultimately spark a knock-on effect for altcoins is being increasingly called into question.

Unlike in 2017, analysts worry that this time around, Bitcoin is definitively differentiating itself from the rest of the crypto sphere.

According to veteran trading guru Peter Brandt last week, for instance, every token from Ethereum downwards is on the losing end, and only a few will survive the rout.

Brandt likened the current climate to the Dot Com Boom of the early 2000s, noting how a return to form from the initial crash failed to materialize for all but a handful of companies such as Amazon.

Traders should be focused on Bitcoin only at this point, he had said, eyeing a potential trajectory to $100,000.

“No other market in my 45 years of trading has gone parabolic on a log chart in this manner. Bitcoin is a market like no other,” he summarized on social media.

Indeed, in terms of attention, Bitcoin will continue to profit more than ever into 2020, thanks to the launch of multiple institutional investor products.

Three of these will be physically-delivered Bitcoin futures, where investors take delivery of Bitcoins, not cash. Bakkt, first of the thre will begin a trial later this month.

What do you think is the future for altcoin markets? Let us know in the comments below!