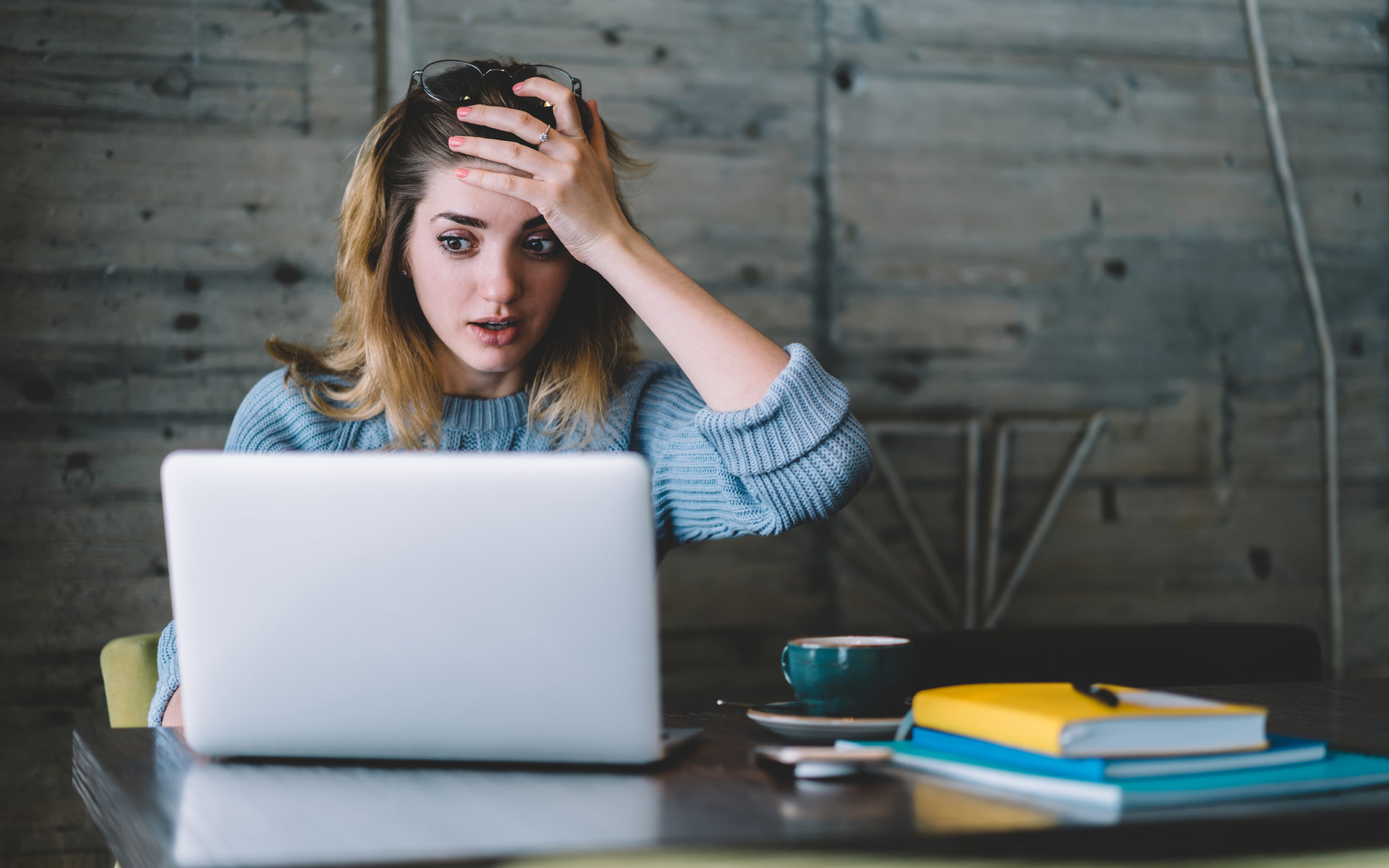 Ethereum client Parity released an urgent announcement, admitting that they forgot to include an EIP in the latest upgrade.

A recent announcement posted by one of Ethereum’s biggest clients, Parity, came as a surprise. The service admitted that it forgot to include an EIP (Ethereum Improvement Proposal) into their recent upgrade.

Parity stated that their version V2.5.11-stable serves as an emergency patch that they prepared soon after realizing their mistake. The patch will add a missing component known as eip1344_transition for the main net.

The biggest problem lies in the fact that the error was made so close to the Istanbul update, and anyone who fails to add the patch might suffer issues when the hard fork arrives. As for the EIP what it does, is that it basically proposes to add an opcode for retrieving the chain ID of the chain on which the block was mined. That way, smart contracts will have the ability to validate signatures that use replay protection.

The problem with this is that the only way to achieve it is hardcoding the chain ID into the smart contract. Obviously, that is a problem when it comes to a hard fork.

How Did This Happen?

Even so, it remains unclear how Parity managed to forget to include an entire EIP. Another thing that Parity failed to explain is how the error remained undiscovered until only a few hours before the major Ethereum network upgrade.

Of course, another valid question is why would anyone even use this Ethereum client at this point. There are plenty of others that are not under the payroll of another project, while they still provide pretty much the same capabilities as ETH.

One explanation is that the fact that the client’s team started out with a hard focus on Ethereum only. However, these days, running the client is pretty similar to bitcoiners running a BCH-based client.

What do you think about the situation? Let us know your thoughts in the comments below.