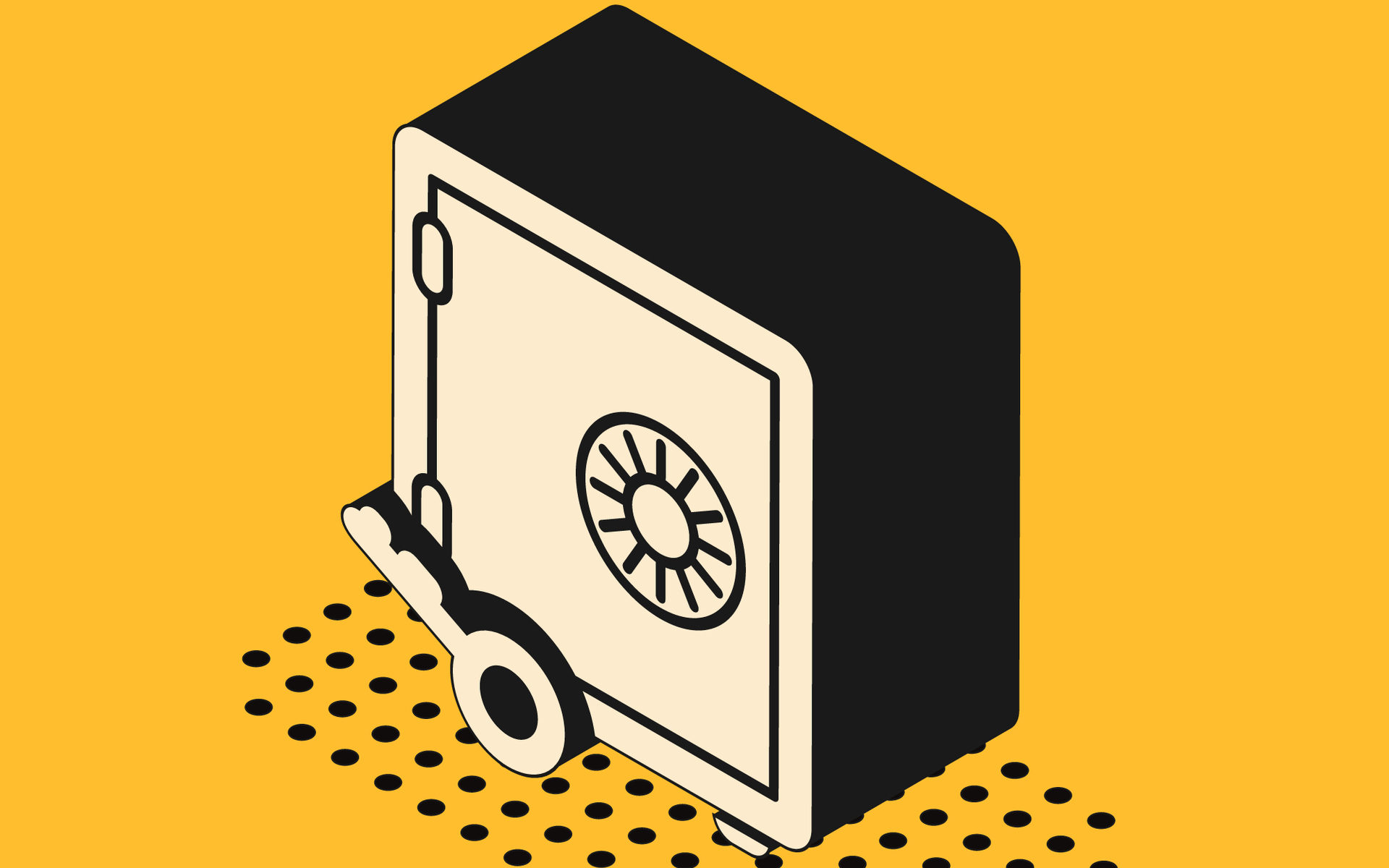 Ethereum (ETH) may bring another round of staking enthusiasm if it moves forward to further replace mining in 2020.

New Staking Projects Appeared in the Past Year

Staking coins may come in fashion again, as passive income and slow growth replace previous highly speculative uses. Staking is nothing new in the crypto space, but this time around, there is better infrastructure and more reliable projects.

The 2020 prediction comes from Alex Kruger and takes into account the staking success of Tezos (XTZ) so far.

Passive Income is not a "meme".

This is how interest in passive income looks like. Do you see the trend? pic.twitter.com/AGtJmhGVAO

The Tezos project offers reliable governance in the process of “baking”, and additionally, the custodial services of Coinbase offer a more reliable source of passive XTZ.

Instead of a vast array of staking coins, as in the past, passive income practice may be attracted to the most liquid altcoins, which manage to keep relatively stable prices.

ETH 2.0, the promised staking mechanism, will extend the culture of storing ETH coins. Currently, passive income for ETH is possible for schemes such as Maker, Compound, as well as exchange-based returns programs offered by Binance.

As ETH remains relatively stable, the coin’s new utility is as a source of passive income. However, staking also means at least some selling pressure as the rewards are monetized.

For Ethereum, staking may replace the lowered mining awards, as the difficulty time bomb still affects the network. But ETH is not the only coin to test staking. Other projects pivot to offering passive income, including the recently booming Chainlink (LINK).

Currently, Tezos offers one of the greatest passive annual income of 6.21% but combined with some inflation based on the growing supply of XTZ. Cosmos (ATOM) has annualized earnings of 8.52%. There are also coins offering outlandishly high annualized earnings, such as Livepeer at 78.6%. LTP, however, is extremely volatile and has lost 60% of its value since August.

ETH staking still has unclear parameters, ranging from staking a few ETH to thousands of coins. For now, it is uncertain what the rewards would be, but the annualized returns will aim to be relatively low.

Mining Bitcoin (BTC) remains a high-stakes activity with a great barrier to entry. Staking, however, may be a less costly mechanism for wider adoption. The only uncertainty about staking is access to the actual assets, as some of the coins may be considered securities based on offering passive income as a form of a dividend.

What do you think about staking passive income? Share your thoughts in the comments section below!