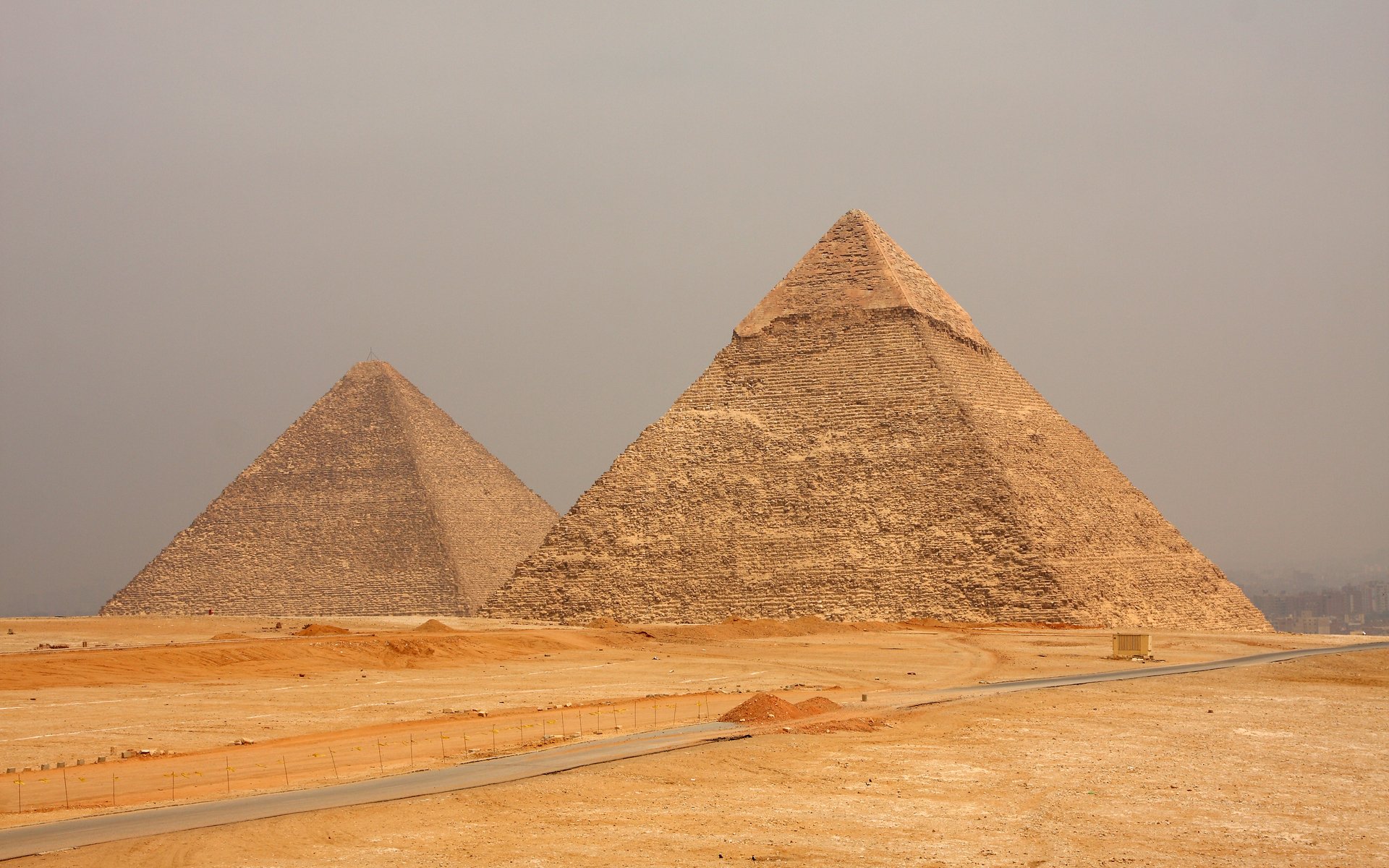 Between them, Fomo3D and PoWH currently hold around 96,000 ETH ($42 million) in their smart contracts.

Fomo3D describes itself as an “ironic jab at the cryptocurrency ICO space” which “puts every player in the terrifying and tempting position to Exit Scam everything and run away with massive life-changing amounts of real Ethereum.”

“…Fomo3D is intentionally designed so that developers have no access to the funds or influence on the rounds,” its description reads. “The game runs entirely on human greed, to the profit of everyone playing.”

PoWH 3D, which stands for ‘Proof-of-Weak Hands,’ is based on and similar to an original incarnation dubbed simply PoWH. It describes itself simply as “the original autonomous pyramid, improved.”

The sheer amount of interest in the schemes would usually be unlikely to see support from cryptocurrency proponents.

Compared to ‘offline’ pyramid schemes, however, the level of security and reduced tampering inherent in the code of Ethereum-based alternatives is something to be celebrated, Canadian economics commentator JP Koning wrote on Twitter citing the DappRadar statistics.

“Some of you may scoff, but consider the alternative,” he concluded.

It is human nature to seek out gambling opportunities like ponzis. Till now the only option has been shoddily-run offline ponzis. If Ethereum’s relatively clean ponzis displace the bad ones, the world is (a bit) better off.

…It is human nature to seek out gambling opportunities like ponzis. Till now the only option has been shoddily-run offline ponzis. If Ethereum's relatively clean ponzis displace the bad ones, the world is (a bit) better off. I wrote about this here. https://t.co/fRizFx9CxK

What do you think about Ethereum’s DApp popularity? Let us know in the comments below!