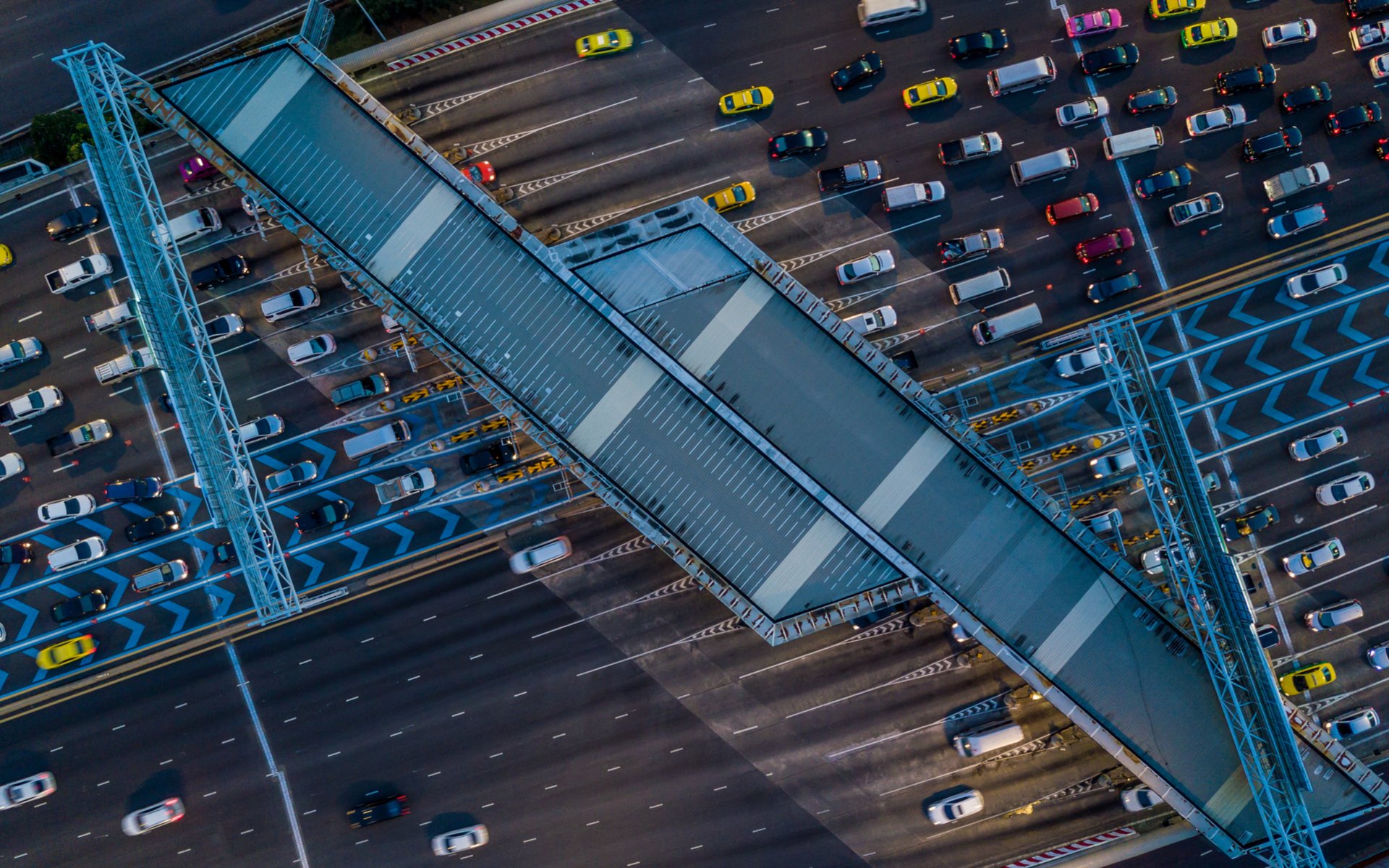 ‘Wow’: Ethereum Fees Higher Than Bitcoin’s For First Time Ever

Ethereum traders were feeling the pressure July 18 after average transaction fees on its network surpassed Bitcoin’s for the first time in history.

Data from monitoring resource Coin Metrics uploaded to Twitter Monday confirmed the unexpected reversal of fees, which compound an apparent lack of confidence in Ethereum’s outlook this week.

Average transaction fees for Ethereum have surpassed Bitcoin for the first time ever $BTC $ETH pic.twitter.com/6boN8UnShx

“The recent decline in ETH’s price suggests that the speculation that drove it to new heights over the past year is exhausting. Just as ETH benefited from irrational exuberance, it will inevitably suffer further as the market sobers up,” Tetras opined.

Bitcoin has become considerably more attractive for use as a ‘currency’ in Q2 this year. Uptake of SegWit technology has markedly increased, allowing for fee rates to reduce significantly, often posting averages of just 1 satoshi per byte.

Ethereum meanwhile has seen a recent spate of spam transactions clog up its network – a phenomenon from which Bitcoin previously suffered – pushing up miner fees significantly.

On Monday, co-founder Vitalik Buterin estimated the additional cost to the network from those transactions at around $15 million.

“Free market principles prevent me from being too upset at someone using the ETH blockchain as they wish, but wow,” he commented on Twitter after calculating the figures.

What do you think about Ethereum’s transaction fees surpassing Bitcoin’s? Let us know in the comments below!