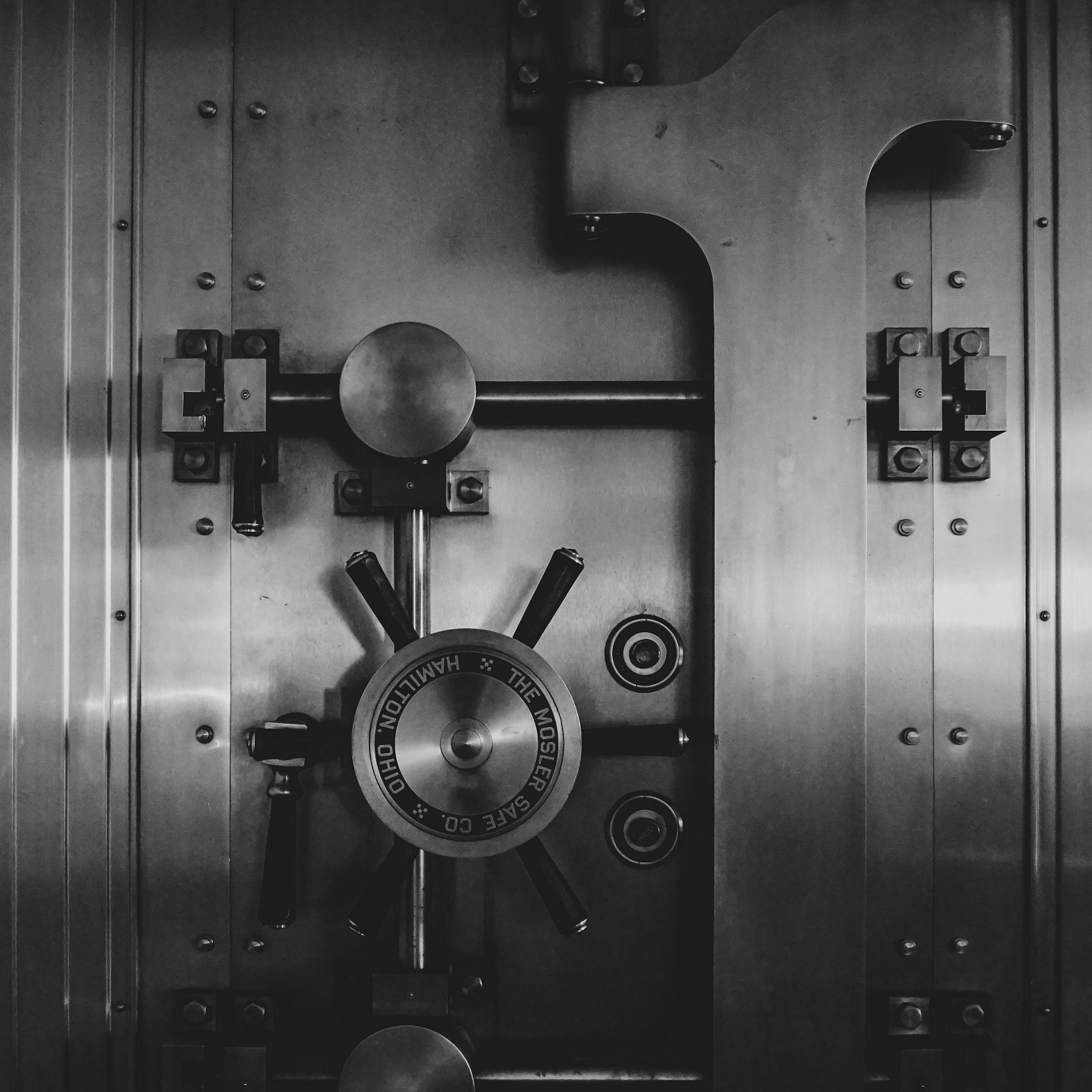 Ethereum’s recent run is one for the books. Their supremacy is under attack from every side, with great projects trying to steal a piece of their smart contracts pie. Nevertheless, ETH’s price and their blockchain’s adoption keep rising. The main drivers for this run are the NFT craze and the popularity of DeFi projects. And Ethereum has an ace up its sleeve.

As Bitcoinist told you, a month from now:

Ethereum’s fee model will change with the implementation of Hard Fork “London” and EIP-1559. Thus, ETH will become a deflationary asset, an event that could further push the price towards unknown regions

Besides that, one of EIP-1559’s aims is to reduce the often ridiculous gas prices that transactions require. That’s the Ethereum blockchain’s Achilles’ heel. The rising gas prices are the main reason Ethereum’s competitors are gaining ground. And none has been gathering more traction than the Binance Smart Chain. 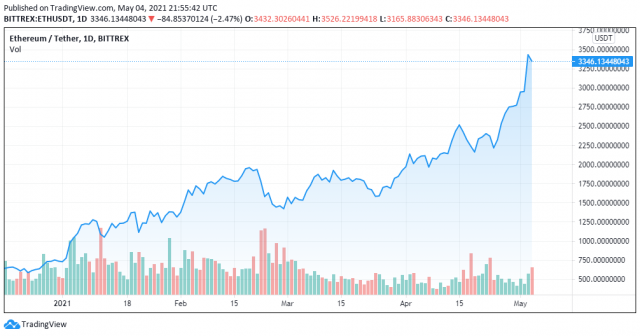 Now, both of those numbers significantly increased. Just last week, Ethereum’s Total Value Locked grew by $16.5B. That’s a 27% growth in just a week. But, did Ethereum’s unprecedented price run affect the percentages relative to BSC?

Let’s look at the numbers. According to Arcane Research, Ethereum DeFi’s current TVL is $77.3B and Binance Smart Chain TVL is $47.3B. That means, BSC still has 60% of the locked value Ethereum has. The needle didn’t move in that regard. Nevertheless, Ethereum held its ground. The Binance Smart Chain still grew, but it didn’t eat Ethereum’s pie. 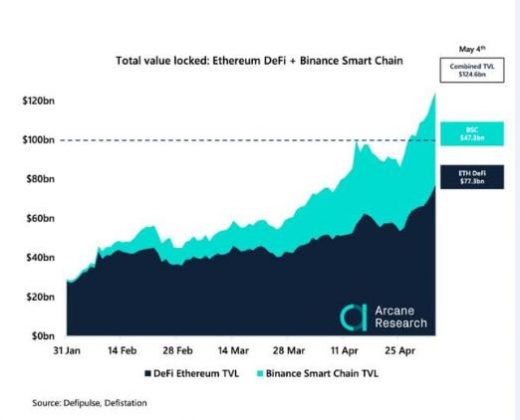 Let’s step back and look at DeFi’s big picture

According to Arcane Research, at the current growth rate, Ethereum will surpass the $100B in TVL by the end of next week. These are staggering numbers.

Despite scalability and structural problems, the DeFi ecosystem advances, innovates, and keeps growing. A question lingers in the air, though. Can the Binance Smart Chain be considered a part of the DeFi space? The company itself qualifies it with the oxymoronic term CeDeFi, which stands for Centralized Decentralized Finance. As Bitcoinist reported:

Ryan Watkins takes it one step further by claiming, “BSC is an Ethereum fork with a centralized validator set.” He gives Binance credit for bringing people into the DeFi space, and for mercilessly executing their plans. Nevertheless, shuts down the idea of Binance Smart Chain overtaking Ethereum and becoming “the world’s settlement layer.”

In any case, the current Total Value Locked in Ethereum and BSC is a whopping $124.6B, and we’re just talking about the two main blockchains. If we add Tron, Solana, Fantom, and the promises of Polkadot and Cardano, it becomes obvious that DeFi is the space to look at for the next few years.