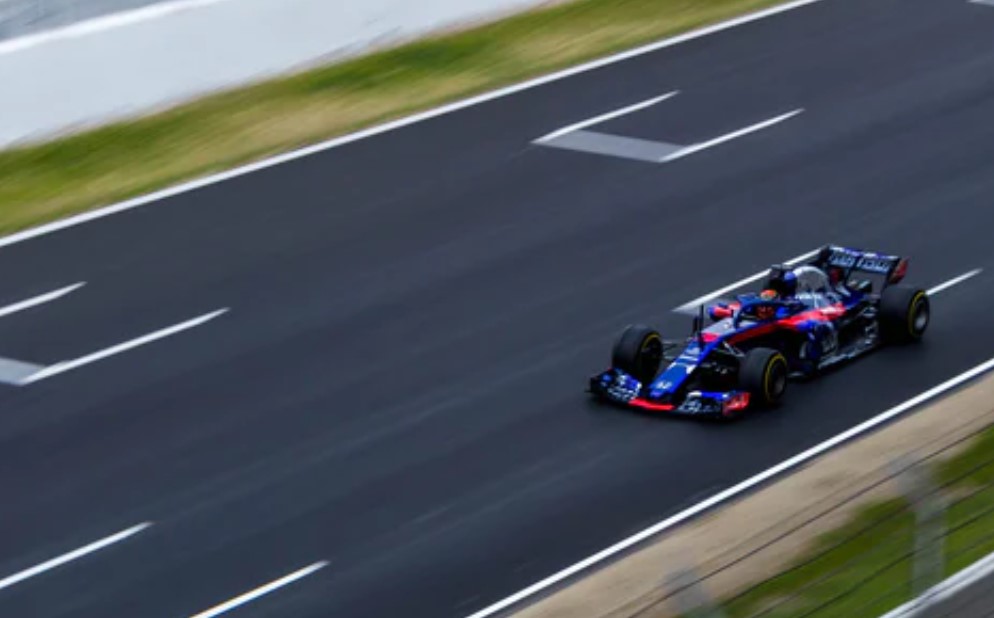 This Is How Many Records Ethereum Broke When It Reached $3,000

Ethereum seems poised to be on price discovery mode for the short term. The cryptocurrency has captured the interest of the institutions and keeps breaking all-time highs.

At the time of writing, ETH is trading $3393 with sideways movement in lower timeframes and a 7.4% profit in the daily chart. In the weekly and monthly chart, ETH has seen an impressive 34% and 68.3% rallies, respectively.

However, the cryptocurrency has been smashing records across the board. Vitalik Buterin, the inventor of Ethereum, became the youngest crypto billionaire and his wealth keeps on growing with ETH’s price.

(…) this ETF’s ability to largely maintain it’s volume levels is really unusual for new launch. Normally it’s big on day one and then dwindles down quickly and steadily.

Another major vehicle for institutional investors, the Grayscale Ethereum Trust (ETHE) recorded an all-time high in trading volume with $430 million. The ETH-based investment product is catching up with the Grayscale Bitcoin Trust (GBTC), the former has a $10 market cap and the latter a $32 billion market cap.

The total revenue of these Grayscale products has exceeded $1 billion matching revenues from Vanguard, one of the world’s largest investment firms. Balchunas said:

$GBTC + $ETHE make as much revenue on $47b in aum as Vgrd (Vanguard) does on $1.7T in ETF assets. (This is why the SEC is essentially playing Kingmaker with bitcoin ETF approval. It didn’t need to come to this but now we are here, and the longer the wait the more is at stake).

Data from Skew indicates Ethereum broke a record in the ETH/BTC pair when its price reached 6% of Bitcoin’s. The same percentage represents the numbers of investors in the options market who are price ETH at $5,000 by June.

A month later, Ethereum’s fee model will change with the implementation of Hard Fork “London” and EIP-1559. Thus, ETH will become a deflationary asset, an event that could further push the price towards unknown regions. As the chart below shows, ETH spot volumes have picked up during 2021 suggesting heavy interest from retail investors.