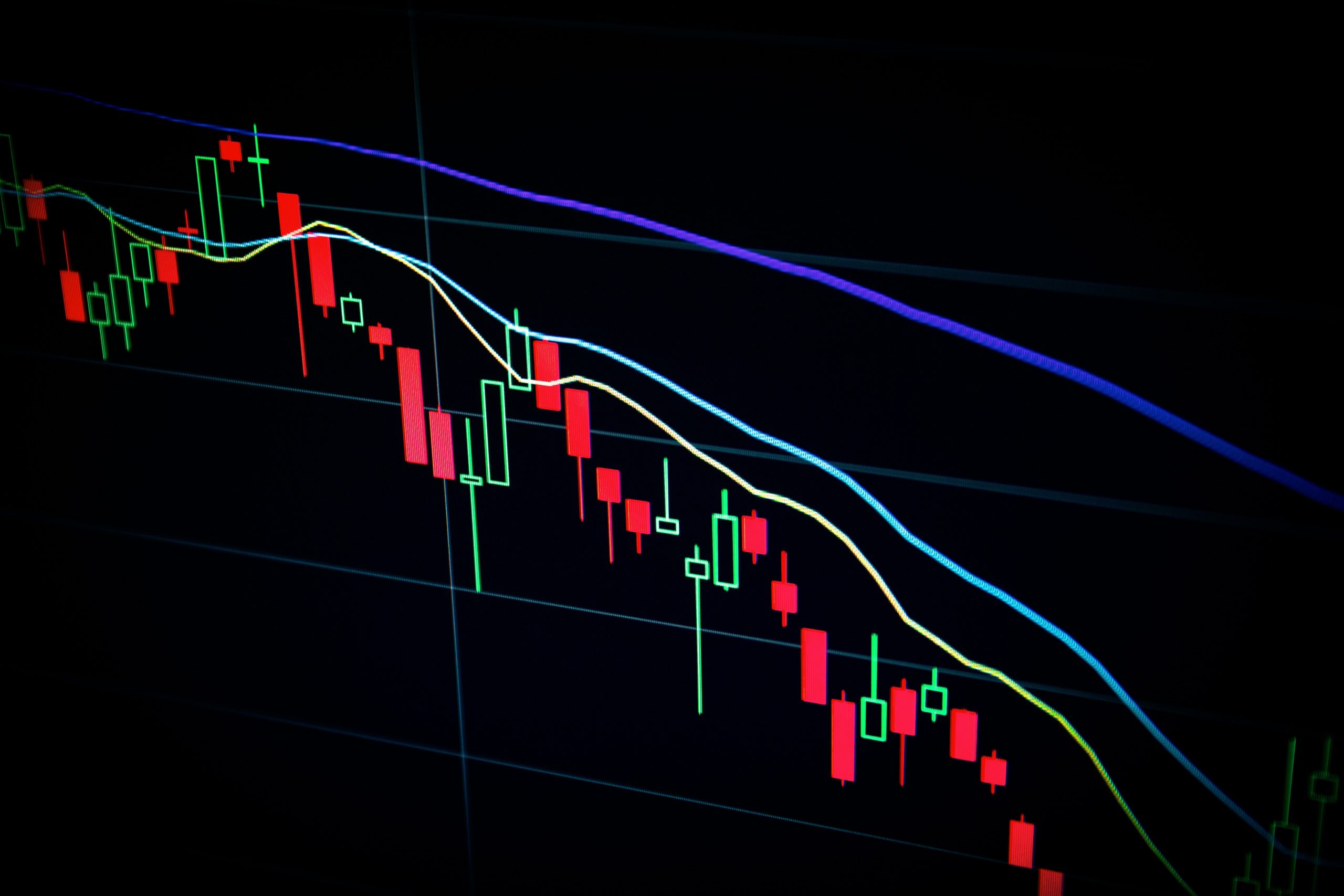 For the past two months, Grayscale Bitcoin Trust (GBTC) has traded at a negative premium to the net asset value (NAV). GBTC historically traded at a high premium relative to the underlying, averaging a 15% premium since the fund’s inception. This was largely due to GBTC being the only investment vehicle easily accessible to institutional investors.

On Thursday, the trust saw its premium plummet to a new all-time low of -18.92%. With Canadian competitors rapidly taking up market share and U.S. ETFs just on the cusp of approval, institutional demand for Grayscale’s investment product seems to be drying up.

Canada’s Purpose Bitcoin ETF, for instance, hit $1.4 billion assets under management (AUM) when Bitcoin surged to its all-time high earlier this month. Despite being dwarfed by GBTC’s much larger $32 billion AUM, the Canadian fund’s trajectory since inception (2 months) is nonetheless impressive.

A major part of Grayscale losing its market dominance is due to its high management fees. With an annual rate of 2%, it’s simply impossible to keep up with the competition.

The three available Bitcoin ETFs in Canada — Purpose, Evolve and CI Galaxy — offer competitive expense ratios of 1%, 0.75% and 0.40%, respectively. More likely than not, their U.S. counterparts will offer similarly competitive fees when approved.

This severe competitive disadvantage is clearly evident through GBTC’s fund flow. Measured by the amount of Bitcoin flowing in or out of the trust, the metric can give insight into both investor demand and market conditions. 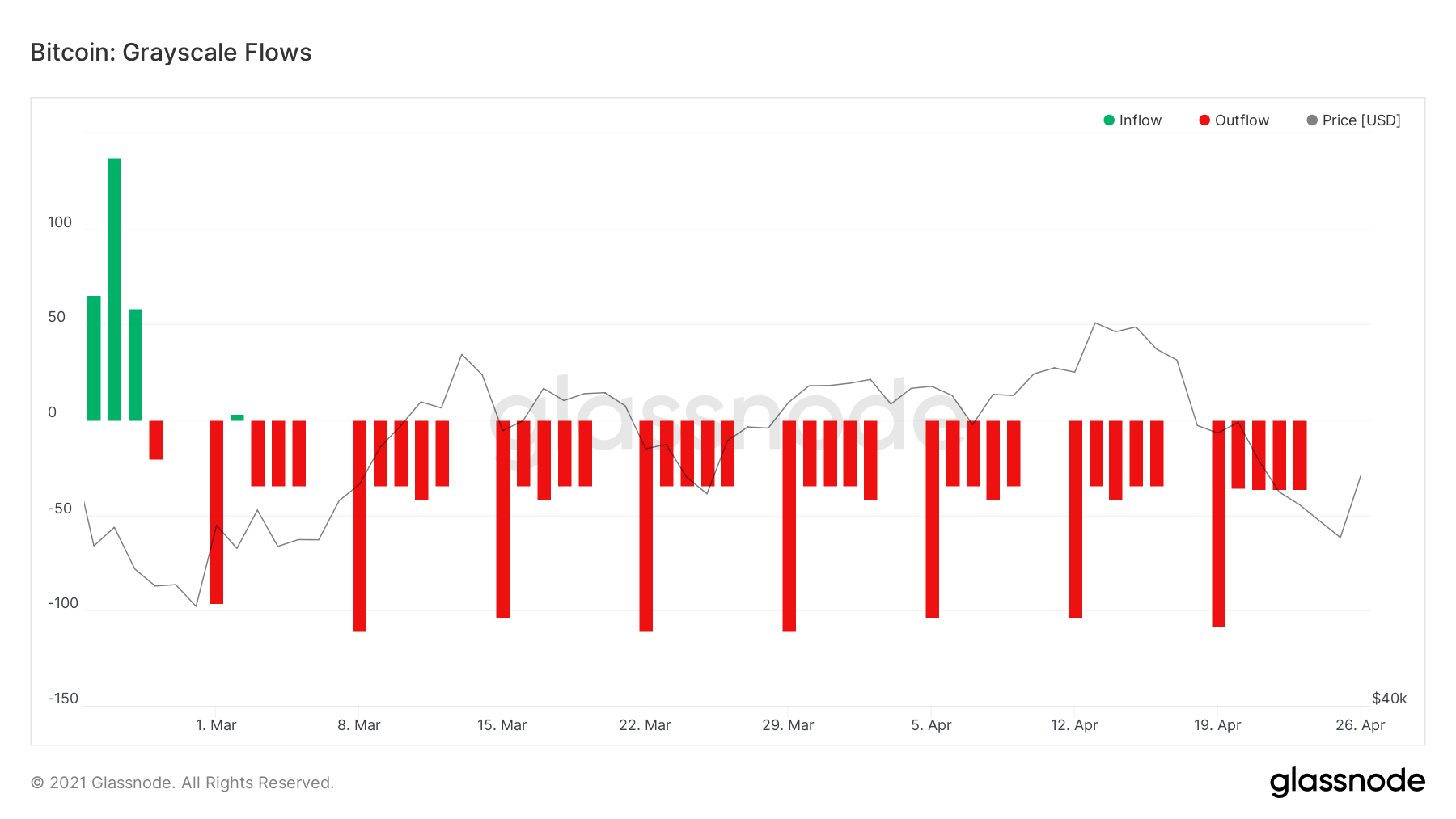 Interestingly enough, when Grayscale’s premium began to collapse in late February, the fund continued to decrease its holdings in what seems to be scheduled selling.

According to on-chain analytics site Glassnode, GBTC sold more than 2,000 BTC — worth approximately $105 million with current prices hovering around $52,700. In the same time period, Purpose Investments acquired more than 8,000 Bitcoin thanks to surging demand.

At the start of April, Grayscale Investments announced its plans to transform GBTC into an ETF, hinting towards lower management fees and improved fund structure. The news sent the fund’s premium into a rebound — but only temporarily.

With so much uncertainty around GBTC”s future, potential investors should continue to tread carefully.