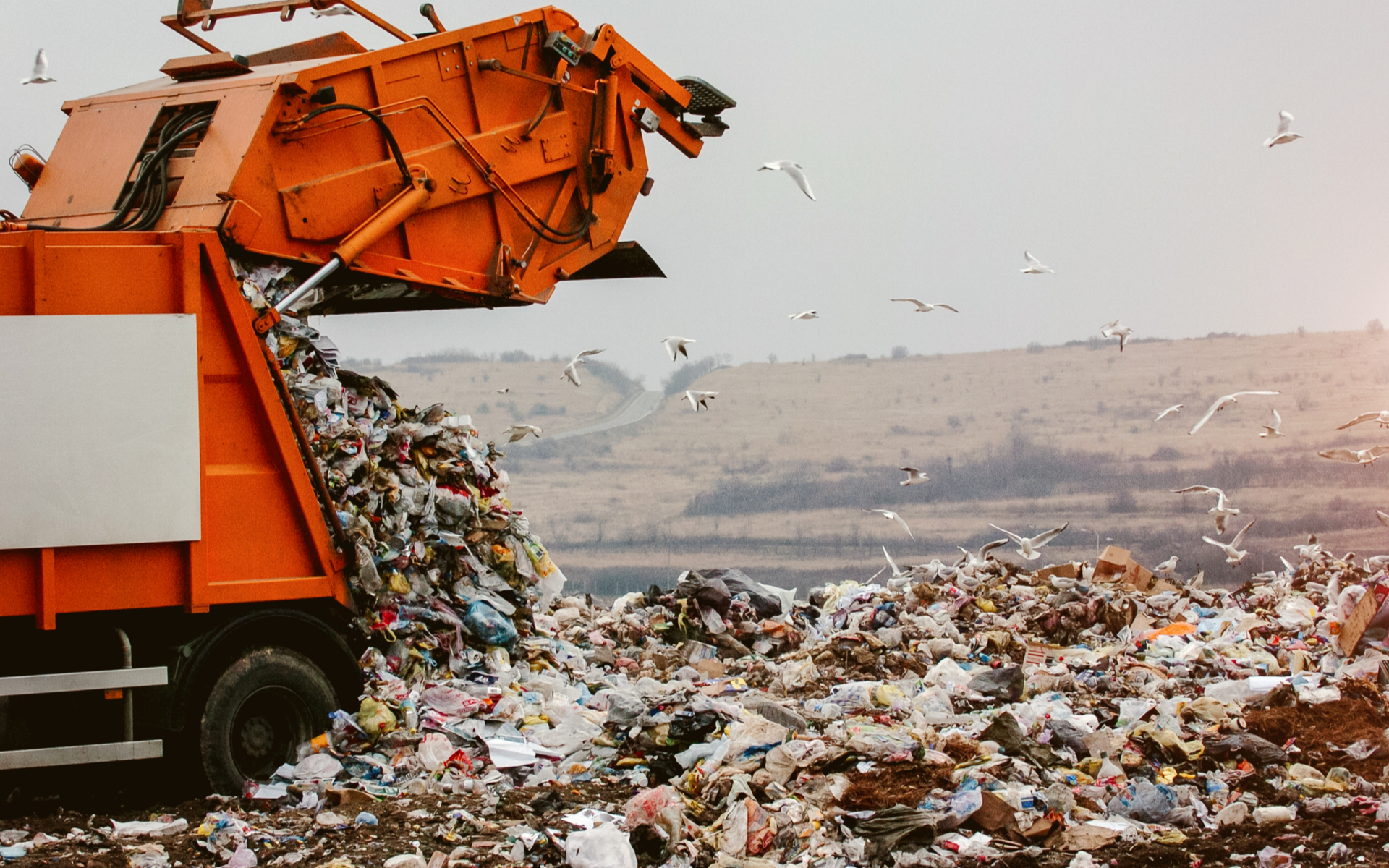 An Ethereum wallet address loaded with 530k ETH from the ICO pre-sale has dumped over half since September 25. Prior to this date the tokens had been HODLed since the 2015 Initial Coin Offering.

The wallet address (and recent sell-off) was brought to the public attention in a tweet from D5 -Data Science DAO Co-Founder, Alex Svanevik.

Curious who this ETH ICO participant is: https://t.co/mA4mzt1tru

3 days ago they transferred 60k ETH out of their wallet.

In fact, the wallet address was one of four “whale accounts” highlighted in a Reddit post back in April 2017. The address had been initially funded and since then hit with over 100 zero-balance inputs of ETH, thought to be from spam or network attacks.

Other than that, the account had remained untouched since its inception… until 83 days ago.

According to etherscan, on September 25, the account saw its first transaction out, of 45.2k ETH. Then, roughly every two weeks, there was another token move out of the account, with values ranging from 48k to 63.2k ETH.

Finally, the dumping seemed to pause on November 8, until four days ago, when another 60k ETH transaction was sent to a smart contract. This latest sum is approximately worth $7.9 million at the time of writing.

Quite why this ‘whale’ account was static for so long before recently moving over half of the tokens, is unclear. As is whether the dumping will continue.

The smart contract to which the most recent transaction was sent was created in March, and has only received 7 transactions, 2 of these from our ‘whale’ account.

Ethereum took a bashing overnight, sinking to 10-month lows, along with the majority of other high-profile altcoins; including Ripple (XRP), EOS (EOS), Litecoin (LTC) and Binance Coin (BNB).

Although, as Vitalik Buterin revealed recently, the Ethereum Foundation (and he himself) made a pretty penny by selling a bunch of ETH when the coin peaked in late 2017 and early 2018.

What do you make of the Ethereum dumping situation? Add your thoughts below!