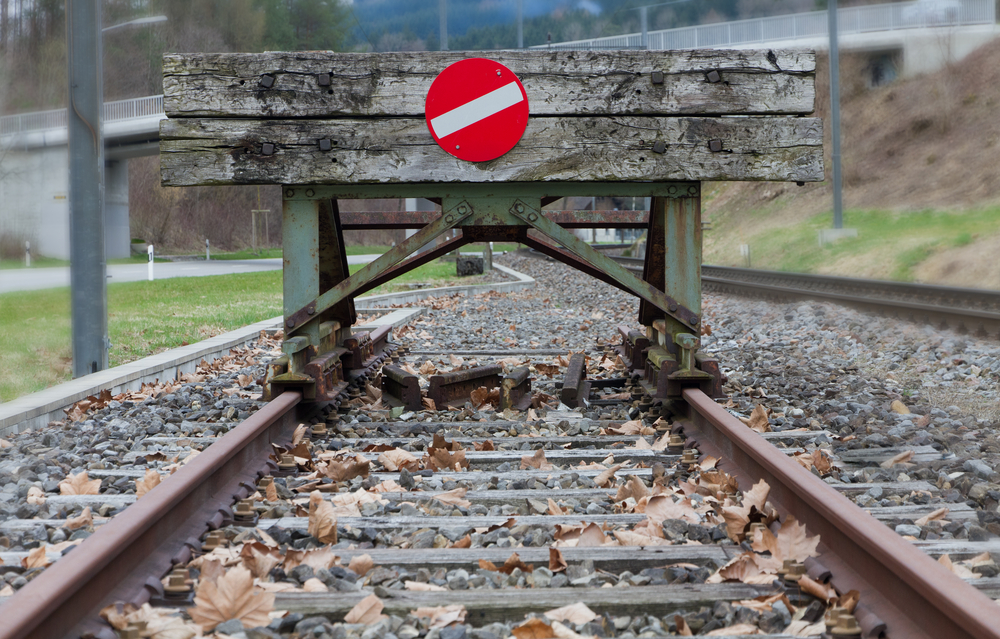 Controversial bitcoin maximalist Samson Mow described Ethereum as “a technological dead-end” after the digital ledger project ran out of capacity.

The network utilization of Ether, Ethereum’s native asset, soared above 90 percent, according to data provided by Etherscan.io. The surge, according to Ethereum co-founder Vitalik Buterin, could prompt transactions costs to increase, making it expensive for corporate users. The comments indirectly referred to Tether Limited, a Hong Kong-incorporated firm that issues its stablecoins atop the Ethereum blockchain.

The past month saw Tether paying $26,000 in fees to miners whose machines process transactions on Ethereum’s ledger. Data researcher Ethgasstation noted that the Hong Kong firm ended up jamming the network, a reminiscent of how CryptoKitties – an app launched on the Ethereum’s blockchain – did the same back in 2017. Only this time, Tether’s impact on the blockchain was 17.5 times higher than that of CryptoKitties.

Mow, who has been an adamant critic of Ethereum, took to his Twitter profile to reiterate his distaste of the world’s second-largest blockchain project. Saying it is a dead-end technologically, Mow forecasted that Ethereum would die one day because of its own growth. Excerpts:

Ethereum is a technological dead end. The more it’s used, the faster it dies. Fortunately, USDT is also available on the #LiquidNetwork which is more scalable and later will allow Lightning Networks to be created for assets like Tether.

The latest comments made to Mow’s extended record of Ethereum-shaming. As a chief strategy officer of Blockstream, he has called the Buterin’s blockchain project with a string of demeaning names, including “the most impractical thing in existence,” a “science fair project,” and “centralized AF.”

Personally I don't think Ethereum is a competitor. It's a science fair project. Cool concept. Little real world use. https://t.co/cJ7OYP3EV6

The blockchain bigwig also said that he wishes “ill on Ethereum,” which has “no future.”

Meanwhile, the #2 cryptocurrency is taking steps towards improving its network capacity issues. The blockchain, which currently relies on a proof-of-work mechanism, is looking to switch to more basic approaches known as staking and sharding, which will reduce the network’s burden.

Three years ago on this day, #Ethereum hard forked to recover funds taken from them in the DAO hack and @eth_classic was born. Never forget that $ETH is centralized AF. 🍻🎉 pic.twitter.com/8lWsp2ssF1

Jeff Dorman, chief investment officer at Arca, a Los Angeles-based asset manager, nevertheless believes that Ethereum still cannot guarantee that its scalability solutions would eventually work. It is, therefore, prompting developers to take their projects on other blockchains.

So the biggest implication today is simply that developers may be incentivized to wait until this transition happens before fully committing to building on Ethereum,” Dorman told Bloomberg. “Tether isn’t helping.

Mow’s latest criticism for Ethereum, meanwhile, has attracted further criticism from the community. People have questioned the blockchain strategist about his allegiance to an ETH-backed startup called INX Limited, for which he allegedly took 100,000 ERC20 tokens as an advisory fee.

Wait, I'm confused, why would you advise inx who is building on eth, if you are being honest about your opinion? Why is inx not on liquid?

Mow has not responded to those questions yet.

What do you make of Mow’s latest Ethereum comments? Add your thoughts below!