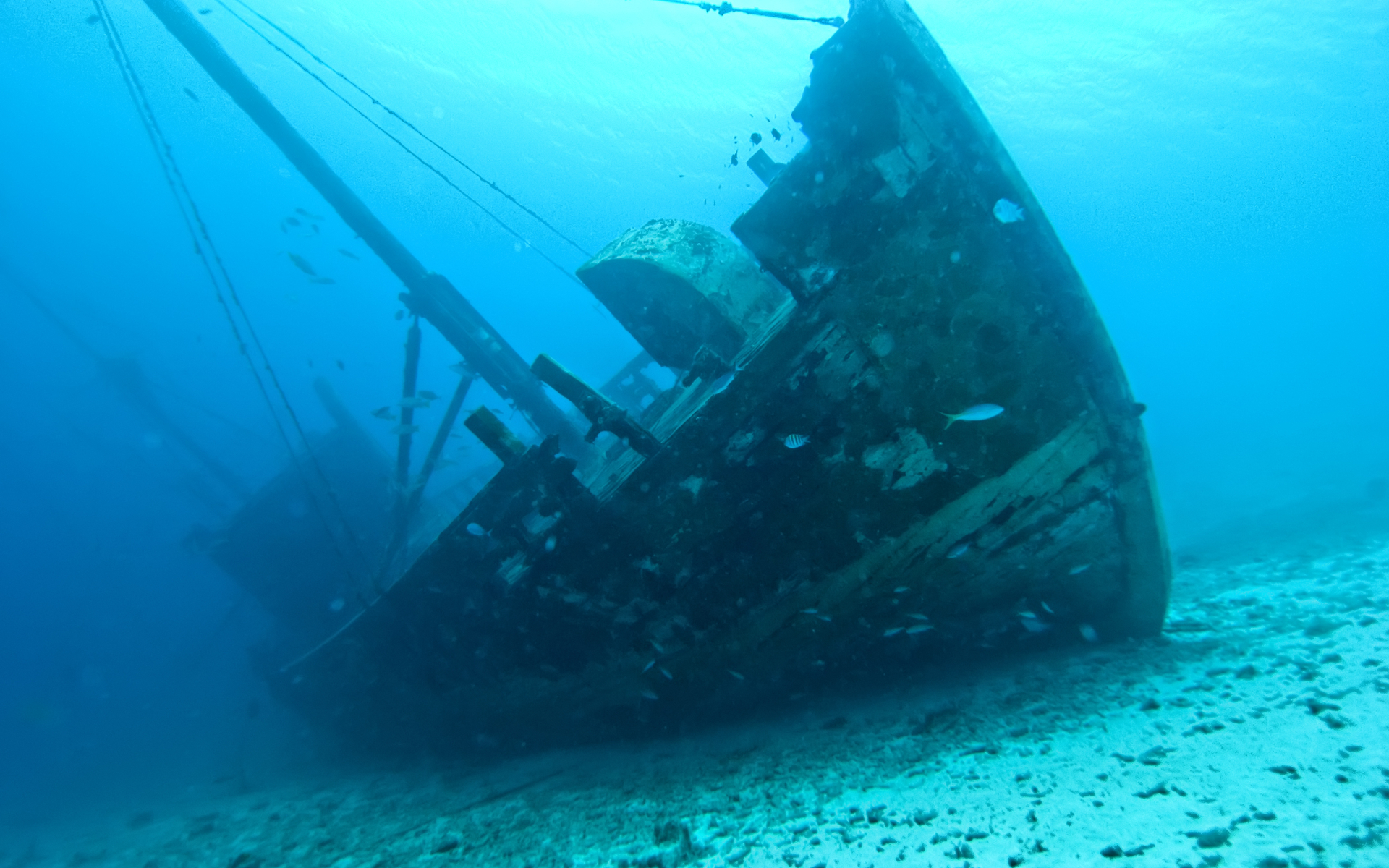 There is no disputing that bitcoin has been ruling over the crypto realm in recent weeks. However, its epic rise in market share has been at the expense of many other high cap crypto assets including Ethereum, which continues to be battered by bearish traders.

The world’s second largest crypto asset by market capitalization has not been in good shape recently in terms of price. Ethereum has ditched a further 7.5% today following a week of losses from a brief run up towards $240. From trading at support over $225 yesterday, ETH has plunged below $210 today as it slides precariously towards that psychological $200 cliff edge.

Aside from EOS, which is also experiencing a steep correction, Ethereum is the worst performing altcoin in the top twenty at the time of writing. Since its lofty height above $350 in mid-June, ETH has dumped 40% in value to current levels. Comparatively, bitcoin has only lost 15% from its 2019 high

It is this disparity that has crushed Ethereum market share to a 30 month low of 7.63% according to Tradingview charts.

Coinmarketcap.com charts, which go back a little further, report that Ethereum market share has not been this low since February 2017. This was before the big altcoin run that began in the summer of the same year and the ICO boom that followed. The closest the top two crypto assets have been was in June 2017 when BTC share dipped below 40% while Ethereum was above 33%.

This slump in ETH prices and market share has gifted bitcoin a two year high in terms of dominance as BTC taps 71% today. Bitcoin now commands more of the crypto market than it did in December 2017 when the asset skyrocketed to its all-time price high.

Not only has Ethereum plunged in terms of price and market share, realized volume is also at its lowest point in four months according to Skew Markets data.

At the moment ETH volume is currently around $7 billion. Its highest this year was over $18 billion in mid-May during the first altcoin rally for over a year. Ethereum market cap is also dropping like a stone as it returns towards $20 billion where it was in early May.

None of this makes good reading for Ethereum holders but as we have seen in the past this crypto asset is one of the first to rebound when things finally pick up for altcoin markets.

Will Ethereum see resurgence this year? Add your thoughts below