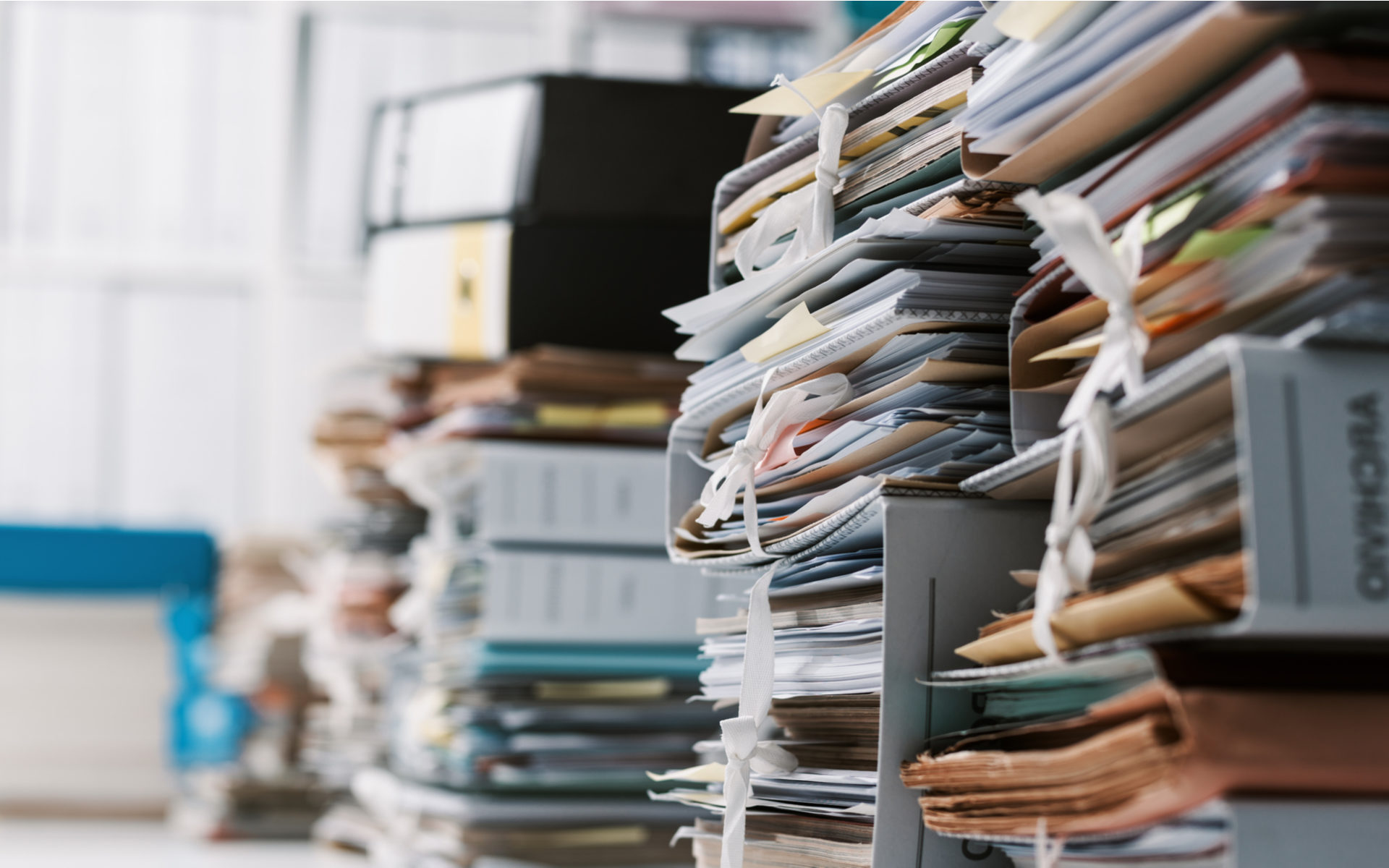 The ethereum network is facing unprecedented demand, but it is now used for much more than “merely” transferring ETH tokens. A large part of that demand is due to the activity of smart contracts.

The most active smart contract on the ethereum network as of September 15, 2019, is that of a growing ethereum-based Ponzi scheme. The contract took the lead in the past few days, as social media users noted. The scheme is gathering speed, with more users sending in ETH for a short opportunity window for high returns.

Does anyone know about this contract 0x01eacc3ae59ee7fbbc191d63e8e1ccfdac11628c ? It is the second largest consumer of gas on Ethereum right now, Eth deposits grows by 10k$ in about 15m, the code (https://t.co/viv5nBBYz3) has a comment referring to https://t.co/eMJrtTLFNp and

The Ponzi scheme contract burned around 27% of all gas as of September 15.

Supporting this thesis, I took a look at the ratio of transactions sending $ETH vs all others, showing consistent upwards trend indicating usage of the #Ethereum network other than "just" transferring ETH (~60%).@cburniske @sassal0x
data source: @glassnode https://t.co/qxVws0y8NT pic.twitter.com/lQQQW3MSlC

The Tether contract habitually burns up around 30% of all gas on the ethereum network, taking up more computational power than even the most active distributed apps. A usage rate of more than 30% is very rare and usually means the network is overloaded, with higher transaction prices. In the past month, the fees to send ETH, or use the ethereum network, have crept upward, to an average of $0.27.

This price is still relatively low, but the Tether smart contract means some users may have to wait for their transactions to be included in a block. The ethereum network’s strength is also its chief weakness. The Ethereum Virtual Machine is a distributed computer which works on an open market principle. This means anyone that can pay for computation can use the network, regardless of the project’s nature.

Ethereum is truly censorship-free. This means any ETH-rich entity can pay for the gas. In the case of the Ponzi scheme, the constant inflows of ETH mean the project has no issues paying for fast computation. So-called lottery FOMO games can also take over the network within days. The presence of a highly active smart contract also hampers the works of smaller distributed apps and discourages developers to launch their projects. Some games may see the price of playing increase significantly due to the presence of big “gas guzzlers”.

The fact that most transactions on the ethereum network do not carry ETH also shows that the token itself is mostly parked on exchanges or held in storage. ETH tokens are used for utility, to pay for transaction fees, but also for speculative trading.

ETH currently trades at $194.51, on track to recover the $200 level. The appreciation means paying for the usage of the ETH network is also growing in dollar terms.

What do you think about the usability of Ethereum? Share your thoughts in the comments section below!